Michigan’s public universities have long been among the nation’s finest collections of state institutions of higher learning.

Since the University of Michigan was founded before Michigan was even a state, the public universities have been educating residents, researching major problems, and delivering solutions from that research to the public. The universities engage with farmers and city planners, teachers and venture capitalists, widely sharing their discovered knowledge. 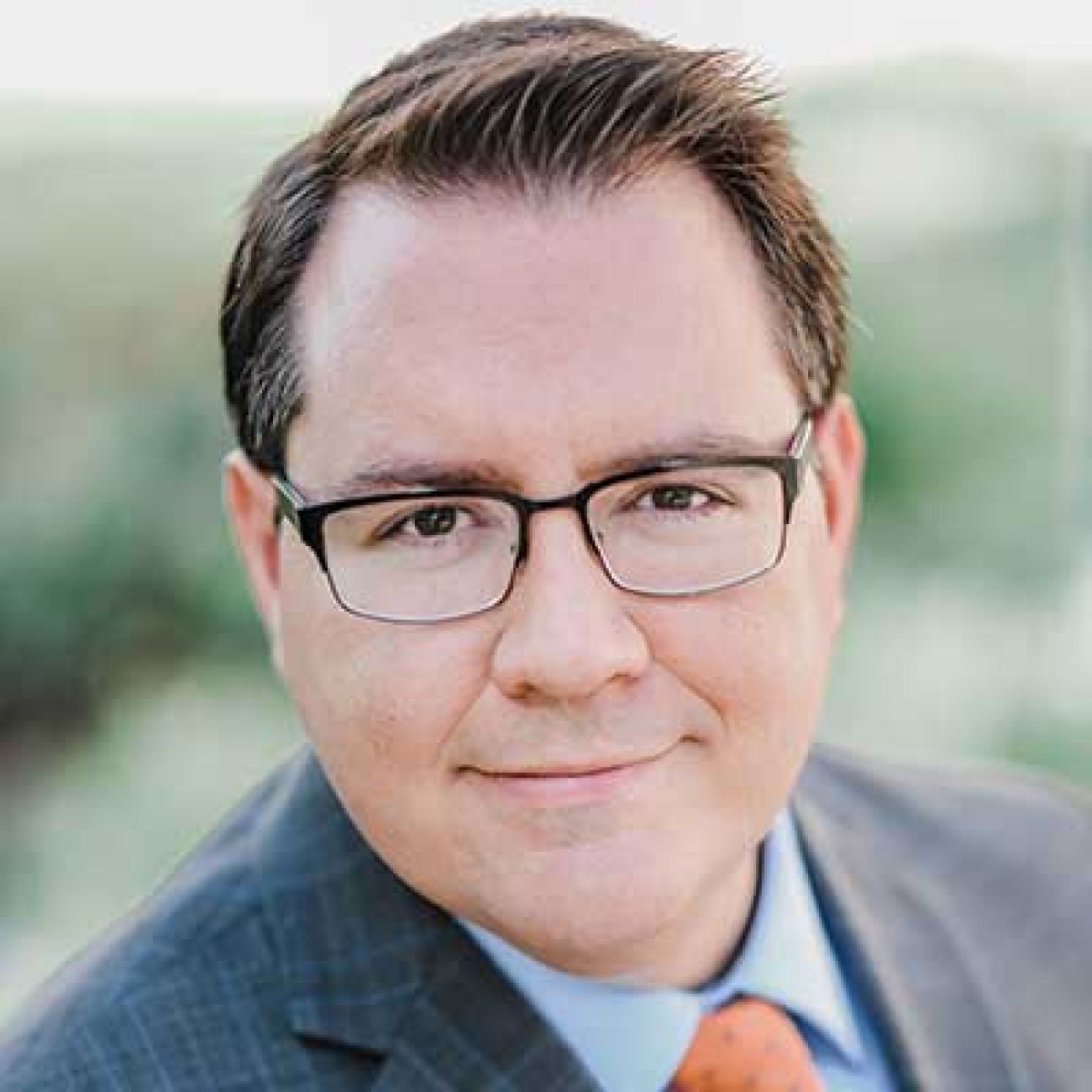 Bob Murphy is the chief policy officer of the Michigan Association of State Universities, based in Lansing. (Courtesy photo)

But this is in danger after two decades of state budget cuts and stagnation, made clearer by a new national report.

Three numbers from SHEF – 59, 110, and 50 – reveal how Michigan’s postsecondary education funding is reaching a critical point if things don’t turn around in Lansing.

The first two numbers are best compared against each other:

59: Michigan funds its public universities at only 59 percent of the national average for 4-year colleges per student; and

This doesn’t mean that Michigan needs to slash funding to its community colleges; quite the opposite. Michigan should be commended for investing in two-year educational programs. But many students at community colleges are just starting out their journeys. Many will continue to advance their educational and career ambitions by transferring to a public university, to say nothing of the 40,000 students who annually enroll in a Michigan public university right after high school.

The one thing that Michigan’s public universities will not do is sacrifice quality. But how do you hire and retain faculty, build labs with needed technology, or even run day-to-day operations funded at 59 percent of your peers?

The answer is eventually it all breaks.

50: Michigan comes in dead last, 50th out of 50, in a state ranking of state-funded financial aid per student.

Coming in last place is truly a disappointing achievement, one we never could have accomplished without both the passive and overt neglect of governors and legislators from both parties over the past couple of decades.

Now, the SHEF data doesn’t count federal Temporary Assistance for Needy Families (welfare) dollars that supplement our state financial aid programs, and nor should it. If the state is going to meet its educational attainment goal of having 60 percent of residents possess a college degree or postsecondary certificate by 2030, it will have to chip in much more than the $17 per student it’s doing now with state dollars, not federal welfare dollars moved between budgets via a shell game.

The state’s 15 public universities have become accustomed to doing more with less, but after 20 years of budget cuts and tuition increases, this pattern can’t continue. I’m afraid that Lansing is going to keep pricing out talented and deserving Michigan students unless we correct our course. Creating a successful Michigan depends on enabling bachelor’s degree attainment for all students who want to earn a degree – and at a reasonable price supported by the state. We’ve got an unexpected windfall of state revenue at our disposal, so let’s start reinvesting in public universities now. 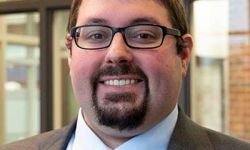 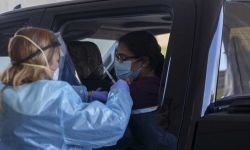 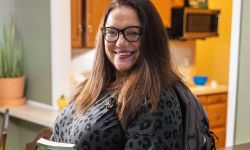 Free tuition lured Michigan adults to college. Next job: Keeping them there