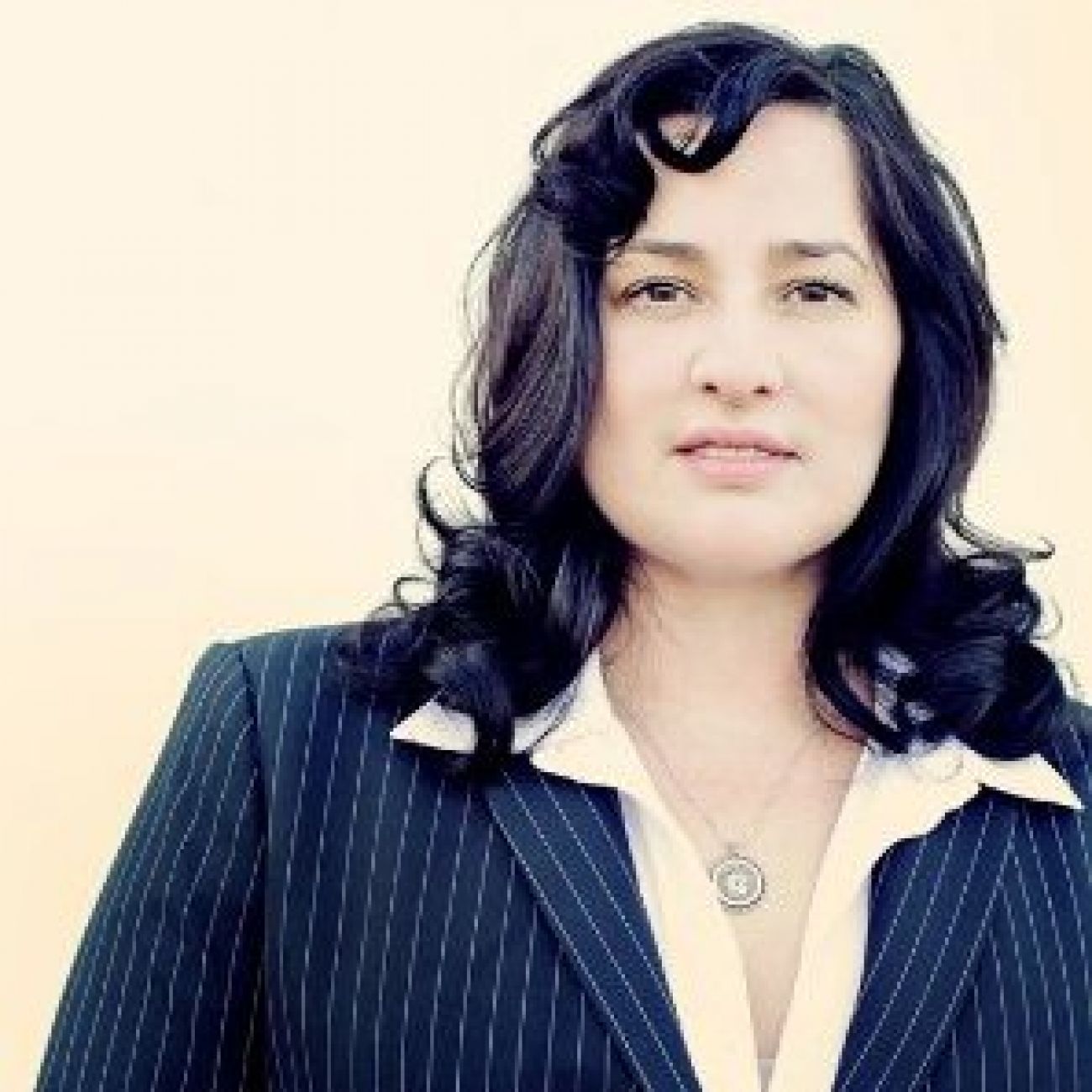 This fall, reporter Louis Aguilar of The Detroit News plainly laid out how promises of robust development around Little Caesars Arena in downtown Detroit have largely been broken. He wrote that despite a pact made with the city to revitalize the area, 147 properties around the venue remain idle, in the hands of a single developer. New jobs, new multi-use properties, and new revenue for the city remain a distant dream.

It was an exhaustive piece of reporting. But this type of in-depth, local, investigative reporting was harder to find five years ago when the arena project was first proposed.

While legacy local news outlets exhaustively reported the Little Caesars deal in 2014, most of the coverage was breathless and uncritical. According to an unpublished study from the Detroit Equity Action Lab at Wayne State University, 80 percent of the stories by the city’s major papers and TV stations—the Detroit Free Press, The Detroit News, Click on Detroit, Crain's Detroit Business, Michigan Radio, WDET, WXYZ, and Fox 2 News — had a pro-development slant, framing the deal as positive or offering little critical analysis.

When we talk about the local news crisis, we often think of shuttered newspapers and unemployed reporters. But the crisis extends well beyond vacant newsrooms. The lack of rigorous local reporting has consequences for accountability – without that knowledge, holding developers, officeholders, and corporations to account becomes virtually impossible. Could vital reporting have prevented the blight around the Little Caesars Arena? Maybe. Would it at least have raised some of these crucial questions before groundbreaking? You bet.

Yet Detroit newsrooms are facing many of the same challenges as the rest of the journalism industry, with shrinking staff, faithless corporate ownership, and tumbling ad revenue stemming from both sharp declines in local retail and the siphoning of ads and eyeballs by tech companies. Legacy newspapers have shrunk considerably. Detroit Free Press had 350 journalists on staff in 1995 and has just 89 in 2019. The Free Press and The Detroit News now deliver just three print editions a week (including a Sunday edition published jointly to cut costs).

Buyout and consolidations also pose a threat. In August, Gatehouse Media (not known for its love of rigorous reporting) announced that it would acquire Gannett, the megachain that owns Detroit Free Press and USA Today, setting the stage for further staff cuts. These economic pressures add to the challenge of providing deep, comprehensive local news — especially needed in a city that in 2013 filed for the largest municipal bankruptcy in American history.

The disintegration of local press has had a disproportionate impact on historically marginalized groups and communities in Detroit. After nearly 30 years, the Michigan Citizen, a weekly that reported on civil rights, police brutality, and questionable development deals from the perspective of the state’s black community, closed in 2014. And as the Little Caesars Arena case shows, low-income communities, Black residents and activists who’ve traditionally been overlooked by the press now find themselves increasingly sidelined.

When the Community Foundation for Southeast Michigan launched the Detroit Journalism Engagement Fund, it conducted a study that showed Detroiters felt critical news stories are mostly undercovered. “There was concern that most Detroit narratives are not being told,” the report’s authors wrote, “that coverage disproportionately skews toward the revitalization of midtown and downtown Detroit at the expense of the rest of the city and of the full diversity of its population, especially the African-American community."

That neglect, the study found, feeds “a lack of trust between many Detroit citizens and the media institutions that cover, or fail to cover them. Indeed, this lack of trust was described across racial and ethnic lines as an even greater barrier than the need for enhanced resources.”

Distrust in local established media among communities of color had been years in the making, but their lack of critical coverage of the city’s atrocious water shutoffs between 2014 and 2018 caused trust to deteriorate further.

Rebuilding trust will take substantial effort. In early 2019, the Knight Commission on Trust, Media and Democracy recommended: "News organizations should adopt recruitment, hiring and retention practices that increase diversity of staff, and even of owners.”

The current editor of the Detroit Free Press, Peter Bhatia, who took over in 2017 and back in 2009 became the first journalist of South Asian descent to lead a major daily, says that he is taking concrete measures to address diversity and inclusion.” We have a new initiative we’ll be launching later this year,” he says, “sort of a listening tour to try to connect better with communities that perhaps has slipped some in recent years.

“Do we satisfy every community?” Bhatia continues. “I don’t think that we probably do. But we’re out there doing everything that we can all the time with the resources that we have to bring home the story of Detroit for the people who live here and for the people who care about Detroit.”

In the meantime, smaller outlets are stepping into the breach.

Launched in 2016, Outlier Media focuses on issues important to low-income families. Outlier used data collected from United Way’s 211 helpline to pinpoint the information that Detroiters needed most. It identified housing and utilities as top priorities, then built a database, accessible from mobile phones, to provide critical information at the hyperlocal level.

In 2017 Serena Maria Daniels, recently laid off as a breaking news reporter at The Detroit News, started Tostada Magazine, an independent digital publication founded on the premise that food journalism has the power to unify communities and preserve culture. She quickly saw that she was filling a niche.

But while niche digital-native startups like Tostada and Outlier, both of which operate on micro-budgets, are filling gaps in coverage and providing much-needed information, alone they can’t come close to solving the systemic challenges of local news. In a new report, the literary and free expression group PEN America proposes a significant investment of philanthropic, private, and public dollars into local journalism nationwide. There’s no one-size solution to the crisis of local journalism – but solving it is crucial to re-energizing accountability on the local level.

A version of this essay appeared in the PEN America report.