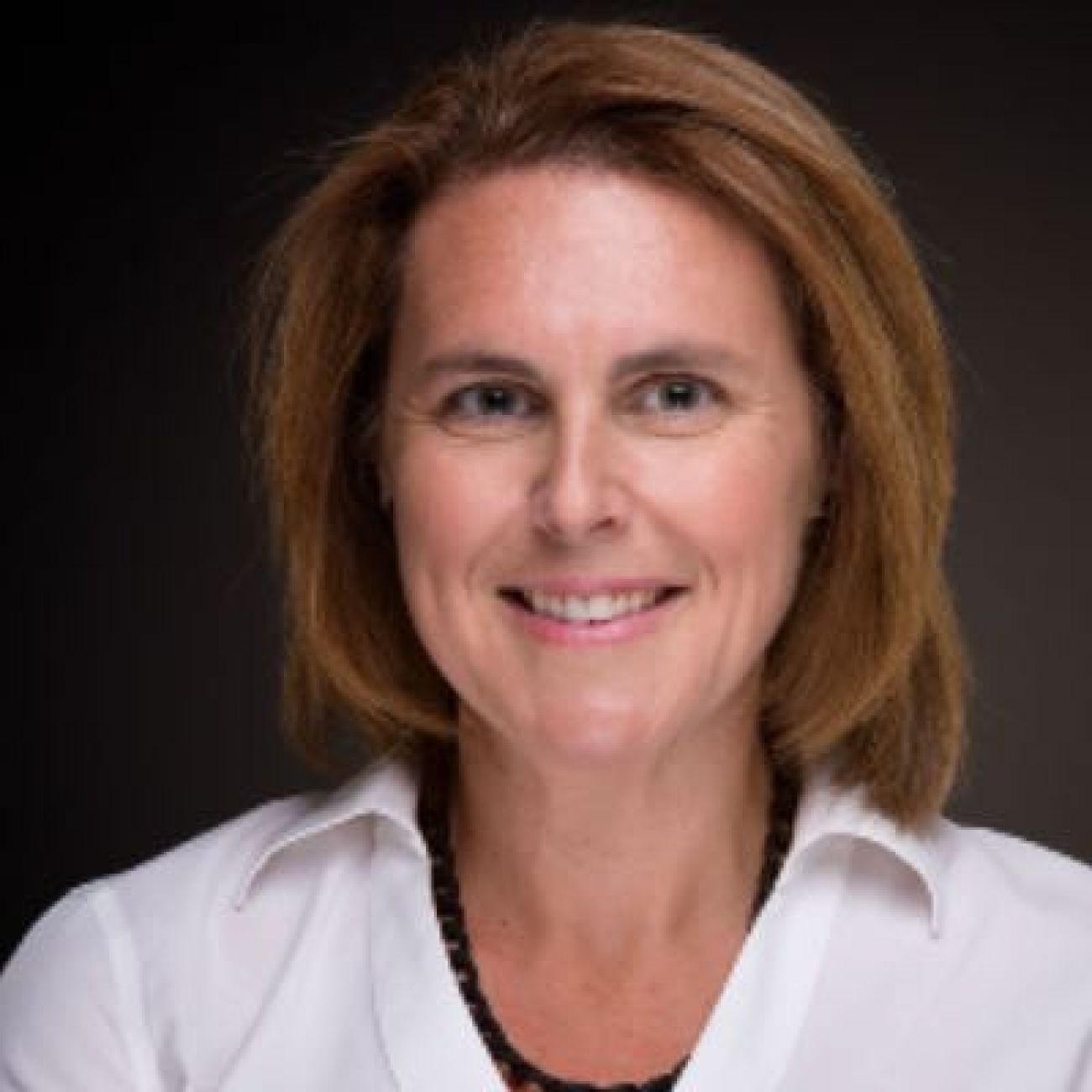 In 2018, Michiganders voted for a system that would reduce crime, boost economic opportunity and improve the quality of life for countless residents. They voted to create a legal adult use marijuana market that would replace illicit sales. Now, it’s up to municipalities to carry out the will of voters and allow legal cannabis within their jurisdictions. However, some jurisdictions have already instituted cannabis retail bans, which prevent Michigan from realizing the economic and social benefits of a legal marketplace.

Curbing illicit sales benefits communities. According to a recent report by the Journal of the American Medical Association, youth cannabis use is 10 percent lower in states that have legalized adult use cannabis. And a study from the Federal Reserve Bank of Philadelphia shows neighborhood crime rates decrease almost 20 percent when a dispensary opens in the area. Furthermore, tax revenue from legal marijuana sales have put tens of millions of dollars back into local schools and public health programs in states that have legalized cannabis.

Michigan residents have already seen significant benefits from the existing medical market, with more than a half-billion dollars in legal medicinal sales and over 10,000 jobs created. More evidence of this boost is visible in the capital; Lansing is on track to create over 2,000 new, well-paying jobs in the medical cannabis sector this year. Twenty new businesses in the city, none of which existed several years ago, will also invest a cumulative $80 million in capital improvement projects thanks to the thriving industry.

Unfortunately, this is not translating on the adult-use side of the market. This new industry will thrive only if local leaders embrace this nascent market.

Still, the number of jobs in the cannabis industry is expected to double in the next three years as it crosses the billion-dollar threshold in Michigan. Over 200,000 jobs have already been created in the sector nationwide, and cannabis has already eclipsed the lucrative craft brewing industry in states like New York. Hard evidence of the economic growth is here, and it’s expanding rapidly in states wise enough to embrace it.

However, that economic growth will be severely stunted if local governments ban licensing and adult-use sales of cannabis in their jurisdictions. Shutting out the legal adult use industry only drives revenue, talent and opportunity out of the state. The jobs associated with the cannabis industry will certainly still exist; they just won’t exist in Michigan if local bans persist.

A lack of consistent, statewide access to cannabis can also make it harder for patients to access cannabis treatments. This disproportionately affects vulnerable populations like seniors, veterans and people with disabilities who cannot easily travel the long distances required to get to a licensed retailer. Many patients and their caregivers simply do not have the time or resources to spend multiple hours trying to get their medicine.

Local bans drive consumers back to the illicit market. As a result, taxable revenue is lost, and profits that should be going to legal, regulated businesses end up going back into the pockets of illicit players. The illicit marketplace simply will not go away until there is enough legal access to meet demand.

Illicit vendors without licenses do not pay taxes or require that customers confirm their age. Legal dispensaries do. State law mandates seed-to-sale tracking of every gram of cannabis sold from a dispensary to ensure accountability and safety standards.

Cannabis bans deny revenue (and the good that revenue can do for schools, public safety and other programs), as well as jobs in a booming new industry. That is not what the people of Michigan asked for at the ballot box.