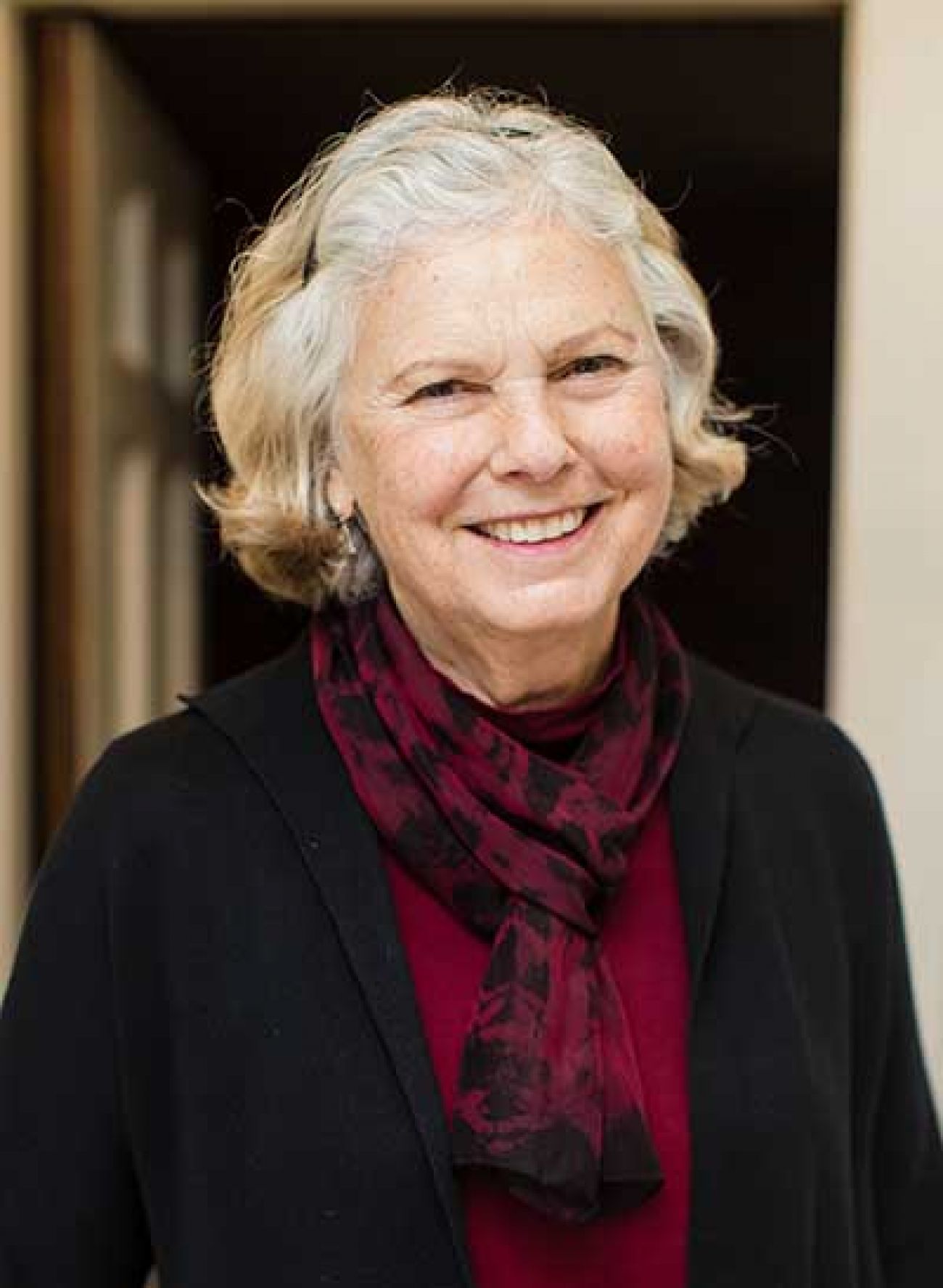 Constance Cook is a professor emerita of higher education at the University of Michigan, as well as the former director of the UM Center for Research on Learning and Teaching. She lives in Ann Arbor.

The commission has held 140 meetings, only one of which has been closed. Yes, that was a mistake, and all documents should be made public. But people should also know that more than 21,000 Michiganders have offered testimony and maps – an extraordinary example of participatory democracy.

Commission meetings have been civil and respectful, without the partisan bickering and party line votes that typify state and national politics.

Finally, the commission has produced both U.S. House and Michigan Senate maps that honor communities of interest and represent partisan fairness, and there are differing views about its Michigan House maps.

The Michigan Independent Citizens Redistricting Commission is doing an outstanding job, and the media should stop the negative drumbeat and start the applause