In 2020, record voter turnout in Michigan helped change the trajectory of the presidential election. This was thanks in large part to Black voters and electoral organizers like us who fought to make voting more accessible in our state. 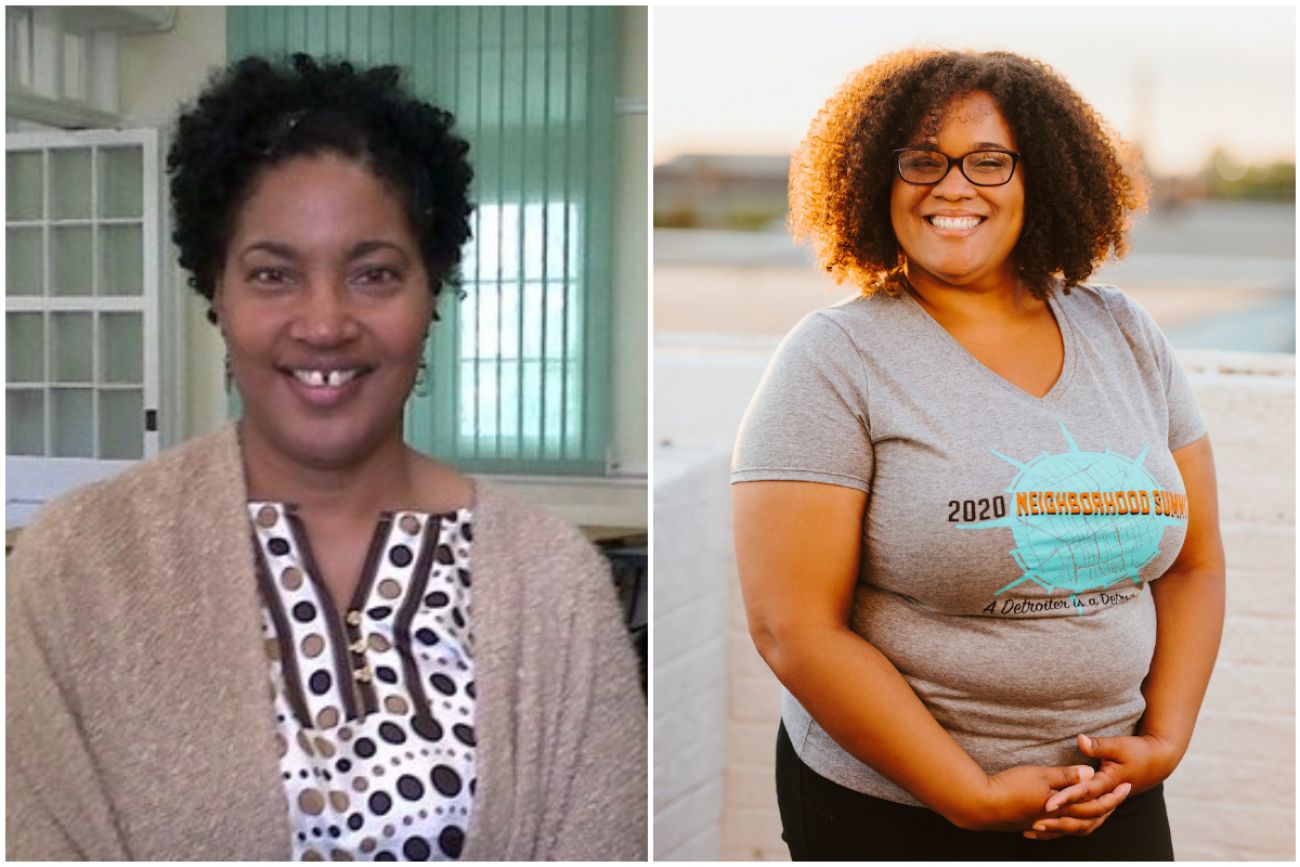 Proposal 3, which passed by an overwhelming margin in 2018, made absentee voting and same-day registration possible, along with automatic voter registration with a driver's license and other welcome measures. With this pro-democracy policy in place, we were able to mobilize Black Michiganders and help make connections for residents about their values and how voting leads to change. In 2020, we went to the polls in droves, and we won.

Now, the Michigan GOP is trying to take us backwards. There are 48 state legislators, all of them Republican, that have authored or sponsored voter suppression legislation since the beginning of the year. Gov. Gretchen Whitmer vetoed or threatened to veto all of them. But the “Secure MI Vote” Campaign – which should really be called “Suppress MI Vote” – uses an obscure procedural law to empower legislators to override the governor’s veto using the signatures of just a small percentage of voters.

The proposed measures would create unnecessary, bureaucratic obstacles that make it harder to vote in Michigan than in most other states. Think: limiting voters’ ability to sign an affidavit to their identity, limitations on using drop boxes to return absentee ballots and prohibiting clerks from providing prepaid postage on ballot return envelopes.

This is a targeted effort in response to the growing power of Black voters in our state. And, while the overall impact of this legislation falls disproportionately on Black voters, it will restrict all of our rights – including immigrant, low-income, and older voters.

These lawmakers aren’t fueling this effort alone. They are backed by Michigan-based big businesses. Many of these businesses have promoted themselves as supporting Black lives and even made statements against voter suppression. Yet behind closed doors, some of those very same corporations donated hundreds of thousands of dollars in political contributions to the elected officials behind anti-democratic voter suppression bills.

“Black Lives Matter” is not a superficial PR campaign to benefit companies’ brand reputations. It’s a grassroots movement to empower Black communities that have been marginalized and discriminated against for too long. All of us in Michigan deserve a say in the issues that impact our future, including education for our children, worker rights, and safety in policing. Voting is fundamental to all of this, and more. We can no longer stand by while these companies talk out of both sides of their mouths.

We’ve been here before. The last time the will of Michiganders was overturned was in 2012, after voters overwhelmingly decided against Gov. Rick Snyder’s proposal for a more aggressive, less accountable emergency management law that benefited private profits over people. Snyder ignored our vote and passed a revised version, two years later appointing his own emergency manager in Flint.

We all know how that ended up. Decisions were made that resulted in poisonous lead and bacteria flowing through Flint’s water supply, causing tremendous harm to Black communities and beyond. We can’t let the majority of Michigan voters be overruled again.

Our communities voted for the options to cast absentee ballots and have same-day registration. No matter our race, zip code or size of our paycheck, democracy is a fundamental right. Many of us risked our lives during the pandemic mobilizing people to vote, and voting ourselves. That’s why our coalition to defend Black voters is demanding corporations take our “Defend MI Vote” pledge to commit to say no to this modern day Jim Crow effort and stop funding any legislators behind the voter suppression effort in Michigan.

In Michigan, we believe in democracy for everyone, not just some of us. Businesses that operate in our state need to respect our values and stop funding voter suppression.