Nearly every American owns a cellphone that can track their every movement and store sensitive information. But this convenience doesn’t mean Michiganders give up their expectation of privacy. On Nov. 3, voters have a chance to ensure that our right to privacy in digital matters is respected by law enforcement when they vote on Proposal 2.

This ballot proposal would require law enforcement to acquire a search warrant before accessing a person’s electronic data and communications. This may seem like a commonsense protection of privacy. But, currently, law enforcement is able to access Michiganders’ data — essentially at will.

This issue has been a big deal in Michigan for the better part of a decade. In 2011, as a result of suspected criminal activity in Detroit, the FBI acquired several months’ worth of Timothy Carpenter’s cellphone location records without a warrant. These records revealed more than13,000 locations Carpenter had visited, yet the FBI didn’t even have to ask a judge to get that information. 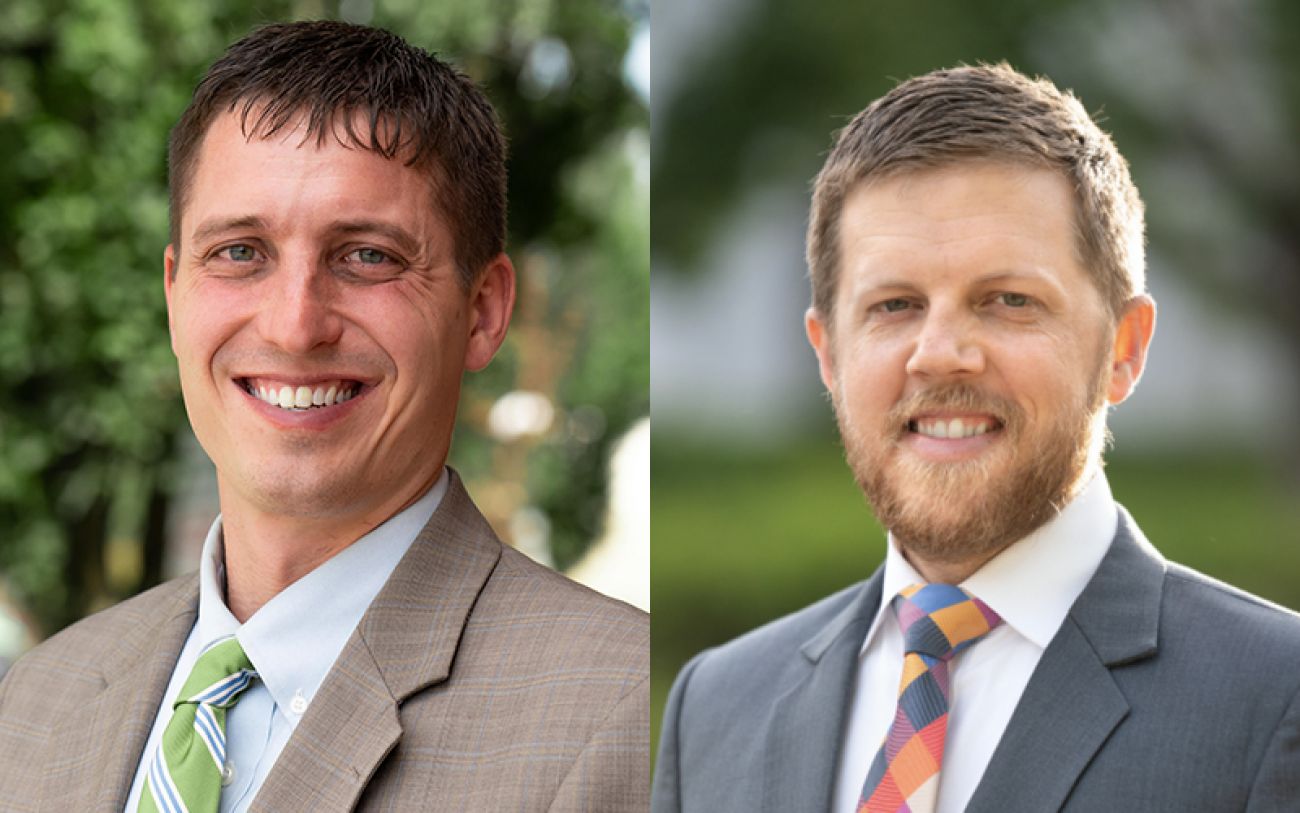 Fortunately, the American Civil Liberties Union took on Carpenter’s case, which went all the way to the U.S. Supreme Court. In 2018, the court held that Fourth Amendment protections apply to cellphone location records and that law enforcement must obtain a search warrant before accessing this sensitive information.

But here’s the problem: The Supreme Court’s decision only applied to location data. It didn’t apply to the rest of the data that people access every day – financial documents, photos, calendar appointments, and more. Law enforcement can still access this information without a warrant. In fact, law enforcement could conceivably access enough information to put together a profile of virtually every citizen in the state. Location data may be protected, but so much other data that paints an even better picture of a person is still open to access and abuse.

One thing is certain: Americans don’t like the status quo. Approximately 88 percent of Americans say it is important that there isn’t anyone watching or listening to them without their permission. Unfortunately, the law hasn’t caught up.

Other states have taken steps to solve this problem. It started in Missouri in 2014. After the passage of a bill in the state legislature, a remarkable 75 percent of voters added much broader data protections to the state constitution through a referendum.

Last year, Utah followed suit. Lawmakers introduced a bill stating that a government entity may not obtain, use, copy, or disclose any third-party data without first obtaining a warrant — unless the owner has consented or a judicially recognized exception to a warrant exists. After unanimous support from the Utah Legislature, the bill became law.

Now Michigan has a chance to set the standard. In June 2019, Michigan state Sen. Jim Runestad introduced Senate Resolution G, which is similar to the protection enacted in Missouri. After a year in the Michigan Legislature, it passed and has become Michigan Proposal 2: Search Warrant for Electronic Data Amendment.

Justice Samuel Alito once wrote, “It would be very unfortunate if privacy protection in the 21st century were left primarily to the federal courts using the blunt instrument of the Fourth Amendment. Legislatures, elected by the people, are in a better position than we are to assess and respond to the changes that have already occurred and those that almost certainly will take place in the future.”

Rather than punt this issue to the slow-moving courts, it’s imperative that state legislatures continue discussing, as well as passing these updated protections for the electronic communications and data of various individuals.