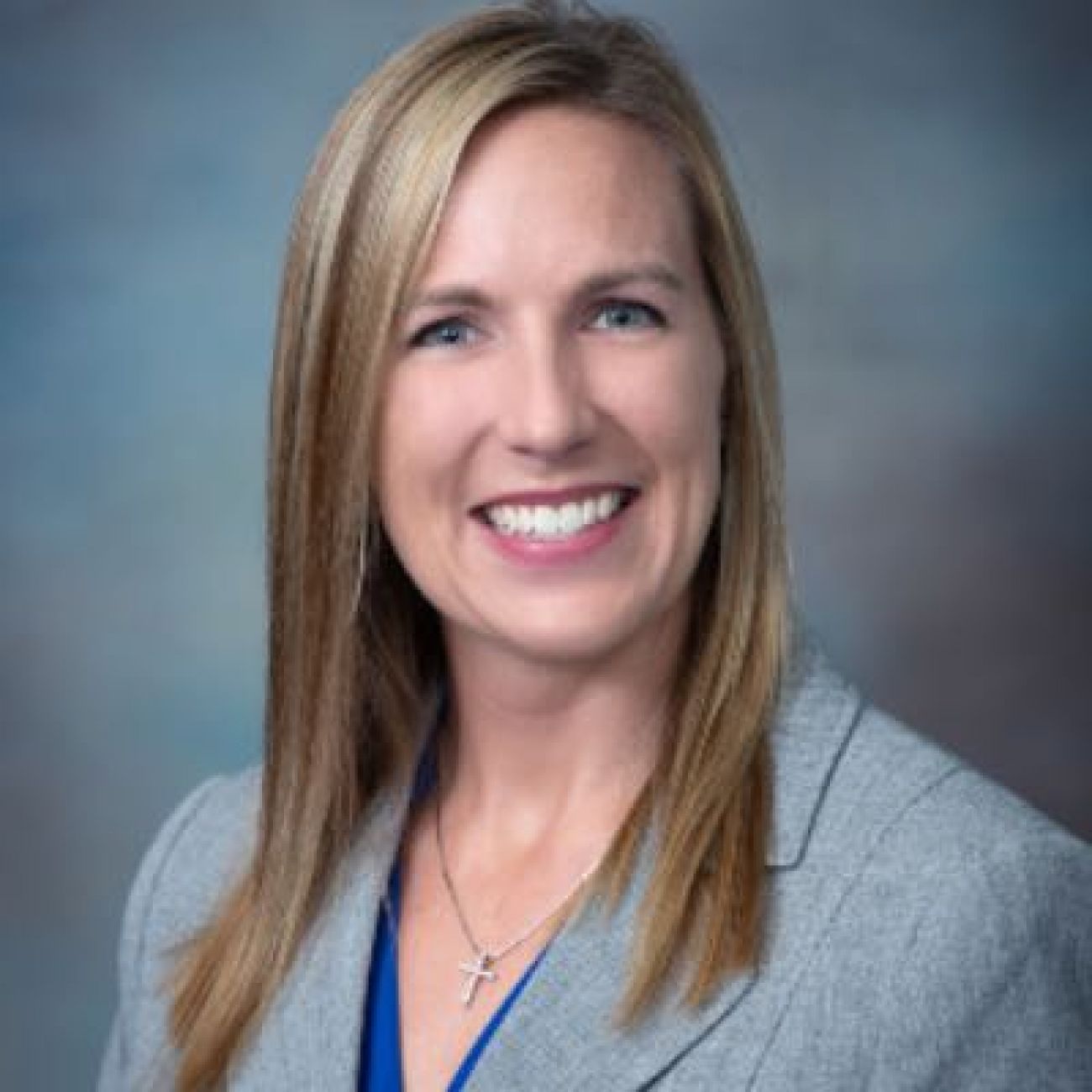 Russian interference in the 2016 presidential election put a light on election security, a spotlight that is intensifying as the 2020 elections approach. More than 1,500 Michigan election officials have been focusing on election security before it became cool. This is evidenced by our decentralized process, continued use of paper ballots in the digital age, among myriad other safeguards. Our numerous checks and balances offer a level of security that many other states simply refuse to accomplish. I would be remiss if I did not also mention that thousands of civic-minded election inspectors and volunteers play an integral role in making our elections some of the most secure in the nation.

In Michigan, all 83 County Clerks are responsible for programming the computers that run the election and tabulate votes. They do so by either programming in-house, as is done in my county, or by contracting with third-party vendors.  The local, city and township clerks test that programming in a public setting known as Public Accuracy Testing. Unfortunately, rarely does the public attend.

Election Day operations are managed by the local clerk with thousands of precinct workers, who process voters, assist in feeding ballots into tabulators and, of course, issue the “I Voted” stickers.

When polls close, unofficial elections results are transmitted to the county clerks who then post the unofficial results.  For most, the unofficial results are “the” results of the election. For election administrators, the election is far from over. In Michigan, all 83 county boards of canvassers, made up of two Republicans and two Democrats, meet to canvass the entire election.  During the canvass meeting, which occurs by the second day after the election, the board goes through the election, making sure the number of voters that voted equals the number of ballots that were tabulated and, if they are not equal, determine what the cause was. Election Day is a busy day, so election administrators need to keep a close eye on their precincts so that irregularities can be identified and rectified.

After the canvass, election results are certified and certificates of election are sent to victorious local candidates and, in the case of millages, to the county treasurer.  Results for congressional, legislative and statewide elections are transmitted to the Secretary of State for certification or review at the State Board of Canvasser level.

The job is still not done, as there is always the possibility for a recount.  This safeguard is a hand recount (not a re-tabulation) of ballots to determine whether the initial tabulation was accurate.  Most notably, recounts are done by hand, not computerized tabulation. The most recent recount in Ingham County was the 2016 presidential recount, which was conducted with 30 teams of two recount workers each, over three days. While state law does not compel clerks to provide teams constructed of one Democrat and one Republican, recount teams were kept as balanced as possible in Ingham County.

Regardless of whether there is a recount or not, random audits are conducted by County Clerks. The Michigan Secretary of State’s Bureau of Elections selects the precincts that are audited after nearly every election.  Currently, there are two types of audits performed in Michigan: Regular hand counts of select races and verification that specific election procedures were carried out and Risk-Limiting Audits (RLAs), which use statistical methods in lieu of a full hand count to determine within a degree of accuracy. RLAs are being piloted in the state and have not yet been widely adopted.  Regardless the type of audit, we must continue auditing our election results.

With the passage of Proposal 3 last November, Michigan now allows individuals the right to vote by absentee ballot without reason. In other states, this is known as “voting by mail.”  This will likely present new opportunities for additional security procedures or, at a minimum, a higher awareness of the procedures. Also, with the passage of Proposal 3, same-day voter registration is a Michigander’s Constitutional right.  So voters may register to vote on Election Day.

There have been many allegations that our elections “have been hacked.”  This is a perception that has spread like a cancer through social media and the proliferation of inaccurate stories, and filters segregate stories to ensure individuals only receive information they agree with.  Elections are not being hacked, but our minds might be.

How can we unhack the perception that our elections are not safe and secure? Invest in cybersecurity and ensure that county and local clerks have the resources we need to secure our elections.

Also, consider getting involved in Michigan elections.  We need good people to help us run our elections and the more people that are watching and participating, the more secure our elections will be.  Serving as a precinct worker on Election Day is a paid position and your local clerk would welcome your participation. Most importantly, make your voice heard and vote.