The $237 million set aside in the new state budget for school district consolidations has revived a discussion as old as Michigan’s schools. If Michigan’s state and local leaders are intent on yet another foray into consolidation, they might consider a few points from the 20th Century when the number of districts declined from over 7,000 in 1900 to under 600 by 1970, but also what it took to achieve that outcome. 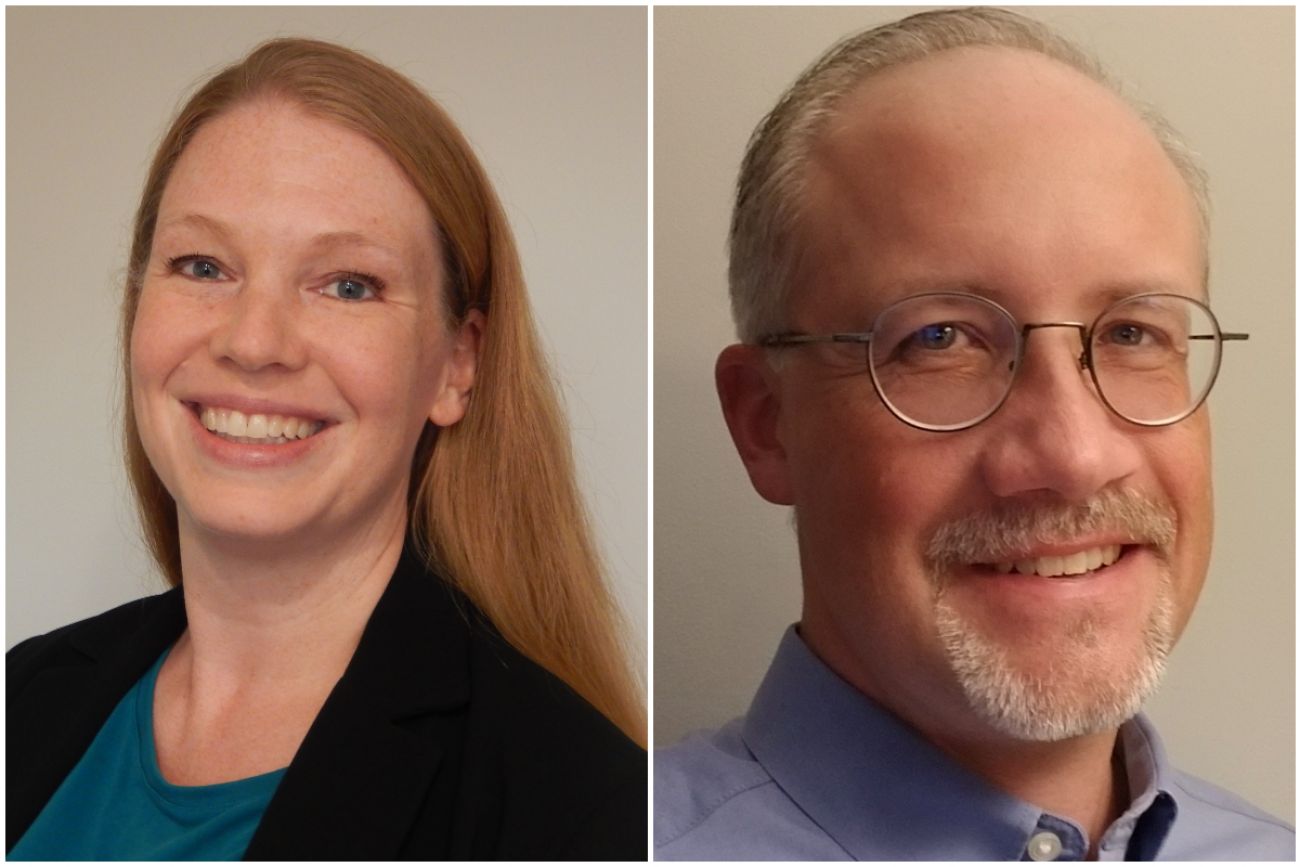 Gretchen Whittaker is a former history teacher in Michigan. Matthew Daley is a professor of history at Grand Valley State University. Both are currently researching the history of Michigan school district organization and consolidation. (Courtesy photo)

Before World War II, most Michigan schools operated “primary” or K-6 or K-8 instruction and overwhelmingly in rural areas. High schools were in cities or towns and had no obligation to serve smaller districts. Though created by the state constitution, state government largely refrained from interfering in local schools under the principle of local leadership and control.

Other states have taken a much stronger hand in district affairs, requiring mergers into larger K-12 systems regardless of local desire. Michigan has only done so with great reluctance.

Consolidation took place between World War II and 1970 primarily from local initiative. From 1945 to 1960, the growth of student population from the “Baby Boom” increased demand for services such as special education, enhanced vocational training, and expanded curriculums. The patchwork of small primary districts could fund none of these objectives. K-12 districts, facing costs of their own and students coming to a district where their parents could not vote, refused access. This prompted difficult local discussions around mergers and annexations.

The state’s role involved altering the distribution of funding for high school students from primary districts, simplifying the legal processes of annexation and consolidation, and eliminating financial disincentives to consolidation. Discussions also reached a consensus around what defined an ideal strong district:

Finally, the state left local communities to sort out the issues, with no grants or special aids extended. These circumstances resulted in the reduction of almost 4,500 districts between 1945 and 1963. All consolidations were voluntary; negotiated and carried out on a local basis and approved by voters or their elected school boards.

The period from 1964-68 brought further reduction in districts. The initial wave of consolidations had slowed, but almost 1,000 school districts remained that did not offer a full K-12 education. Public Act 289 of 1964 required a committee within each Intermediate School District to prepare a plan to eliminate non-K-12 districts and any K-12 viewed as too small. The plans required voter approval thus were not mandatory, but still created a backlash of lawsuits reaching the Michigan Supreme Court. Even so, 762 districts were eliminated, overwhelmingly led by similar reasons as in the years before PA 289. The leadership for these mergers again came from the local level.

Consolidations created difficult discussions. Concern about community identity, the value of large vs. small schools, and the abandonment of existing facilities made each one difficult. The process, while not painless, was a patient and realistic calculation of the ability of a school district to continue, and a commitment to not wait until a forced decision.

The renewed discussion of school consolidation should remember a significant difference between those from 1945-1968 and today. Critically, outside of parochial schools, few options existed beyond traditional public education. Since 1994, however, the educational landscape has changed with the charter school movement, school-of-choice, and new school funding models.

School consolidation is not simply a matter of financial considerations — that  is only one part of the issue. Even with the very different educational landscape from the 20th Century, if consolidation is serious, it requires a multi-pronged approach that emphasizes local dialogue and negotiation to gain public support.