There’s an ongoing debate in Lansing about what to do about high gas prices. While a bipartisan group of lawmakers in the Senate voted to temporarily suspend the state’s gasoline taxes, ongoing disagreements have stalled any progress. Lower gas prices might bring welcome relief to millions of Michigan drivers this summer, but state policymakers should start thinking about a permanent replacement for the gas tax, such as mileage-based user fees. 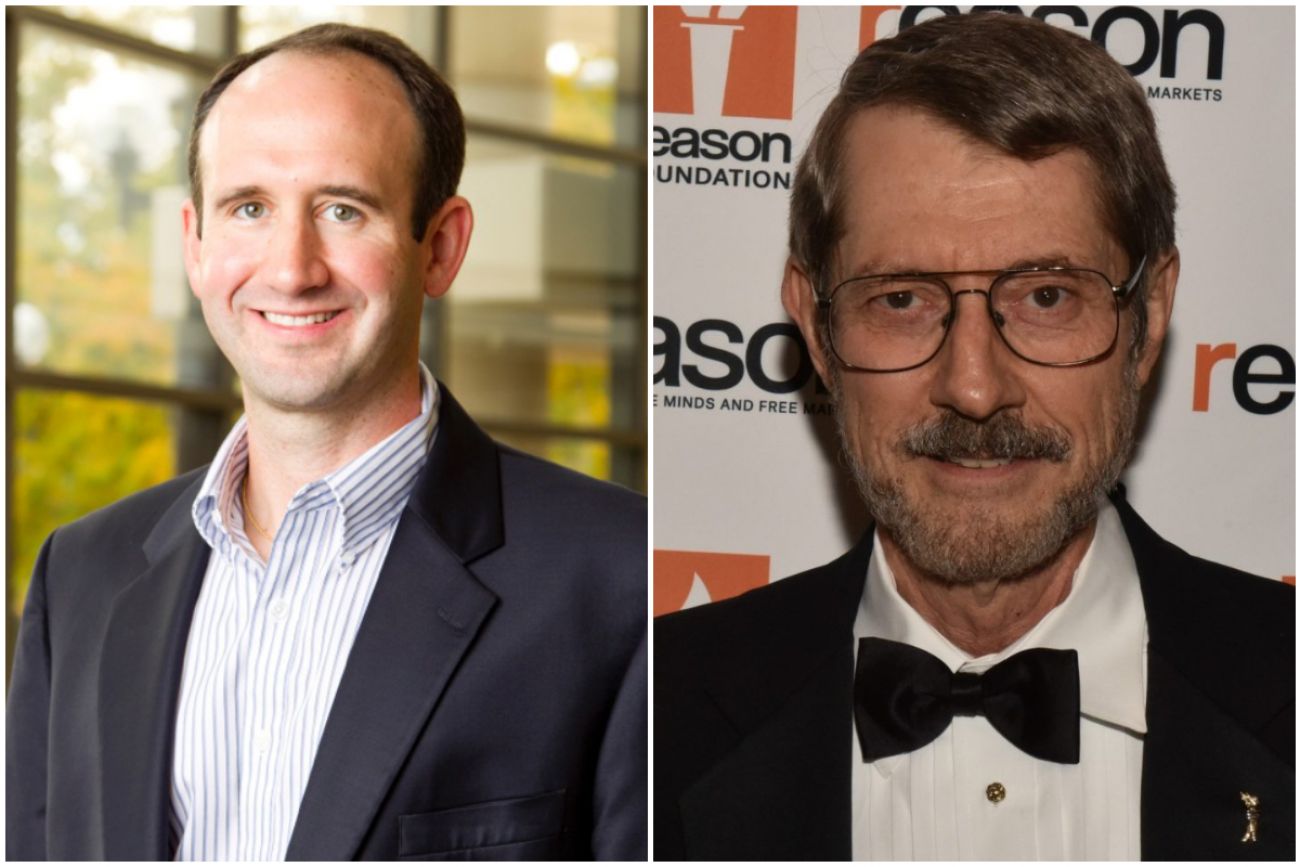 Chris Douglas is an associate professor of economics at the University of Michigan-Flint and a member of the Mackinac Center’s Board of Scholars. Robert Poole is director of transportation policy at Reason Foundation. (Courtesy photos)

The primary benefit of funding roads through gas taxes is that they function as a type of user fee. The more you drive and use the roads, the more fuel you buy and the more gas tax you pay. In other words, the gas tax is paid in proportion to the benefits a driver receives from the roads. Mileage-based user fees would do even better.

These new user fees would charge drivers based on how many miles they drive. They provide a tighter fit between how much drivers use the roads and how much they pay for building, maintaining and rebuilding roads as they wear out. What’s more is that these fees can be different for different types of roads. For instance, driving on an expensive freeway might cost more per mile than taking a local county road. Mileage-based user fees should also be formulated to charge higher fees for vehicles that do the most damage to roads, such as large trucks.

The problem with the gas tax is that its user-fee function is breaking down. Improved vehicle fuel efficiency means that drivers can go further on the roads for the same amount of gasoline purchased – and the same amount of taxes paid. Fuel efficiency will continue to improve: The Biden administration recently announced that the federal government’s Corporate Average Fuel Economy standards for new vehicles will soon be increased to 55 miles per gallon. We estimate that fuel efficiency gains alone would lead to a $1 billion per year decrease in Michigan gas tax revenue by 2050 in a new report jointly published by the Mackinac Center and Reason Foundation.

Another factor undermining the ability of the gas tax to keep pace with future road needs is electric vehicles. Drivers of these vehicles pay nothing in gas taxes. Most major automakers are making significant investments in EVs: General Motors, for example, has a stated goal of selling only electric vehicles by 2035. If the share of EVs were to increase to be half of all vehicles, we estimate in our report that the Michigan gas tax shortfall would grow to $2 billion per year by 2050.

Mileage-based user fees provide solutions to these imminent shortcomings of the gas tax. Fees would be assessed regardless of a vehicle’s fuel efficiency or propulsion source. Drivers would be treated more fairly: They would contribute to funding roads in proportion to how many miles they drive on the roads and how much it costs to maintain those same roads.

A common concern about mileage-based user fees is privacy. Many people are uncomfortable with the idea of disclosing to the government how much and where they drive. But there are ways to manage these concerns. Drivers could choose which method of assessing their fees they feel most comfortable with, as they have been doing in pilot projects in about a dozen states.

One option would be to simply report annual odometer readings at the time of registration renewal. Another could be an “all you can drive” option, which would have users pay a higher than average fee in exchange for keeping their actual mileage private. Drivers desiring the most accurate assessment of their driving fees could install a unit in their vehicle that records miles driven or use GPS to log which roads they used. Even with these options, the government need not possess this data: It could be securely transmitted to a third-party vendor for billing under strict privacy protections. This has proved popular in pilot projects in other states.

A critical element of using mileage-based user fees is that they would replace the gas tax, and not simply be assessed on top of gas taxes. That’s why in our report, “How to Replace Michigan’s Gas Tax with Mileage-Based User Fees,” we recommend the state reimburse or credit drivers for gas taxes they might still pay when driving on a highway that has been converted to mileage-based user fees.  Another benefit of these fees is that they would be transparent: Drivers would receive statements showing exactly what they are being charged for their driving and which types of roads their fees are supporting. 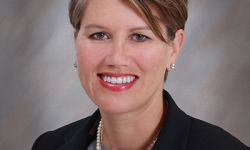