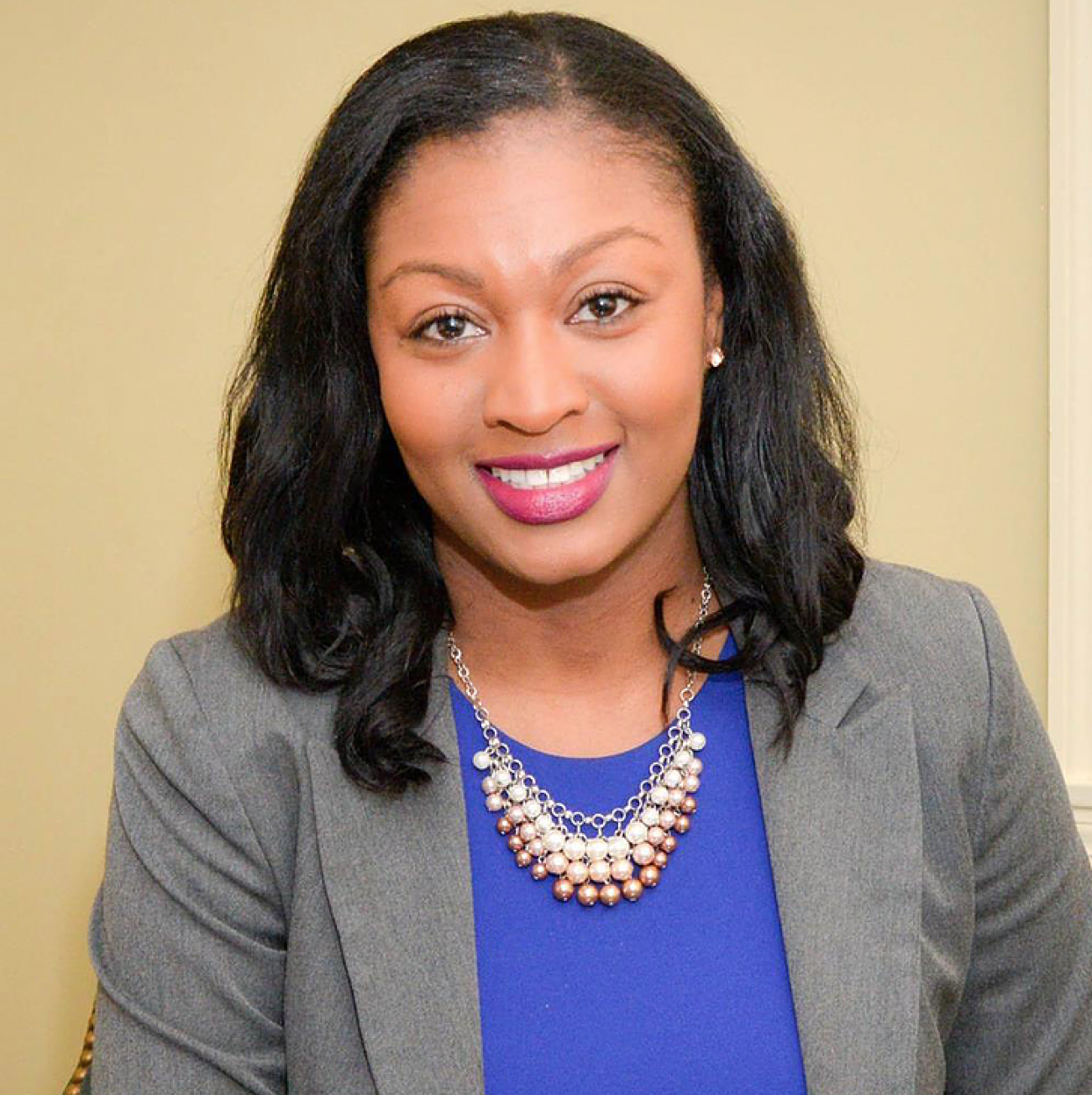 When I stepped foot on the House floor for my first session day, I braced myself for a typical lame duck session: farewell speeches, a record high number of votes, and partisan interactions. Now, a mere nine session days later, I see behavior that goes beyond partisanship and instead reflects a commitment to power and influence above all else.

This is not partisanship as usual. On the campaign trail, I heard from countless men and women of all ages who decided to get involved this election because they had had enough. They joined together with neighbors, family members, and even strangers to mobilize their community and create change from the ground up. I refuse to sit back in silence while so many of my colleagues move to subvert the democratic process and oppress their voices — the very voices of the people of Michigan we have vowed to represent.

Over the last few years, I have heard many of my colleagues and mentors reminisce on the days before term-limits, when public officials felt they had the time and political leeway to focus on building relationships across the aisle and working on comprehensive solutions to the biggest challenges facing the people of our state. They lament that we have lost civility in state government. Yet in my first weeks of serving as your state representative, it is not the lack of civility or decency between legislators that concerns me. What truly troubles me is that many of my new colleagues are not showing decency or civility to the people of Michigan.

Over the last two weeks, the Republican majority gutted citizen-initiated laws enacted in September to increase the minimum wage and guarantee paid sick time. They are attempting to water down three ballot initiatives that won the popular vote in November, and have fast-tracked bills to limit the powers of the newly-elected attorney general, secretary of state, and governor. A flurry of other legislation has been put forward, bills that would reduce protections for the environment, limit your access to health care, and take away workers’ rights. The legislation being put forward is no less important than bills introduced and passed throughout the term of the 99th Legislature, but they are being rammed through the process faster than any other bills this session — with less debate, consideration, and opportunity for public comment.

I am not naïve enough to believe lame duck will ever be free from partisanship, especially in a year reflecting a change of the party in power. However, there are a few things in which I will always continue to believe, no matter how many terms I have served. I believe in putting the needs of your constituents above pressure from your political party, and in respecting the democratic process and the ideals behind a representative government. I believe we can disagree on policy and still come to the table with respect and integrity. Finally, I believe that ordinary people should always have the opportunity to fight for what is right and to change what is wrong with our government.

To my colleagues on both sides of the aisle, and to those who will serve with me in the 100th Legislature, please help me put an end to the most destructive lame duck in recent memory and commit to maintaining respect and civility in our state government.