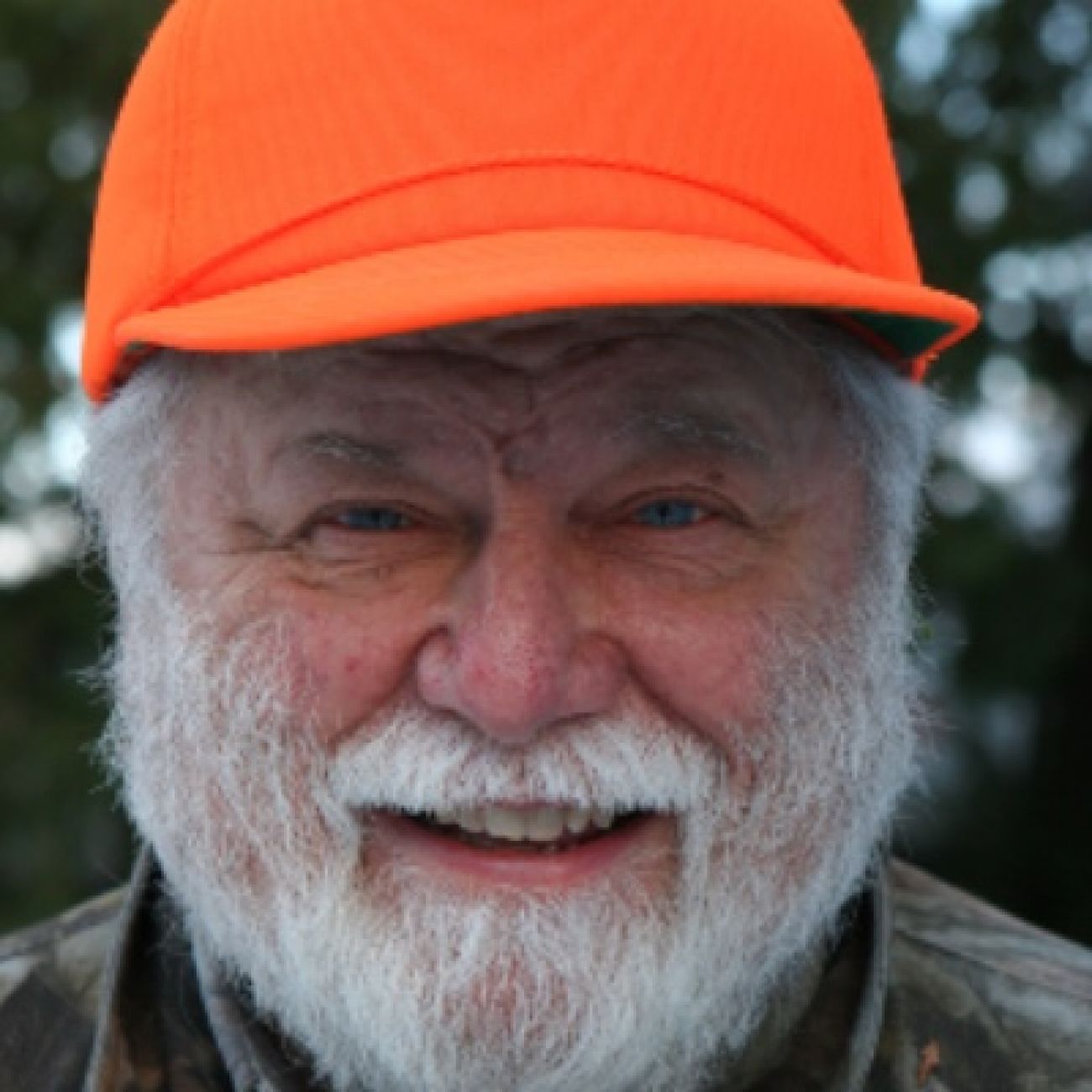 Removing Michigan wolves from the Endangered Species Act (ESA) for good is long overdue, so their management can be officially turned over to the state Department of Natural Resources, the agency that is largely responsible for recovery of the animals in the first place. These predators were rightfully removed from the protection provided by that listing at least twice in recent years and then put back on by a system too easily manipulated.

There was a time that state wolves needed the protection provided by the ESA, and that protection enabled the animals to increase well beyond the established goal for recovery. Even though the ESA brings federal protection with it, it was state DNR personnel who saw to it that wolves got that protection and enforced those regulations when they were broken. We have a healthy wolf population in Michigan because of the DNR.

As the DNR clearly states during recent estimates of wolf numbers in the U.P. after surveying two-thirds of their range, there are a minimum of 600-plus adults during the winter. In reality, there are probably closer to 1,000 and when pups are born in the spring, that number doubles or triples.

Is wildlife management by the DNR perfect? No. I’m well aware of that, being critical of the state agency myself over some aspects of deer and bear management, but that agency is in the best position possible to properly manage wolves, deer and bear in this state. As already stated, the DNR is largely responsible for the current high wolf population, which is something that is too often ignored.

If wolves were on the ESA list in 2016, when three were killed by a federal wildlife agent to deal with predation of cattle on the Dykstra Farm, they should not have been, as they shouldn’t be now. The killing of those three wolves and others near Ironwood were done in an effort to reduce conflicts with humans.

Eliminating the predators that were causing problems or potential problems has done nothing to reduce the viability of wolves in Michigan. Those animals have long since been replaced as the wolf population remains high, if not increasing, throughout the U.P. As an apex predator, wolves must be managed to reduce conflicts and protect human safety. They must be removed from the ESA to make that possible.

There may not be any recent records of wolf attacks on humans in Michigan, but there are plenty of historical records of wolves killing people in the state, and there have been a number of close calls during recent years. On Aug. 2, 2019, for instance, rural Newberry resident Brian Krupla experienced a wolf enter his yard and grab one of his dogs. Krupla ran after the wolf with a loaded shotgun to try to save his dog.

After Krupla got the wolf to drop his dog, the wolf charged him. It was only eight to 10 feet away and still coming when he shot it in self-defense. If Krupla had not been armed, that would have been the state’s first wolf attack on a human in modern times.

I’ve interviewed several veteran outdoorsmen who successfully fended off wolf attacks. Two of those men climbed trees to avoid being bitten. A child or someone incapable of climbing a tree is certainly more vulnerable to a wolf attack. Is it going to take an attack in which someone is actually injured by a wolf before wolves are removed from the ESA? I hope not.