In 2018, Michiganders of all sides won one of the greatest battles for basic fairness in the state’s history. Michigan “slayed the dragon” of partisan gerrymandering, taking election district drawing out of the self-dealing hands of legislators and political parties. Proposal 2 on the November 2018 ballot passed with 61 percent of the overall vote, and majority approval in aggregate across the counties that Trump carried by 25 points or more the prior election. 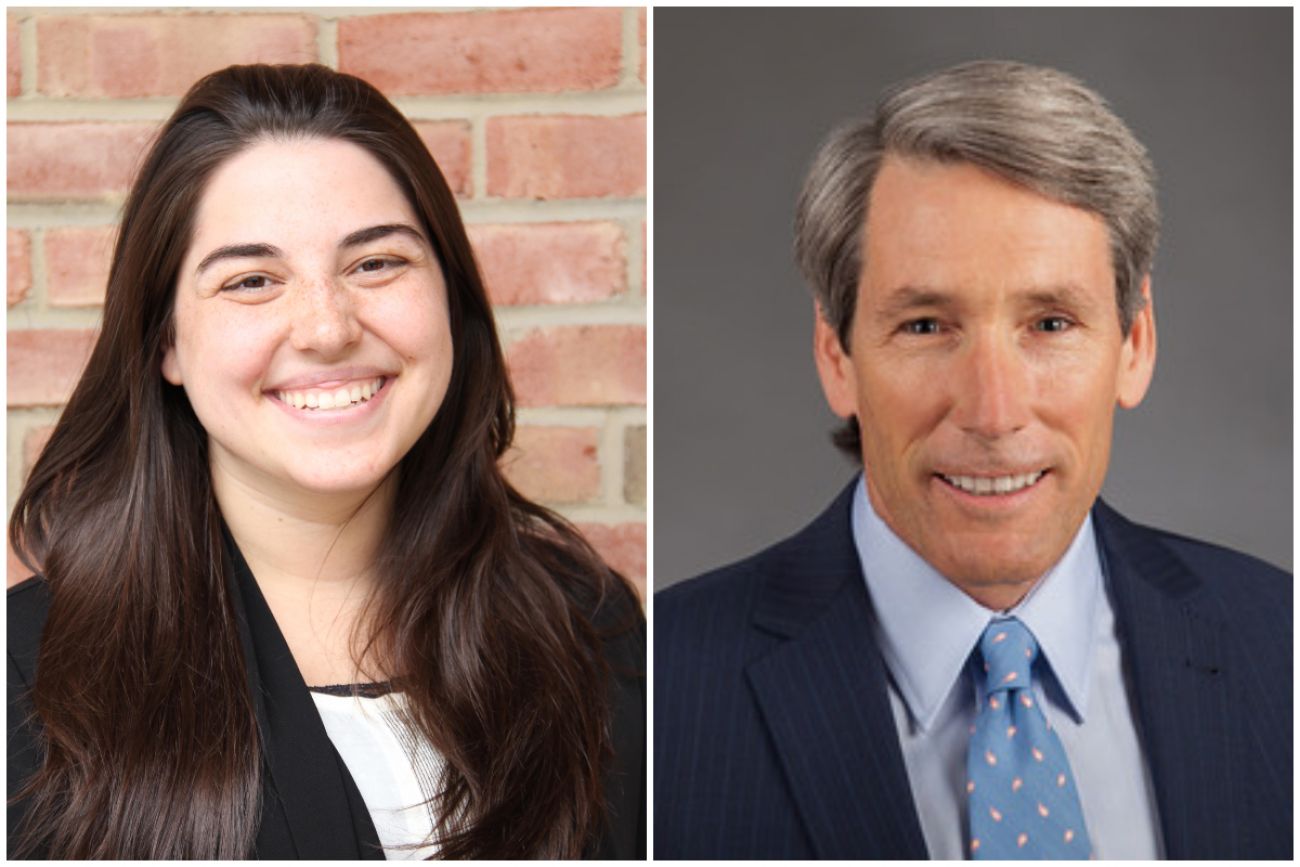 The independent redistricting commission created by Proposal 2 is a complex entity that wrestles with a difficult task, but the core principle is straightforward: politicians and political parties should not control elections in which they compete.

A violation of this same principle is at the heart of the next challenge the state needs to conquer. The 2020 elections made clear that political parties, through the state’s archaic canvassing boards, exert potentially dangerous control over Michigan’s process for certifying results.

Michigan’s 84 boards of canvassers, one for the state and one for each county, all have two Democrats and two Republicans selected from lists of nominees submitted by the two parties. Their most important role is to receive the underlying election results from officials, confirm that the totals add up, and pronounce the results certified. This is a purely administrative role.

It is emblematic of our times that this seemingly unobjectionable system has buckled under the weight of hyperpartisanship. In November 2020, amidst the maelstrom of disinformation in the state, the two Republican members of the Wayne County Board of Canvassers refused for several hours to certify the county’s results. They did so not because the numbers were materially askew, but because of intimidation (including a phone call from the President of the United States) and political party pressure.

Next time could be much worse. Republican canvass board members in eight of the state’s largest counties have been replaced, mostly with individuals who claim the 2020 election was “stolen.” With the norm broken, we wouldn’t put it past both Republican and Democrat political strategists to now be tempted to exploit the system even when it so clearly erodes our trust in the very institution they are so hungry to serve.

The state canvassing board recently demonstrated its inability to transcend partisanship when it split 2-2 in response to evidence of fraudulent signatures supporting five GOP gubernatorial candidates. Last week, a county commission in New Mexico refused to certify the primary results, and “refuse to certify” then began trending in political social media circles.

Canvassing board members or county commissioners who refuse to canvass and certify as required by law could be enjoined to do so, or replaced, by court order. But in Michigan the parties are in charge of board member replacements, so it’s not clear that determined opposition to results could be overcome. And even if refusenik canvassers could eventually be forced to comply, what if their cause, in January 6th fashion, sparks violent uprising in Michigan streets?

This is not a risk Michigan and other states need to take – particularly because having parties certify results is not necessary for election security or fairness.

Bipartisan canvassing boards came about to fix a problem we no longer have. Progressive-era reformers devised these structures to provide some protection for political parties (though only the two largest parties) in an era when Supreme Court precedent sidelined federal courts and party machines dominated elections. But precedent-changing decisions beginning in the 1960s altered the landscape, effectively removing the need to ensure Republican and Democrat representation in the results certification process.

Political parties and candidates have full rights under the laws of Michigan (and every other state) to challenge results in court and to observe election processes and gather evidence of any violations. It is in such courts of law – not canvass board meetings – that evidence should be weighed and justice rendered over controversial elections. Additional protection in Michigan comes from the state’s use of the gold standard for verifying election accuracy, “risk limiting audits,” which can detect if vote totals fail to match hand counts of underlying paper ballots.

As with anti-gerrymandering, Michigan will be in the vanguard if it takes on this challenge, so new ideas and broad-based discussion will be needed. Structures in other states can help – several use canvassing boards led by local judges for example, and some dispense with these boards entirely – but new approaches reflecting what the people of Michigan believe is fair should be considered.

It is worth trying a moderate approach that could win faster implementation through support in the legislature, but as with redistricting reform, “citizen legislators” may need to take the lead through the amendment process. The core principle to maintain in this reform is that parties and candidates should be able to observe and challenge in court the canvass process but they do not need to participate in it directly, and certainly should not be in control. Allowing parties to weaponize elections to work against the will of the people is unacceptable in a state where our constitution opens with “All political power is inherent in the people.”

2018 emphatically demonstrated that Michigan has all the problem-solving reasonableness it needs to beat back the stress created by swing state status in this hyper-partisan era. This next dragon is still young and easily slain, but the time is now to start the battle.