Among a package of House and Senate tobacco regulation bills that Gov. Gretchen Whitmer recently signed were several that raised the age of sale for tobacco to 21. House Bills 6108 and 6109 and Senate Bills 576 and 577 ostensibly seek to curb Michigan’s high teen tobacco and nicotine use by bringing state law into compliance with the federal tobacco sales age of 21.  This would generally make sense as almost all tobacco users start as teens. Raising the legal sales age to 21 has been shown to substantially reduce adolescent nicotine addiction when the laws are well designed and rigorously enforced. 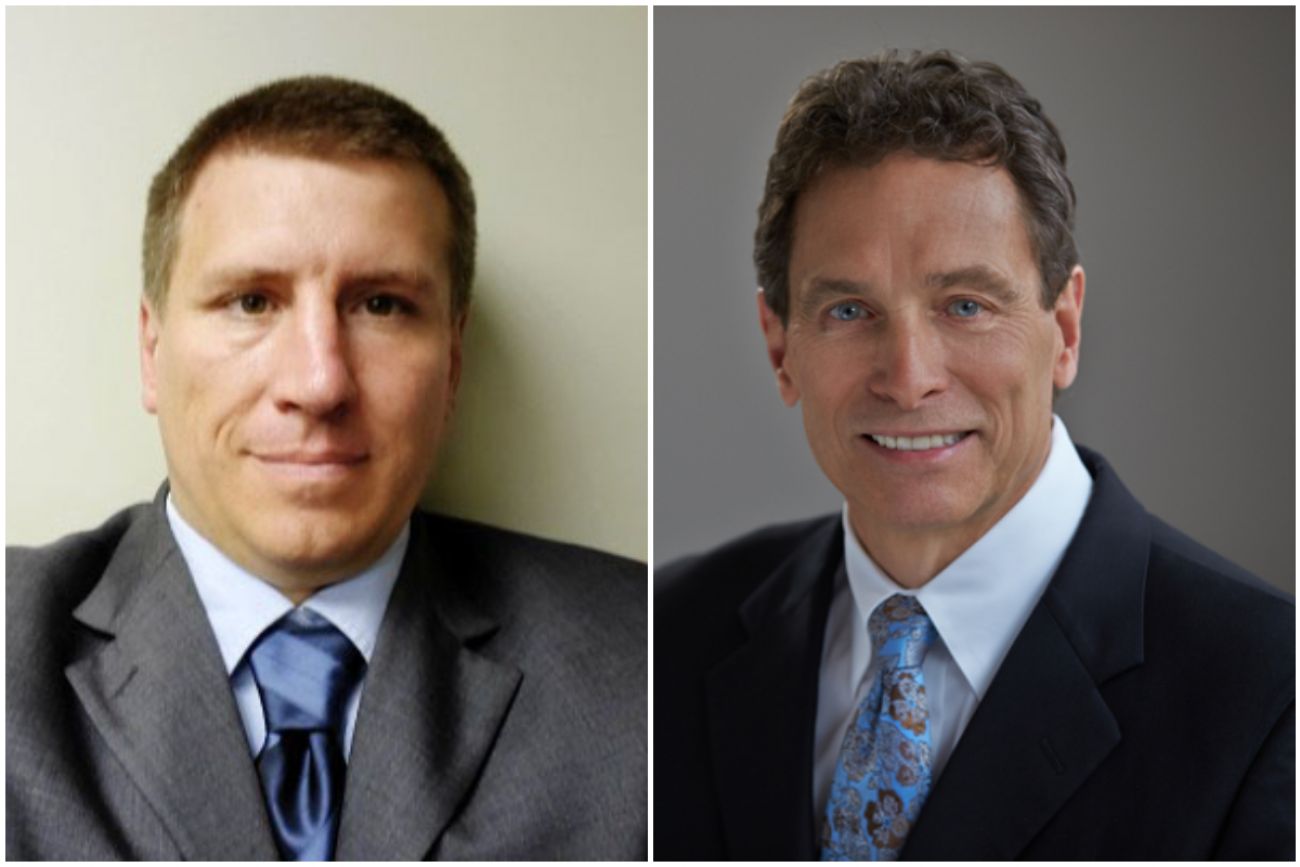 The issue with these bills is not what they do, but what they don’t do: require enforcement. Indeed, the Michigan legislature has this year failed to consider the bills that would have established real enforcement by the Michigan Department of Health and Human Services.

Michigan has long had one of the highest rates of tobacco sales to minors in the country. Since the FDA resumed in-person compliance inspections of brick-and-mortar tobacco sellers in June of 2021, Michigan’s statewide failure rate for sales to minors is 42 percent, meaning nearly half of all underage kids who walk into a store to buy tobacco or vape products are successful.  Importantly, Michigan risks losing millions of dollars in critical federal funding for mental health services that are tied to retailer compliance with the age of sale for tobacco. The state’s violation rate is more than double the 20 percent threshold required by federal law, with no meaningful plan in place to bring it down. Just raising the age in statute won’t do it.

What will curb underage tobacco sales and youth vaping is requiring tobacco retailers to have a license to sell. Strong tobacco retail licensing laws that include regular compliance checks conducted with decoys, graduated monetary penalties, and mandatory suspension or revocation of licenses for retailers who repeatedly flout the law can prevent easy access by underage kids and give states the ability to effectively enforce tobacco laws. Yet Michigan remains one of only nine states in the U.S. without a tobacco retail licensure law.

On behalf of public health advocates, Michigan’s parents, and, most importantly, Michigan’s kids, we urge the Legislature to revisit the tobacco retail licensing bills currently before the Senate Regulatory Reform Committee and pass a comprehensive law before the end of the year.

Unless irresponsible tobacco and nicotine retailers are held accountable, raising the age to 21 is almost entirely ineffective. As we’ve seen over decades with alcohol, age of sale laws must be rigorously enforced to have any impact.  For at least 42 percent of Michigan’s tobacco retailers, it appears the profit motive to sell to kids is simply too high.