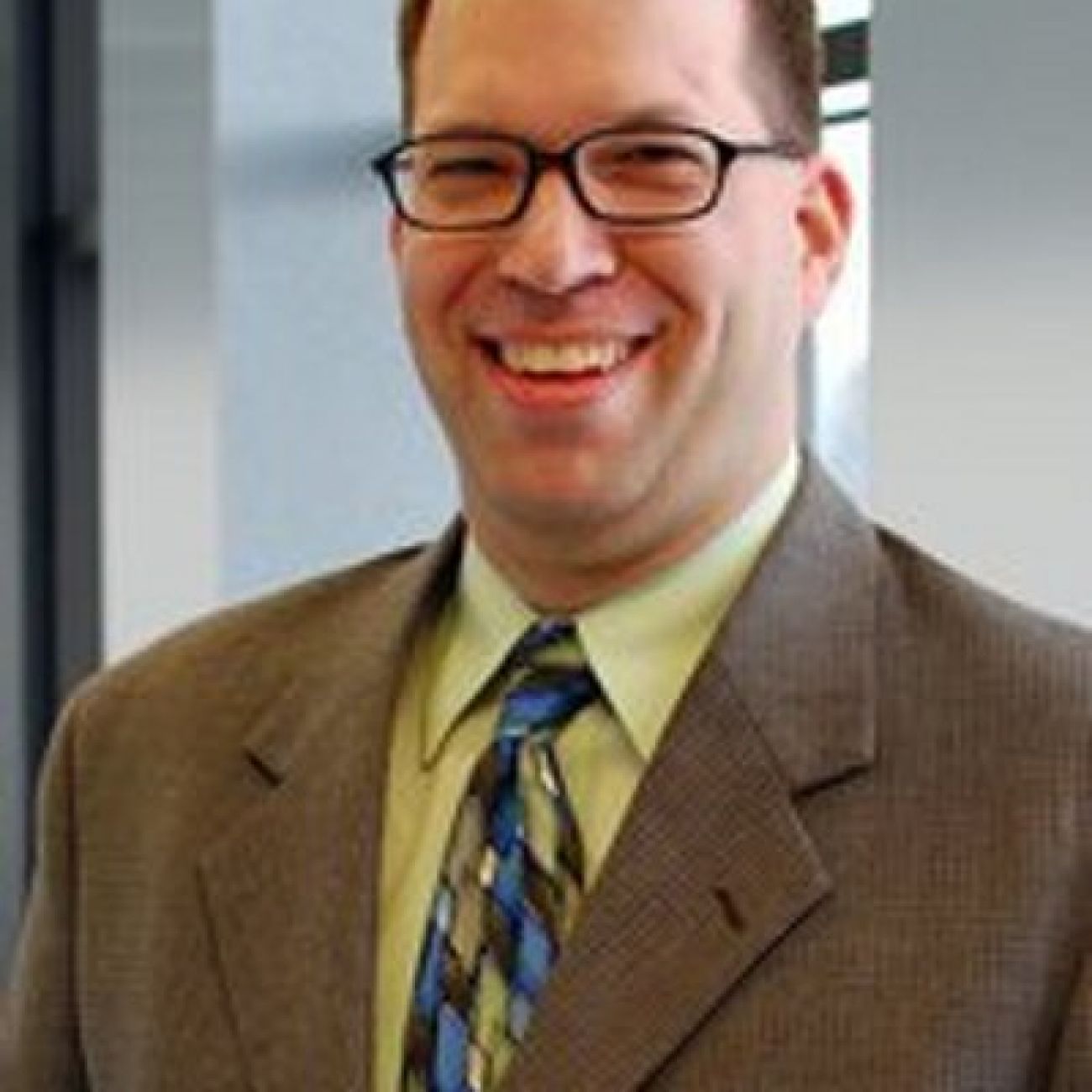 Bridge Magazine asked Oakland County to respond to assertions that its decision not to support a vote on a regional tax for metro Detroit mass transit is evidence of declining regional cooperation. Here is the response from county spokesman Bill Mullan.

Good relations with our neighbors across 8 Mile Road do not guarantee regional cooperation just as challenging relations do not preclude it.

What guarantees regional cooperation is legislation that ensures protection for all taxpayers in Southeast Michigan, accountability for all municipalities involved that ensures each is treated fairly, and transparency to guarantee taxpayer funds are used responsibly and according to statute. This is what Oakland County Executive L. Brooks Patterson has proposed for regional transit. In fact, it is his record on all regional issues.

Patterson applied these principles when negotiating and ultimately creating the Regional Convention Facility (Cobo) Authority, the Act 196 authority supporting the Suburban Mobility Authority for Regional Transportation, the Great Lakes Water Authority, and even the Detroit Institute of Arts and Detroit Zoo authorities.

RELATED: It’s Detroit vs. everybody again, thanks to transit tax and city comeback.

He held out –  sometimes for years –  to ensure protection for all taxpayers, accountability of all governments, and transparency on how the tax dollars are spent. Look at how well these other regional entities are functioning under this model.

In each instance of forming these regional entities, holding out for good governance and taxpayer protection were treated by the media and activists as an "us versus them" situation. Some even cried “racism.” These are the words of the ignorant and morally defunct. These are the words of those who have already lost the argument because they are unable to deny the facts that are on our side. Ad hominem argument is the last resort of those who are on the wrong side of right versus wrong.

One question: If relations are so poor among the regional leaders, then why do transit discussions continue?

The premise that jobs are fleeing the suburbs to downtown just isn’t true. Has the (Quicken Loans founder Dan) Gilbert cartel squeezed some suburban companies to come downtown? Absolutely. Have some companies gone downtown on their own because they want to help revive the city? Of course. But those are only jobs from the suburbs with no net-gain for the region, which defies the definition of regionalism.

Why do companies outside of Michigan choose Oakland County? Many reasons, but some include good schools; safe neighborhoods; a quality of life that is second-to-none; 32 distinct downtowns that provide dining, shopping and entertainment; a stable and well-managed county government that is AAA bond-rated and has a national reputation for excellence.

And, of course, they want to be with the thousands of other companies that are part of the diverse, knowledge-based economy here.