As a superintendent in Michigan's Upper Peninsula, I am concerned that school officials in Oxford may be judged unfairly, considering the laws and regulations that cover Michigan's schools. 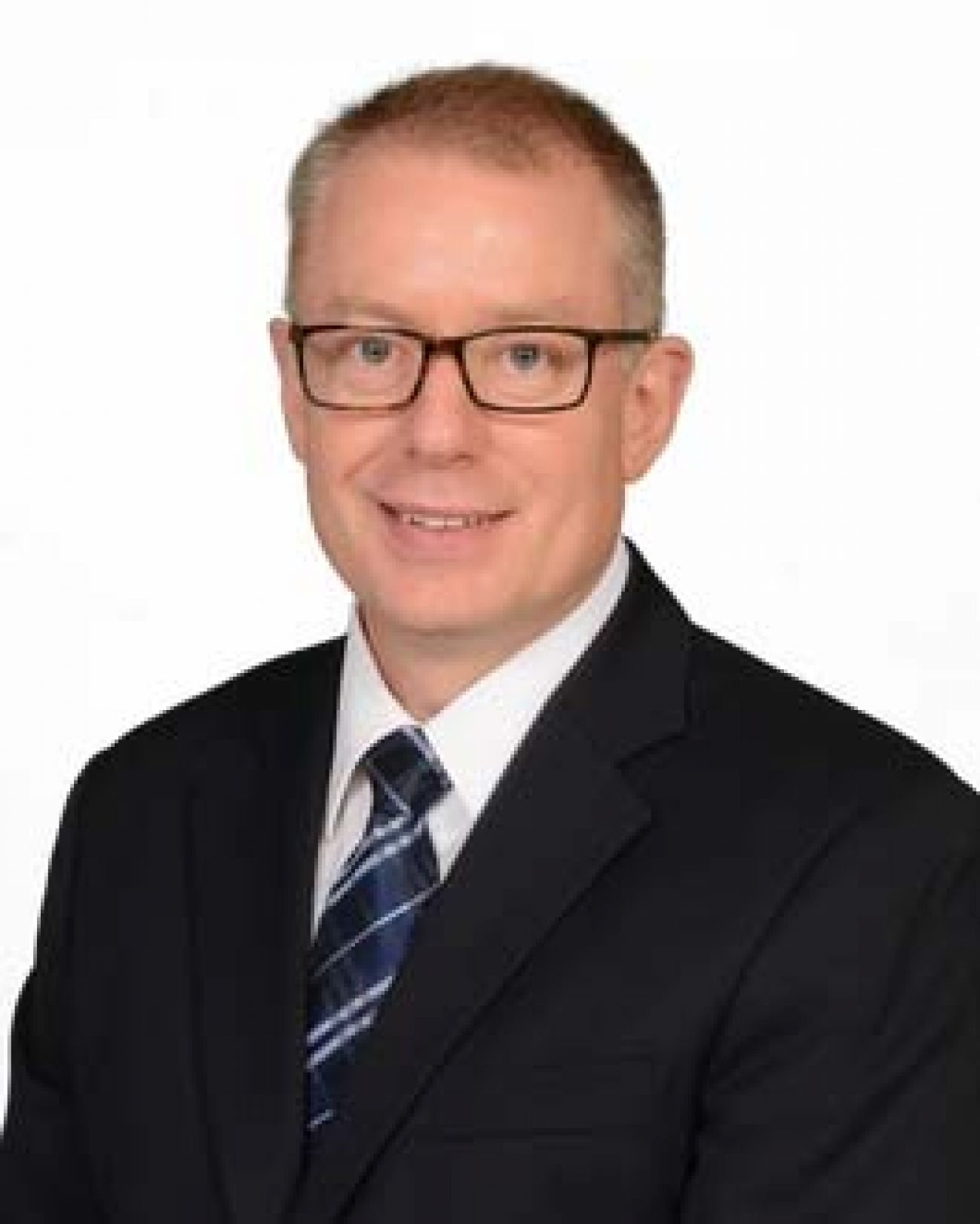 Lou Steigerwald is superintendent of Norway-Vulcan Area Schools in the Upper Peninsula. The views he expresses here are his own, not that of his school district. (Courtesy photo)

It was inevitable that, following the horrific shooting in Oxford High School, that a search for folks and systems to blame would begin. With the lawsuits being brought against the district, we have entered this stage of the aftermath of the tragedy.

If we are to be fair, however, it is vital that we examine the realities faced by Michigan’s public schools. Ask any school leader about the regular pendulum swings regarding schools and you’ll likely get two earfuls.

In the span of my career we’ve gone from mandated zero tolerance policies to the current requirements on schools to take all possible steps to keep from suspending and expelling students.

Under the current pressure not to remove kids from school settings, the personnel at Oxford likely made the best decision they could make. Oxford counselors were faced with a student who, reportedly, had no prior disciplinary record and with parents who reportedly resisted cooperating with the school to the point of leaving the school building and refusing to take their child with them.

Counselors were then left with a child who had made and written upsetting remarks, but who appeared calm. He had an interest in guns, and school officials would later learn there was at least one gun in his home. However, those facts alone are not in any way unique in American culture.

Children are surrounded by images of guns on television, in movies and in video games. I am not blaming these realities for what happened, rather, I am indicating that an interest in guns and guns being present in a home can hardly be considered unusual considering our society.

Go ahead and imagine if a legislature were to pass a law requiring schools to remove any student who showed an interest in guns. Now consider recent requirements on schools to not suspend or expel students for fear of retribution from the state. Schools are now required to use removal from a school setting only as a last resort and are further required to walk through a checklist of considerations before suspending a student.

All of this was intentionally done in order to force schools to avoid removing students from school, and schools understand that message.

Consider further that it is not unusual for adolescent or even younger students to say stupid things. Imagine the fifth grader on the playground who becomes upset by something and tells a peer, “I’m going to kill you (or even ‘shoot’) you!” Should this student be expelled?

Take this a step further and let the student be a special education student. Such an outburst by such a student might be considered a manifestation of the child’s disability. If so, the school will be required by law to return the student to the classroom.

If there is a zero tolerance mandate for such utterances, the State of Michigan better be required to figure out how to educate a rather large number of children who will be barred from school buildings. Young people are often quick to anger over things adults would not be upset by and to then utter empty threats toward others.

We recognize this as a reality of developmentally immature behavior. Oxford personnel were faced with a set of choices that have largely been prescribed by laws and mandates on schools. Schools everywhere in Michigan are faced with the same requirements.

Oxford counselors faced a calm student who had an interest in guns, which is in no way unique in America; irresponsible and defensive parents … again not unique; and a set of laws and requirements that favored returning the child to the classroom.

I want to be clear, this is not an anti-gun screed. Many Americans hunt responsibly. I have guns in my own home (with trigger locks) and have taught my children how to handle firearms responsibly. Instead, my intent is for folks to be able to judge the school personnel in Oxford fairly while considering the realities required of schools.

If we want different decisions in the future, schools need different mandates and guidelines.