Opinion | Paid sick leave may be gutted in Michigan, but it’s coming back

Guest Commentary
Opinion | Paid sick leave may be gutted in Michigan, but it’s coming back 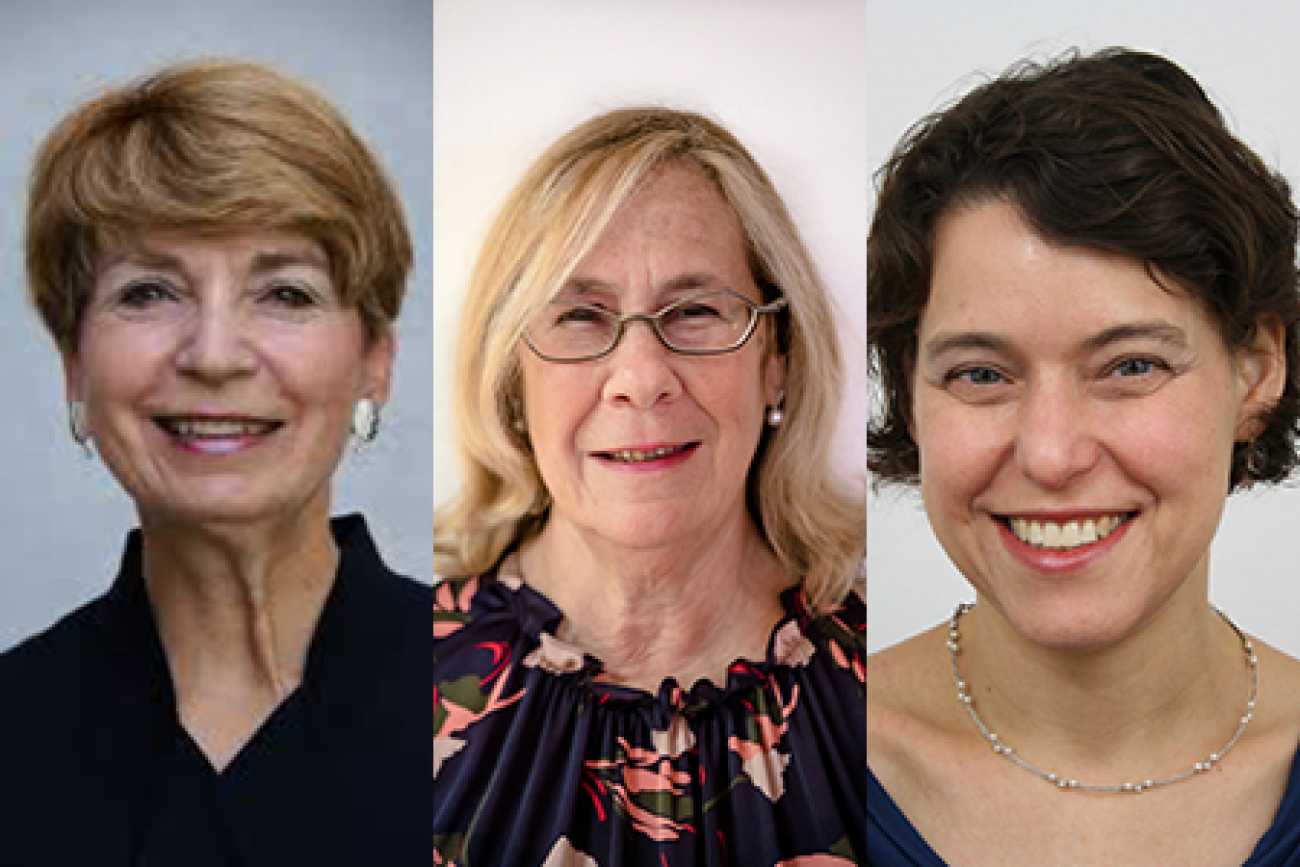 Last month, Gov. Rick Snyder dealt a blow to democracy by gutting the state’s paid sick time law. This was just one of the intentional subversions of democratic process that occurred in Michigan in the lame duck session. Using what can only be described as a blatant undermining of voters’ preferences, and armed with disingenuous talking points from business trade groups, Snyder thwarted the will of hundreds of thousands of Michigan voters who believe the state’s hardworking people should have paid sick time protections.

Paid sick time laws have been passed in 10 other states and 35 localities and have been successfully implemented with no harm to businesses or the economy. Studies show paid sick days improve the health of workers, families and communities. It’s no wonder that voters overwhelmingly support efforts to provide paid sick time to the 40 percent of the workforce that currently lacks it. That seemed likely to be the case in Michigan, where a paid sick time law modeled on other laws passed around the country garnered nearly 400,000 signatures and was headed for the November ballot.

However, under Michigan law the Legislature can choose to pass a ballot initiative rather than submitting it to the people. Republican legislators, knowing the measure was polling incredibly well, cravenly passed the paid sick time law in order to keep it off the ballot and allow them to eviscerate in the lame duck session.

By dismantling the paid sick time law, lawmakers chose special interests over the will of constituents and stripped the right to earn paid sick time from 62 percent of Michigan workers. The new law excludes all temporary and most part-time workers, anyone employed at a workplace with fewer than 50 employees and all full-time salaried workers. The modified law also eliminates the requirement that workers must be able to use sick time without advance notice  - which is often exactly when sick time is needed. We’ve all woken up with a fever and chills or had a child who’s been up all night with a stomach bug; but under this law, we could be fired for needing a sick day. The gutting of the sick time law is the gutting of the right of hardworking people to care for themselves and their loved ones, and working people who are paid low wages and struggle to make ends meet are hit the hardest.

With the stroke of his pen, Snyder codified a meaningless paid sick days law that leaves behind the hardworking seasonal retail employee and the teacher in a small daycare center  - folks whose jobs have them directly interacting with the public. The protections that remain are weak. Even those lucky few who are still covered by the pared down law may not be able to access paid sick time when they need it.

The new law presumes any employer leave policy that offers 40 hours per year of paid time off of any kind, including vacation and personal days, will comply with the law. Employers can require any kind of advance notice of the leave, meaning it can’t be used when sick time is needed immediately, such as for a flu or sudden stomach virus. This totally undermines the purposes of any paid sick time law. What started out as the strongest paid sick days law in the country has quickly and shamefully turned into one of the worst.

There is a silver lining for paid sick time supporters. It is a sign of their movement’s success that opponents knew they could not defeat the measure at the ballot. Instead, they used a legal maneuver to deprive Michigan voters of the chance to vote on paid sick time and then made sure to eviscerate the spirit, reach and protections of the law that was passed. This is not what democracy looks like.

The shameful actions of the outgoing governor and lame duck legislators will not stop the MI Time to Care campaign. The campaign is already on the ground collecting signatures to put a real paid sick days measure back on the ballot in 2020. In the meantime, hundreds of thousands of workers in Michigan will be forced to work sick or jeopardize their jobs and their ability to put food on the table and gas in their cars.

Everyone gets sick. No one should have to choose between their family’s health and their job. It’s time for all representatives to understand that and to represent the interests of the people instead of special interests.