It’s been almost five months since George Floyd, an unarmed Black man, died with his neck under the knee of a white Minneapolis police officer with a history of bad behavior. Seven months have passed since Breonna Taylor – an emergency room technician suspected of nothing – was shot and killed in her Louisville home during a botched police raid. 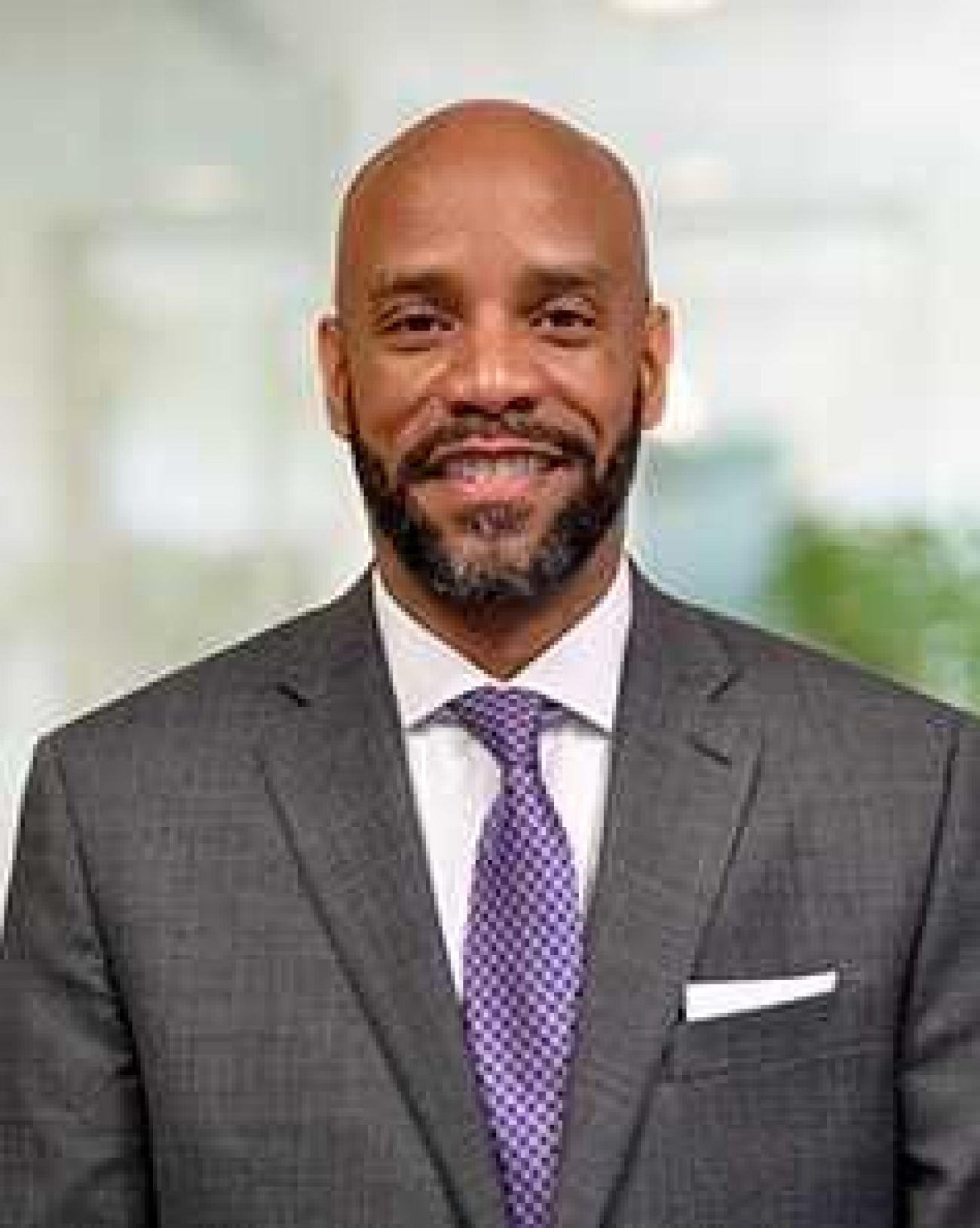 Politicians in Michigan and across the country promise action. But as another election approaches, action is illusory. Many of the actions that have been taken in response to ongoing police misconduct are not even on the list of requests advocates of racial justice are seeking. How long will we allow the cycles of injustice to continue? For white people, engagement is a choice.  For people of color, this is our lives.  And we are tired – beyond tired – of the failure of those with power and responsibility to make meaningful changes to protect our lives and our communities.

The history of police brutality, racism and discrimination in this country is long and deep. You can trace it from early slave patrols to 20th-century police who beat civil rights activists, to today’s officers who kill Black residents or permit them to be killed with impunity.

I have been engaged in the fight for racial justice and race equity throughout my life. I grew up in Detroit and experienced police brutality first-hand when squad cars came into our community often and used harassment and physical tactics to disperse us from socializing in public spaces in our own neighborhoods. As a researcher I have studied, measured and analyzed the inequitable treatment and disparate outcomes of whites and people of color. Children of color are treated differently when they come into contact with the child welfare, juvenile and criminal justice systems. People of color are confined longer for similar crimes.

And we are victims of a centuries-long legacy of institutional and systemic racism that has engrained today’s inequities. When Social Security was created in the 1930s, it excluded most Black workers.  Black people were denied access to federal loan programs leading to home ownership, the largest determinant of family wealth. My ancestors were denied access to the GI Bill to secure financing to purchase a home even though they served in the military. We have been denied access to voting through poll taxes, literacy tests and new schemes that are in place today. Many of those who insist that racism ended with slavery or during some other generation are dishonest or willfully ignorant.

In Congress, Senate Republicans passed one set of reforms, while House Democrats passed another, with no chance of finding meaningful common ground. In Michigan, as Bridge has reported, Republicans and Democrats have introduced plans that have gone nowhere.

As the late U.S. Rep. John Lewis said, “When you see something that is not right, not fair, not just, you have to speak up. You have to say something; you have to do something.” Well I’m speaking up because something isn’t right today in this land!

I am proud to be part of Texas Southern University’s Center for Justice Research Police Reform Advisory Group. We are Black scholars from across the nation who have been conducting research and proposing concrete solutions for ending police abuse against people of color.

Here are a few of our solutions:

These are practical solutions that will save lives and hold misbehaving police accountable.  Instead, the debate often turns to symbolic changes, like removing Confederate monuments or renaming sports teams.  Some propose pilot programs or additional training or more diversity, which while laudable, fail to address bad actors who are killing us.

The scholars at the Center for Justice Research are offering our help in working with state, local and national policy makers to build law enforcement systems that truly protect and serve their communities. Want to partner with us? Email Howard Henderson at howard.henderson@tsu.edu