As an organization that is dedicated to the economic security, health and well-being of Michiganders, especially parents and kids, reproductive health has long been a concern of ours. But in the 110-year history of the Michigan League for Public Policy, and notably in the decades since Roe v. Wade made abortion access a public policy and legal right, we’ve not taken a position on abortion. 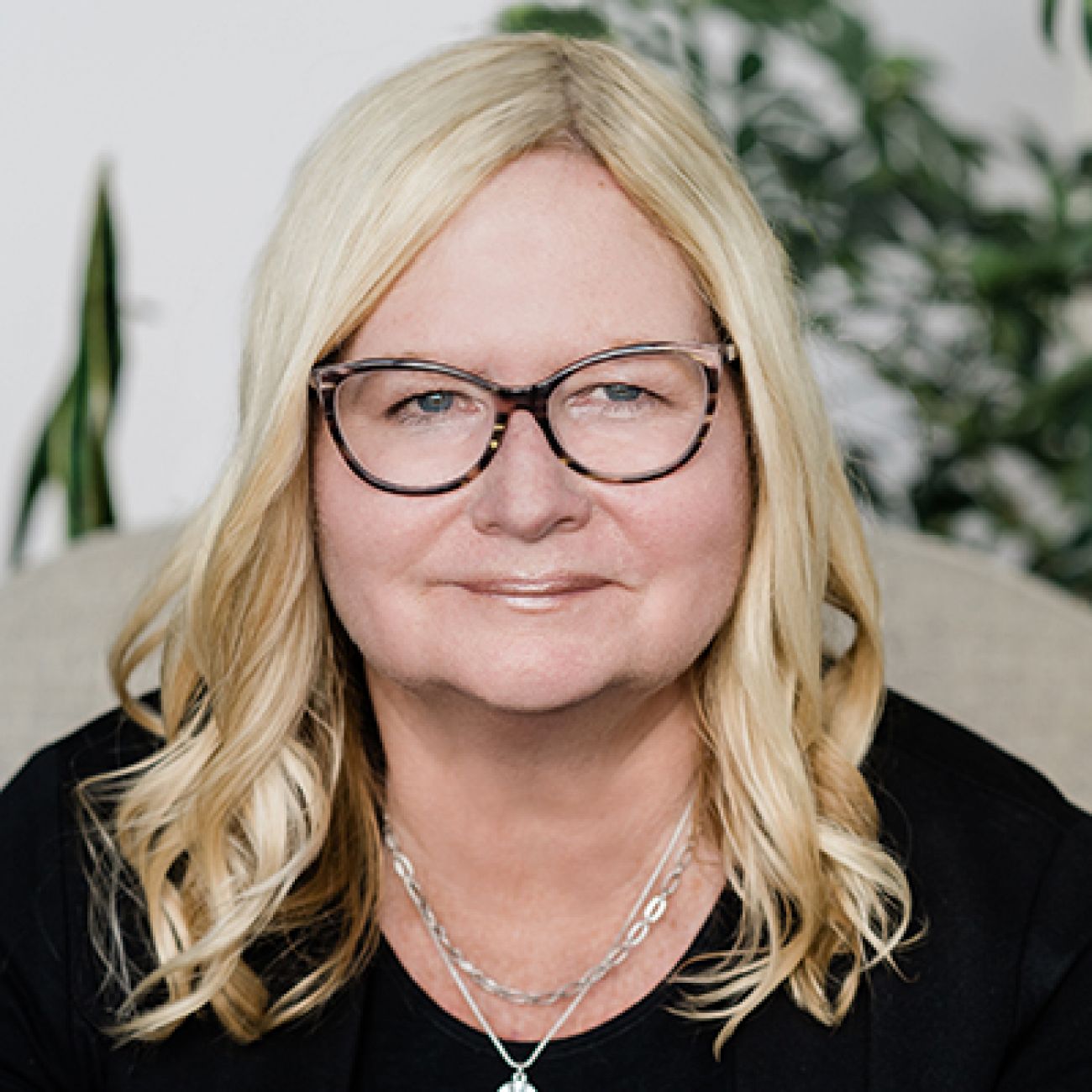 Karen Holcomb-Merrill is acting president and CEO of the Michigan League for Public Policy. (Courtesy photo)

But with the U.S. Supreme Court’s Dobbs decision, our staff and our board have decided we can no longer remain silent about an issue that disparately affects women with low incomes and people of color. With the Supreme Court’s decision, the rights of millions of Americans and Michiganders who can get pregnant were fundamentally changed in an unprecedented (and precedent-destroying) way. And while the fight for reproductive rights has raged on since Roe and continued to come up in innumerable policy, political and legal debates, the Dobbs decision poses an alarming, looming and very, very real threat to the health and safety of Michiganders.

The Supreme Court’s overturning of Roe v. Wade is a significant inflection point for our nation, our state, our organization and the people the League has advocated on behalf of for over 100 years. With the decision, the drastic shift in reproductive healthcare rights and access, and the risk it poses here in Michigan, we believed that it was imperative for us to reevaluate where we stand on reproductive rights, and why.

Our decision was simple and unanimous. Our staff and board fully support the fundamental rights of women everywhere to make decisions about all matters relating to pregnancy, from contraceptive choices to infertility treatments to prenatal care to childbirth to postpartum health. Reproductive freedom and the right to abortion aligns with our mission. It is an issue of public health. Of gender equity. Of economic justice. Of racial equity. Of social justice. Of maternal health.

The shifting legal landscape has also shifted the crux of the policy discussion around abortion. It is not just about choice anymore. It is about equity. By enabling states to take individual positions on abortion access, the U.S. Supreme Court has made the latest in a long line of decisions that imbalance access and safety in favor of people who are white or wealthy. The Dobbs decision, and the potential outlawing — and even worse, criminalizing — of abortion in Michigan will have a particularly adverse impact on women of color and women with lower incomes.

Traveling to another state or country with friendlier abortion policies will cost money. Taking time off of work to do so costs money. Women with lower incomes might pursue an illegal and dangerous abortion in Michigan because they can't afford to go to another state where they are legal. Simply put, the Dobbs decision stands to cost Michigan women of color and those with lower incomes their lives.

But even in this dark hour, there is hope.

The time couldn’t be more ripe for engagement–and impact–as the issue of reproductive freedom in Michigan is no longer in the hands of elected officials or the courts–it’s in the hands of you, the voters.

We are eternally grateful to the advocates, individual and organizational, in government and on the ground, who never let their guard down and stayed ready for this moment. We are especially thankful for Planned Parenthood Advocates of Michigan,  ACLU of Michigan, Michigan Voices and other groups who mobilized quickly and fiercely to fight for permanent, constitutional protections for Michigan women now that the highest court has rejected their fundamental human rights and put them in the hands, at least currently,  of state-level politicians and courts.

The League is ready to join you in this fight. And we encourage everyone, our peers and partners, our supporters, and all people who care about the future of our state and the fundamental rights of its residents, to join this effort as well.

Unfortunately, abortion access will always be a divisive and polarizing issue. But due to the Dobbs decision and related, ramped up attacks in Michigan and other states around the country, viewing reproductive healthcare as a political debate, not a policy one, must end. Our organization remains unequivocally nonpartisan. And we strongly believe that reproductive health must be seen as a nonpartisan issue as well.

Protecting the rights of our fellow Michiganders should transcend politics. Preventing greater harm to our family, friends, coworkers, and neighbors based on their gender, skin color, or income should not have a partisan divide. Allowing women to make their own health decisions should not be up for debate.

Reproductive Freedom for All will address all of these values, and it will be on every Michigan ballot this November as ‘Proposal 3.’ The proposal will put the protections of Michigan women and the will of the people–not the agendas of any political party–in our state constitution. We hope our fellow policy advocates and organizations will join us in looking past the politics and seeing this fight as the very real policy threat that it is, and that they will join the League in supporting Proposal 3. 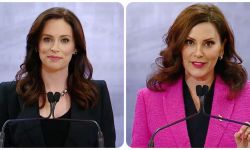