Opinion | Proposal 3 is a bad idea for Michigan

Guest Commentary
Opinion | Proposal 3 is a bad idea for Michigan

Like most people, we do not like being used as pawns to achieve someone else’s agenda.  But that is exactly what Proposal 3 does to the people of the State of Michigan. The ACLU and our nation’s largest abortion provider Planned Parenthood drafted the proposal to further its own extreme ends.  How did we arrive at this conclusion?  Their own words, which reveal three facts about Proposal 3: 1) it eliminates parental rights, 2) it allows abortion through all nine months of pregnancy up to delivery, and 3) it guts the state’s right to regulate abortion, leaving abortionists to regulate themselves. 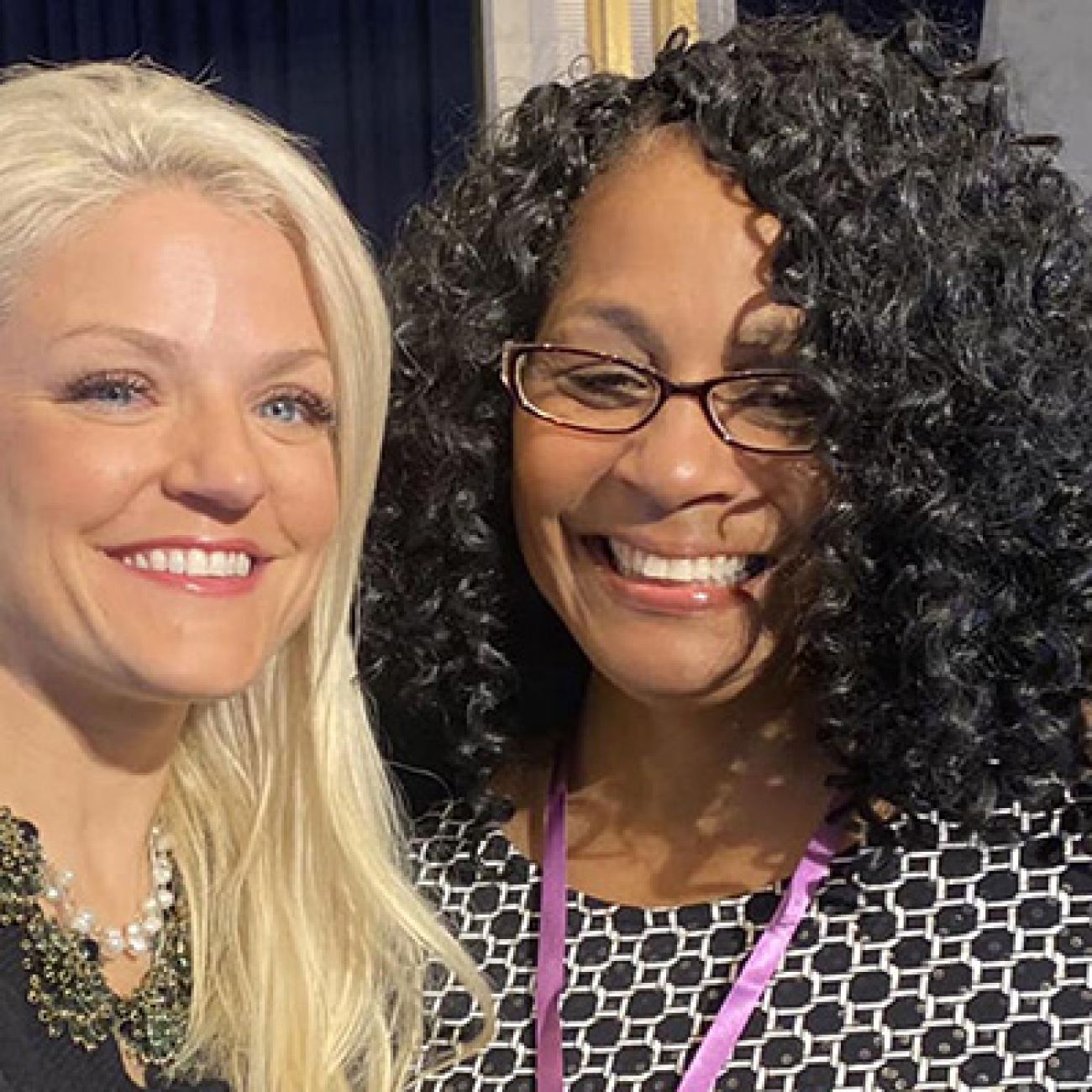 Monica Galloway is a former council member in Flint and former president of the Michigan Municipal League. Her opinions are her own. The Municipal League does not take a formal position on Prop 3. Erin Elizabeth Mersino is chief of Supreme Court and Appellate Practice at the Thomas More Law Center.

Currently Michigan requires a minor to obtain the consent of one of her parents or permission from a judge to get an abortion. Proposal 3 invalidates that state law and allows minors to obtain contraception, sterilization, and fertility treatments without parental consent. In May, this fact was raised by Michigan’s former solicitor general and renowned Supreme Court attorney, John Bursch. He concluded that a “12-year-old, if they were to get pregnant, would be able to go to an abortion clinic and have the life of their child terminated without their parent even being informed about that fact.” After checking with the ACLU, Bridge Michigan reported that the “[b]ackers of the constitutional amendment don’t dispute the claims.”

Further, Bridge quoted an attorney from the ACLU as remarking that our parental consent laws have created too much of a barrier for children to obtain an abortion: “Our state has put in place substantial barriers that really deprive young people of autonomy to decide what they can do with their own bodies and has forced many young people to carry pregnancy that they are just not ready for.”

After the article was printed, the ACLU attorney changed her response to say that she “can’t talk about the legality of that right now because it is not in front of a court.” Maybe the ACLU realized that polling did not support its admission, or that most parents find eliminating their consent in such important matters stomach-churning?  We are left to guess — but what we do know is yes, Proposal 3 is aimed at denying parents any involvement in their children’s major life decisions such as abortion, sterilization, etc.

Abortion Up to Delivery

Internationally, abortion is banned on average at the gestational age of 11.6 weeks. Proposal 3, which allows abortion through all nine months of pregnancy would put Michigan on par with China and North Korea.  Bridge fact checked whether Proposal 3 did extend abortion throughout all nine months of pregnancy. It reported: “Again, there is no dispute on that point.”  Bridge then quoted the ACLU’s attorney as saying that “the amendment is written to ensure pregnant people who need a late-term abortion out of medical reasons receive one.” But the amendment prohibits Michigan from regulating abortion at any point before “fetal viability.” And then instead of adopting a definition of fetal viability based on gestational age, as is predominantly done in other states, “fetal viability” hinges on the judgment of a “health care professional” and his/her perceived likelihood of the child’s survival outside the womb without extraordinary means, which the amendment does not define.  Further, even if this “health care professional” thought the child was viable, per the language of the petition, it is the individual’s constitutional right to abort the child for any physical or mental health reason up to the child’s delivery.

The ACLU told Bridge that framing these late-term abortions as anything other than a serious decision with a doctor was disingenuous, but Proposal 3 does not require that only physicians perform abortions, as has been specifically required under Michigan law. Instead, it substitutes the word physician for “health care professional.” This is really a win for abortion clinics’ bottom-line as they would not have to staff or pay for physicians, nor ensure that those physicians have certain credentials like admitting privileges. In this regard, Proposal 3 clearly and blatantly lowers the standard of care for women in Michigan.

Proposal 3, almost universally, stops the state from regulating abortion at all.  The State would be disallowed from regulating abortion prior to fetal viability.  Then after viability, Proposal 3 requires that the State pass strict scrutiny review for any regulation it tries to impose (a standard almost impossible to achieve in the court).  Proposal 3’s high hurdle for any State regulation even constricts the State from enacting any measure that recognizes the health and safety of the developing child, no matter the gestational age of the child. Any regulations could only serve a “limited purpose” and would be prohibited from infringing on an “individual’s autonomous decision-making.” Therefore, an adult or child’s choice to abort or go through sterilization would negate the state’s interest, no matter what.

Under this test, it is hard to imagine any state interest in regulating abortion that could be held up in court.  This means abortion regulation is out the window, and the abortion industry is left to regulate itself.

Does anyone actually agree with that? And if so, what other industries that affect human health deserve the same treatment? Do you believe that opioid manufacturers should be left to regulate the opioid epidemic or that fast food restaurants should regulate the quality of their own beef?

Proposal 3 is extreme and unnecessary. Worse, it is dangerous for women and children. Michigan’s 1931 abortion law banning abortion is currently “enjoined,” meaning it will not be enforced as we the people determine what makes the most sense for Michigan. Proposal 3 does not make sense, and now is not the time to be a pawn. Now is not the time to blindly and gullibly vote yes to Proposal 3, but to demand a real law that works for women, children, and families and does not take advantage of them.

Editor's note: This guest commentary was updated at 6:52 p.m. Oct. 17 to clarify that commentary author Monica Galloway is a past president of the Michigan Municipal League, not the current president.