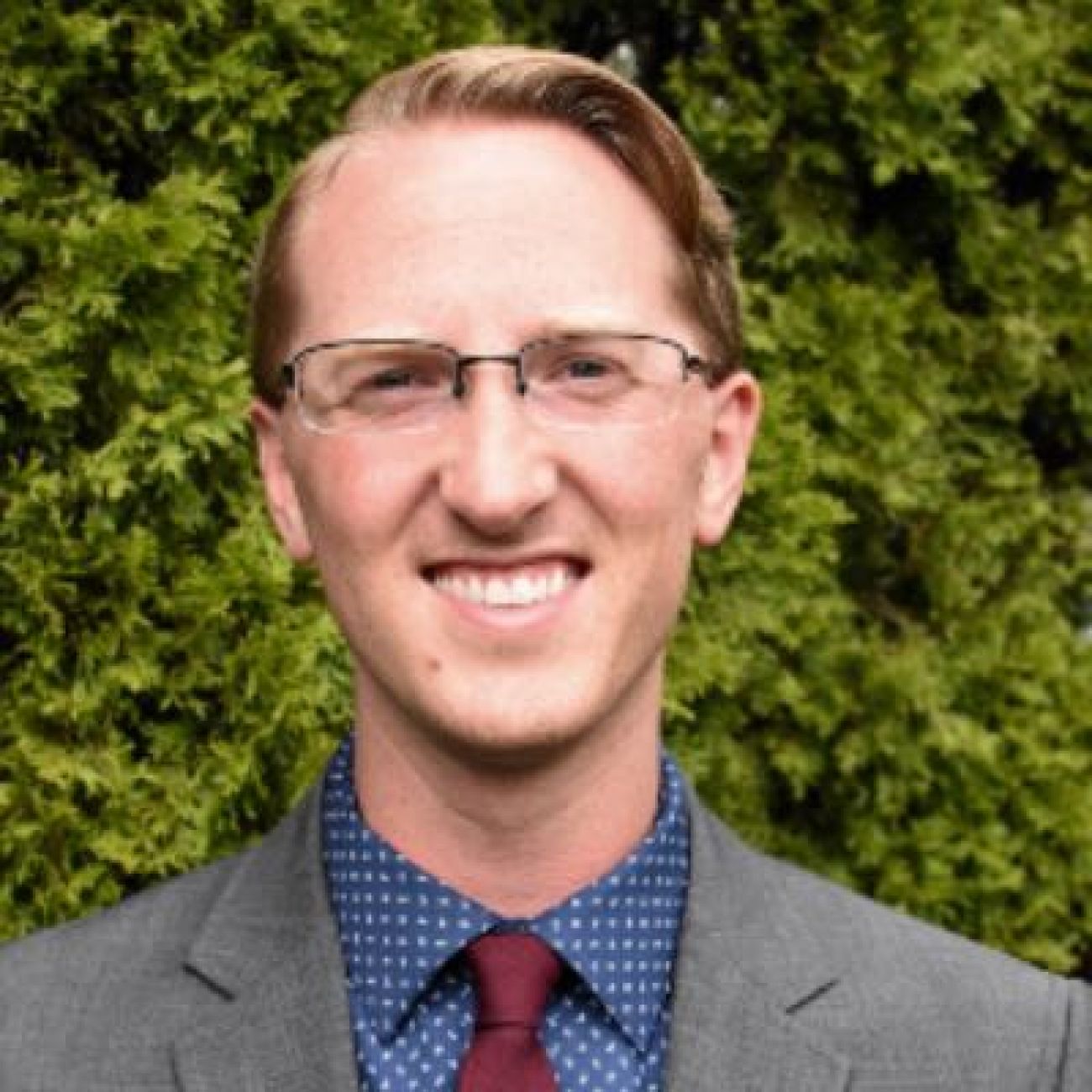 But according to my research, three of Michigan’s other financial aid programs are still off-limits to incarcerated students, and more policy changes are needed to fully restore access to college in prison.

By 1979, the Michigan Department of Education administered four scholarship programs, including the 1964 Competitive Scholarship, the 1966 Tuition Grant program, and two other scholarships that are no longer active. That year, the state auditor found inconsistencies in the eligibility requirements across the four programs, including a requirement that applicants for the Competitive Scholarship and Tuition Grant have “good moral character.”

When legislators set out to correct the inconsistencies in 1980, they struck the good moral character rule and replaced it with a rule prohibiting incarcerated students from receiving the scholarships. Still today, the Tuition Grant (for students with financial need at private colleges) and the Competitive Scholarship (for students with financial need and academic merit at public or private colleges) are off-limits to incarcerated students. (Governor Whitmer vetoed funding for the Tuition Grant program last month.)

The Children of Veterans Tuition Grant is Michigan’s oldest surviving scholarship program with roots in a 1935 state law. In 2005, the scholarship was transferred from the Michigan Veterans Trust Fund to the Department of Treasury with the state’s other scholarships. At the same time, legislators added a rule to exclude students “convicted of a felony involving an assault, physical injury, or death,” though it is not clear why. Currently, children of deceased or permanently disabled veterans cannot receive this scholarship if they have such felony convictions, both while they are incarcerated and after release.

Created in 1987, the Tuition Incentive Program supports college students who were on Medicaid during middle or high school. It was not until 2010 that Michigan legislators inserted a rule preventing incarcerated students from receiving TIP, though they exempted students in juvenile facilities. Thanks to legislators and Governor Whitmer, eligible students who are incarcerated can now access this program once again.

The last of Michigan’s scholarships are notable for their lack of eligibility rules. Neither the 1996 Police Officer's and Fire Fighter's Survivor Tuition Grant (for children and spouses of deceased police officers and fire fighters) nor the newest 2008 Fostering Futures Scholarship (for students previously in foster care) have any statutory rules about criminal convictions.

These bans on financial aid are surprising, because Michigan has a strong history of supporting higher education in prison. According to Kyle Kaminski with the Michigan Department of Corrections, there are currently four Michigan colleges that offer credit-bearing postsecondary education courses in Michigan prisons: Jackson College, Mott Community College, Delta Community College and Calvin College.

In the winter semester 2019, Kaminski said, 770 incarcerated students participated in for-credit classes, not including correspondence course participants. Most of those students were supported by the federal Second Chance Pell experimental program, but other students pay for tuition with the help of family and sponsors.

If not for the explicit bans in state law, it is likely that some of these students could benefit from one of Michigan’s scholarships.

With the changes to TIP, Michigan leads other states in restoring financial aid access to students in prison. Earlier this month, California Gov. Gavin Newsom vetoed a bill that would have restored the state’s largest aid program to incarcerated students. New Jersey and Tennessee have made similar, failed attempts.

For the benefit of students, and in keeping with Michigan’s tradition of educating prisoners, Michigan legislators should eliminate all remaining eligibility rules that ban people in prison from receiving state financial aid.

With bipartisan criminal justice reform reportedly within reach in Michigan this year, now is the time to fix the rest of Michigan’s financial aid programs.