Opinion | Skeptical of Michigan’s election system? Train to be a poll worker

It has been said “everything looks like a conspiracy when you don’t know how anything works.” Election officials know this aphorism in our bones 22 months after the largest elections in history. Since the presidential election of November 2020 my office has been inundated with frivolous records requests, for results and methods that have been audited and certified. 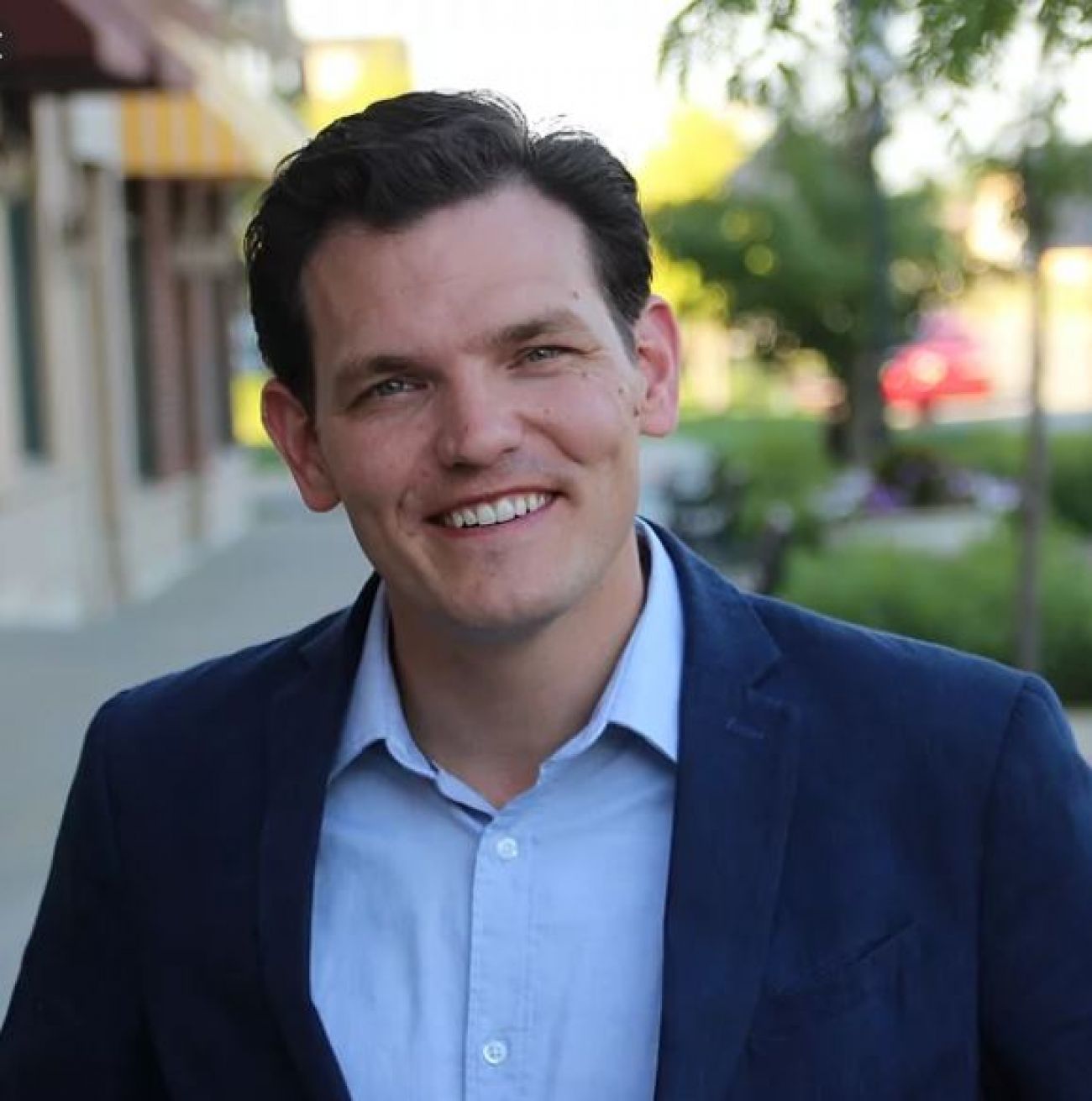 Michael Siegrist is the clerk in Canton Township in Wayne County. (courtesy photo)

This certification process was wrought with controversy, where partisans on the Board of Wayne County Canvassers temporarily withheld certification, not because the results were problematic, but over a lack of understanding of their own methods and a fealty to political party interest over and above an oath to the public. The State Board of Canvassers relied on at least one Republican member, Vice Chairman Aaron Van Langevelde, to vote in favor of certifying the results.

Van Langevelde placed his duty to the State of Michigan above the bizarre partisan fray and voted to certify because he understands how things work. The staff attorney and policy adviser for the state House Republican Caucus said it clearly, “this board must respect the authority entrusted to it and follow the law as written. We must not attempt to exercise power we simply don't have.”

As a local election official, who runs elections for 76,000 registered voters in Michigan’s ninth largest municipality, I spend a lot of time recruiting, training and supervising hundreds of poll workers from all political parties. Canton is a community that has been represented by both Republican and Democratic officials in the last decade. I am a Democrat and my predecessor, Terry Bennet, was a Republican. We’ve both been elected Clerk of the Year by the Michigan Association of Municipal Clerks out of the 1,200 or so township clerks.

I kept Terry’s deputy clerk as my deputy after taking office, a politically appointed position, because — like Aaron Van Langevelde — I knew how the system works. I served as chair of the Absentee Voter Counting Board for Terry in 2010. I was recruited, trained and supervised by Terry. And in 2016, after running against her endorsed successor, in a very close race, I went to bed on election night with thousands of absentee ballots still to be counted. As the first two batches of absentee ballots were reported, my election day lead was diminishing. I woke up to news I had won 50.9 percent to 48.8 percent. Out of 44,201 ballots, I was elected with a margin of 944 votes.

Getting to know the more than 350 regular poll workers, or precinct inspectors as they have been called in Michigan going back to 1890, I love asking why each person signed up to do the job of running the elections for their neighbors. Setting aside the lofty answers about community service and patriotism, I am always interested in those who signed up because they were skeptics.

Often, people will reference allegations of Chicago election fraud in the 1960 victory of John F. Kennedy over Richard Nixon for President. Whatever the reason, a large number of poll workers have signed up over the years to understand the system, to either prove how, or make sure nobody can, cheat the system.

When many were concerned at efforts by the National Republican Party to turn volunteers and critics into poll workers, I was ecstatic. Nationally, many people on the political left were concerned that an army of true believers, full of misinformation and disinformation would corrupt the system. I knew the truth, that once they were trained by accredited election officials, and placed into their positions, they would become the most ardent supporters of the system.

Regardless of news that conspiracy theorists like Patrick Colbeck are attempting to retrain them to break the rules, or that candidates pressure them to behave inappropriately and ignore the directives of accredited election officials, these individuals will become foot soldiers on the frontline of democracy, protecting our system.

Since the presidential election I have hired several referred individuals from the Republican National Committee, recruited numerous individuals who volunteer with the new wave of election integrity groups because the election belongs to them, along with all voters in Michigan. We must train and educate those who decry the validity of the 2020 election or hear second-hand about the ills of our system by those who refuse to serve as a worker, but rather exist as outside observers and challengers.

The same people who chanted to stop the count are now in the place where their human error requires intervention by an election official to make sure they don’t accidentally break the rules. They work in bipartisan teams to protect the vote and make it through the 13-hour push on election day.

The system is safe, even from rogue actors. And it is safer by having those on the outside brought in