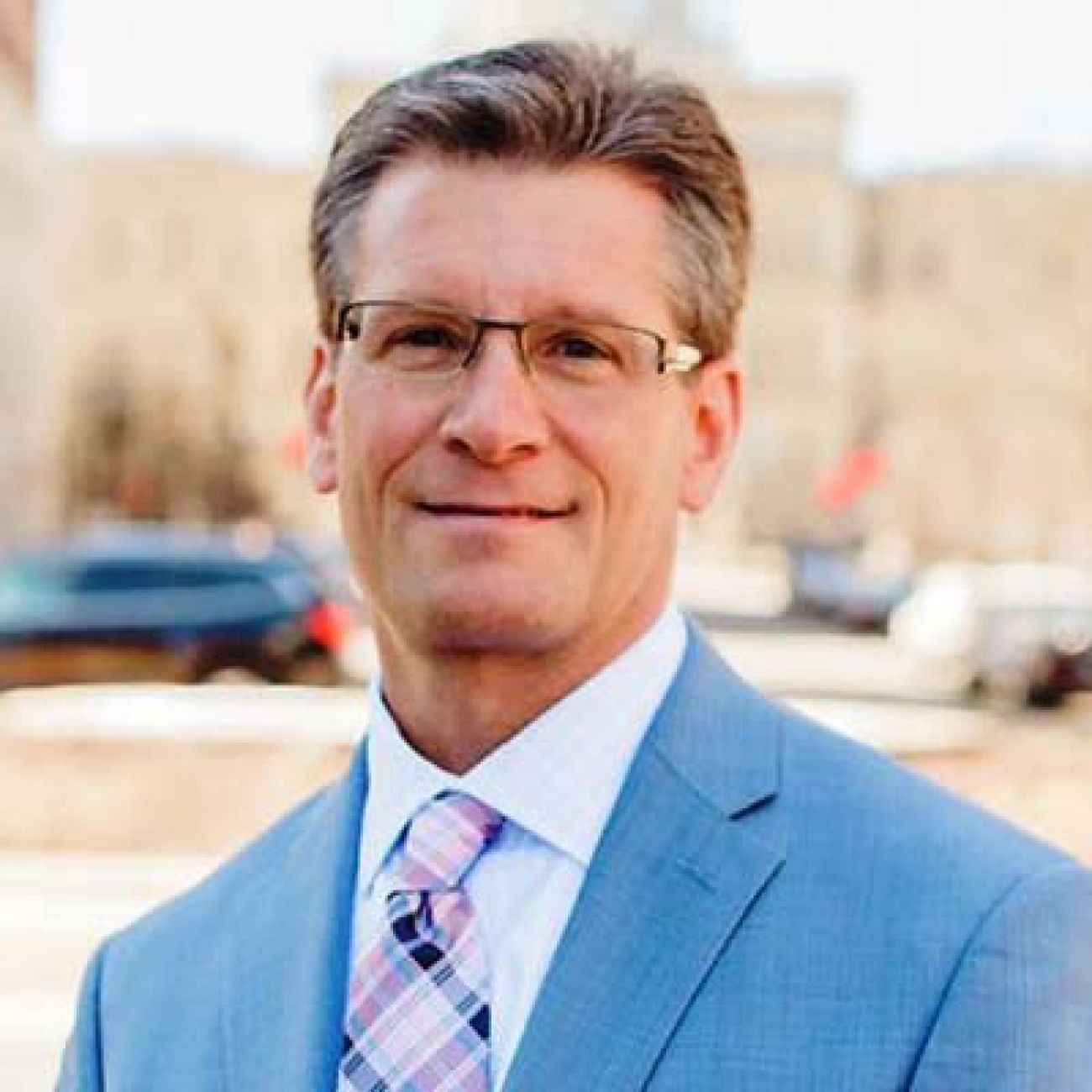 The world of work has changed over the last 20 years. It’s vital that Michigan change with it.

That means putting a priority on investing in education that can provide the skills needed to attract and fill good paying jobs.

The $25-an-hour factory job is no longer the driver of a successful economy, as it was for years in Michigan. And those jobs are not coming back as automation and globalization continue to transform our workplaces and economy. Today, successful economies are driven by knowledge industries, the kind that locate and grow in communities with an ample supply of college graduates.

It’s time for Michigan to accept and embrace this future; otherwise, we risk continuing to fall behind other states in the competition for good-paying jobs that can pay for a family’s home, an education for their children, and offer a decent retirement. That means rethinking some basic state policy and investment priorities.

Michigan in 2000 was a top 20 state in per capita income in a factory-driven industrial economy. Today, it has fallen to 30th, as factory wages and the number of factory jobs have declined. Our median household income growth over the last four years was 12.6 percent - well behind the national average of 15.5 percent. While Michigan’s unemployment rate is low in contrast to 2010, it remains comparatively high nationally, ranking 30th.

Why? The reason is pretty straightforward: We rank low for residents who hold a college degree.

One need only look at companies such as Google and Amazon, or growing industries like health care, information technology, engineering and business services to realize that they are built on talent.

Amazon bypassed Michigan in its search for its second headquarters, with its $100,000-a-year jobs, because our state didn’t have a deep enough talent pool due to a lack of college graduates. Instead, the company has received tax breaks to build warehouses here, creating $15-an-hour jobs. That same pattern - the state investing in low paying jobs, and then being unable to invest in advanced education - has been repeated time and time again for the last 20 years.

Since 2002, Michigan’s financial support per public university student has dropped from $9,511 (in current dollars) to $5,546. We fund our state universities at half the national average. We simply are not investing adequately in talent.

Fortunately, there is growing support with a new administration and Legislature to reset our state’s support for postsecondary education, to create more four-year college degree, associate degree and certificate-holding workers for Michigan. As the members of the Michigan Higher Education Attainment Roundtable (MIHEART) shared in our recently released report “Total Talent,” we believe that talent-building must be the priority.

Research by the Georgetown Center for Education and the Workforce says by 2020 we will need 176,000 more college grads to fill Michigan job openings, along with 126,000 workers with a two-year degree or certificate. A state government analysis of the “Hot 50” high-demand, high-wage occupations in Michigan through 2026 indicate that 36 of them will require at least a four-year degree.

While the data clearly show we need a lot more college grads, not everyone needs to earn a four-year college degree. But it’s important to recognize that those skilled workers who do not have a degree - plumbers, auto mechanics and others - command higher earnings when they work in communities with a lot of college graduates, who can better afford to pay for their services.

We need leadership from our new governor and legislature to invest more in postsecondary education if our state is to return to prosperity for all.