Michiganders love their bottle bill, that much is clear. Who wouldn’t like a 10-cent return on the cans and bottles of beer and pop they buy, drink and feed into bottle deposit stations?

As noted by drink distributors, people are still braving the pandemic to return their cans and bottles. Instead of becoming litter, those containers are recycled. Huge efforts throughout the supply chain have ensured that bottles are being returned as efficiently as possible during this once-in-a-generation struggle.

The people of Michigan also deserve to see the dimes they do not claim put to good use. Right now, if you recycle a can at home rather than turn it in for the deposit, your dime helps fund necessary state staff and programs that clean up pollution at abandoned sites throughout the state. 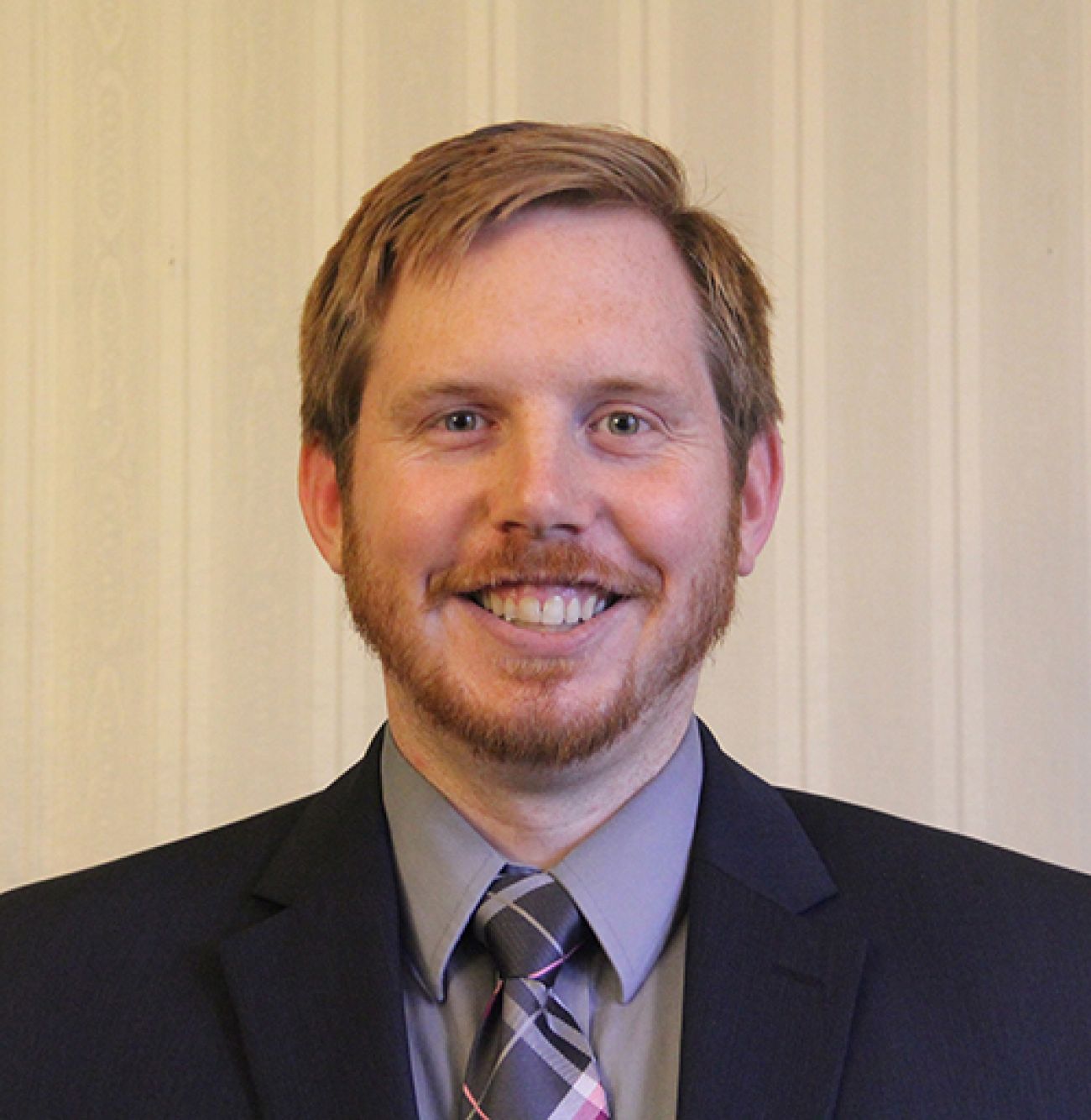 Unfortunately, a proposal put forward in Michigan House Bills 5422 to 5425 severely cuts this crucial pot of money — some $28 million in 2019 — and gives it to wealthy businesses, leaving taxpayers again holding the bag for clean-up funding.

Residents’ dimes must not line company pockets at the expense of pollution programs that protect public health.

We see multiple solutions that ensure investments made into the bottle bill by distributors and retailers are recognized while also protecting public health and the environment. All we have to do is expand the conversation.

We should address bottle bill infrastructure. Reverse vending machines, which we feed bottles and cans into at large retailers, need to be rolled out further. These make it easy for consumers and employees to sort and count cans. The machines can also help fight any fraud by allowing for more immediate audits and providing exact counts of what is in the bin for every brand.

We should also consider more direct resources for pollution clean up. Let’s reinstitute polluter pay — the repeal of which caused this money to be used for clean-ups in the first place — or adopt former Governor Snyder’s solid waste surcharge.

In truth, however, we do not have to look any further than the bottle bill itself to be able to pay for improved infrastructure, to fight fraud and to grow bottle recycling and prevent pollution.

House Bill 5306, sponsored by Rep. Jon Hoadley and currently in the Regulatory Reform Committee, achieves all of those goals by expanding the deposit law to cover other containers — like water bottles. Expansion would add at least $15 million in unclaimed deposits each year, enough money to invest in bottle bill modernizations, increase recycling rates, and continue to help fund clean-up of contaminated sites.

Everyone in Michigan wants to see the bottle bill succeed. It has served for years as the most effective pollution prevention program in the Great Lakes region. But it is time to modernize this law. The variety in beverages sold now was inconceivable 40 years ago, but the need to protect our rivers, streams and lakes is the same.

Let’s truly update this landmark legislation in a way that expands recycling and waste prevention while not putting funding for contaminated site remediation at risk.