Opinion | We are crime survivors, and the Safer Michigan Act makes us safer

Guest Commentary
Opinion | We are crime survivors, and the Safer Michigan Act makes us safer

For us, public safety is personal. We’ve survived violence and sexual assault, and we’ve had our loved ones taken away from us. We all come from communities that have faced the brunt of violence and crime, but have been least helped by the current criminal justice system. In our professional and personal lives, we’ve seen how unaddressed trauma and loss can lead to pain that paralyzes communities. 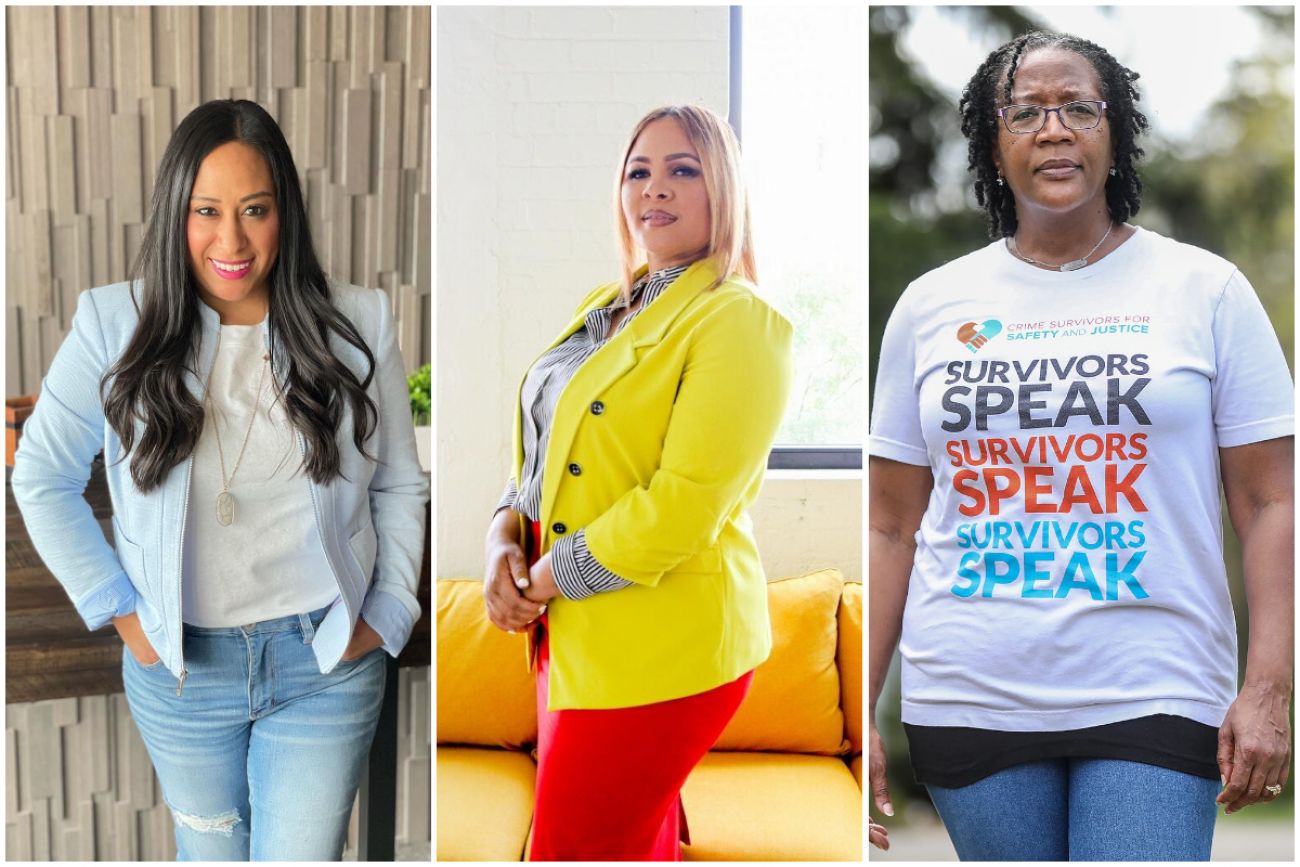 Priscilla Bordayo is a sexual assault survivor based in Lansing. Qiana Wimbley is a gun violence survivor and native of Detroit. Shari Ware is a domestic violence survivor in Oak Park. All are members of Crime Survivors for Safety and Justice. (Courtesy photos)

In our communities, we know that violence continues to take a toll – and must be addressed through common sense and proven reforms. There is nothing we want more than to end cycles of crime and actually improve safety in Michigan. Unfortunately, many survivors like us feel as if our voices aren’t being heard by elected officials when it comes to safety.

But the Michigan House recently took a big step towards safer communities – and helped elevate the needs of survivors – by advancing the Safer Michigan Act (HB 4670-4675). From the start, these bills were crafted with our voices in mind and with the ultimate goal of preventing future victimization.

These safety bills are now being considered for a full floor vote, but since their introduction, opponents – who claim to represent survivor voices – have misrepresented what these proposals accomplish and how they will impact victims.

The claim that this will change the state’s truth-in-sentencing law is false. HB 4670-73 would establish productivity credits – or incentives for incarcerated people to participate and complete rehabilitation programs that prepare them for life after release. Through these educational and job training programs, people would gain the skills needed to successfully navigate the work force and make it less likely that they will return to prison. This would help the local economy, create jobs, and make us safer along the way.

Those convicted of the most serious crimes like murder, sex offenses and human trafficking would not qualify for this program. Most importantly, victims would be kept informed every step of the way. At the time of sentencing, they will know if the defendant would qualify, and how much time they would serve whether or not they complete these programs. Ultimately, the parole board would have final say on early release.

If passed, Michigan would join more than 30 other states that offer similar productivity credit programs. A recent report provided evidence that states like New York and Ohio saw a 50 percent drop in recidivism for people who participated in these programs. The facts are clear – this approach works.

The Safer Michigan Act further listens to victims by expanding access to the state’s victim compensation program – a critical lifeline to those trying to recover from traumatic violence and crime.

We’ve experienced how difficult it can be to recover from loss and pain when you don’t have much support. Everyone heals from trauma at a different pace, and sometimes if they’re left without help, they can be re-victimized or have their lives destabilized.

Michigan currently has the lowest application rate in the country for the victim compensation program. HB 4674-75 would expand eligibility for support to those who experience mental and emotional trauma after a crime. These reforms would also increase caps to help cover actual costs that result from being a victim – such as funeral expenses and lost wages.

Michigan crime victims currently face the shortest time limits in the nation to report a crime and be eligible for compensation. If someone is a victim of a traumatic event, they can be locked out of getting critical help after just 48 hours. The Safer Michigan Act would expand these time limits as well as extend the deadline for applying for help to five years.

The truth is that a public safety system that doesn’t actually listen to survivors will fail in keeping us safe.

The legislature has the opportunity to pass common sense bills that currently have bipartisan support and the backing of faith communities, business leaders, law enforcement, and local crime survivors like us.

Healing has empowered us to use our voices – we don’t need anyone to speak on our behalf about what we want. We can do that ourselves. We urge our elected leaders to stand with us in making Michigan safer and fairer for all. 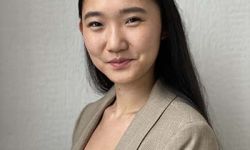 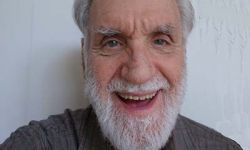 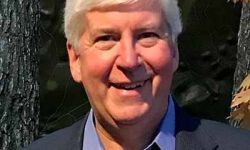