Opinion | We learned something in the pandemic: Government matters

Guest Commentary
Opinion | We learned something in the pandemic: Government matters

Roughly one year ago, Congress passed what was at the time the largest economic relief bill in history in response to the economic crisis brought on by the Covid-19 pandemic. During this crisis, tens of millions of Americans lost work. Even today, there are 8 million fewer Americans working than before the pandemic, and more than 40 percent of the unemployed have been out of work for more than 27 weeks.

With the economy in tatters, the economic security of American households has rested on government action. Since the onset of the pandemic, our team at Poverty Solutions at the University of Michigan has been tracking how families have fared by looking at the extent to which they struggle to pay rent, utilities, or buy groceries. 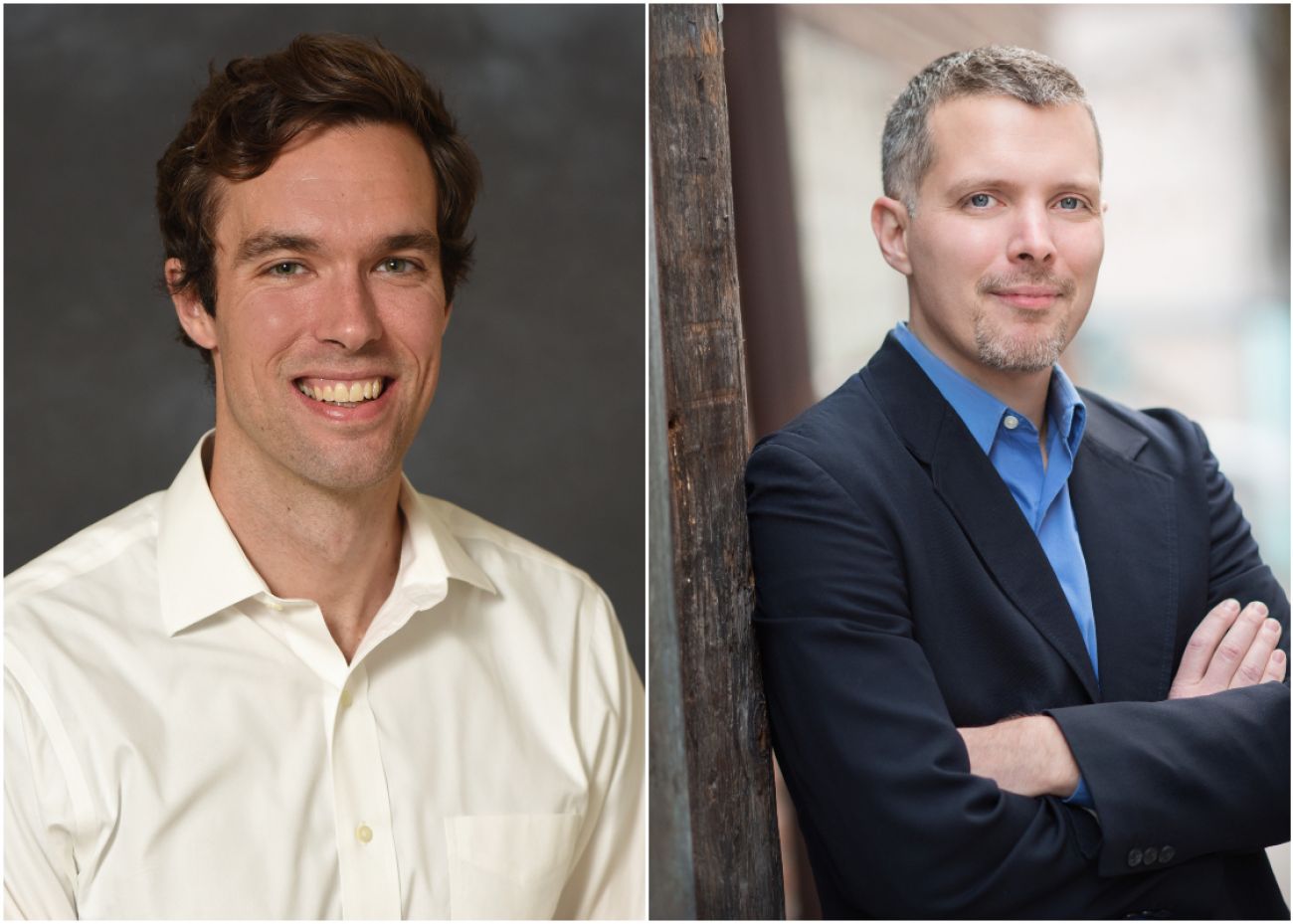 While a lot of people are hurting right now, we have also found the data tell a pretty simple story: when government acts to buffer families by stabilizing their finances, hardship falls. Without that aid, in the face of a still-struggling economy, hardship increases.

While much of the attention has been placed on federal action or inaction during the pandemic, the success of efforts to stabilize families has been heavily dependent on the ability of states to implement policies, disperse benefits and stand up new programs.

And when we look at the data, we find that Michigan has led the way over the past year.

One example: one of the first measures passed by Congress in the early weeks of the pandemic, in the midst of widespread school closures, was the Pandemic EBT (P-EBT) program. This program provides money for food to families whose children would otherwise receive free meals at school.

An analysis of the impact of the P-EBT program released by the Brookings Institution found that the program led to a 30 percent decline in the rate at which low-income families reported insufficient food for their children. In other words, with schools closed, children living in low-income households were not getting enough to eat, and P-EBT helped to fix that problem.

States varied dramatically in how quickly they were able to implement the program, with some not taking action until July, four months after the program was passed. Michigan was the very first state in the country to enact the program in early April, greatly reducing food hardship for the estimated 750,000 Michigan children who receive free or reduced priced meals at school. Michigan was so far ahead of the pack on this that the Brookings scholars had to give the state its very own color in the map of the program’s roll-out.

Michigan’s economy was hit particularly hard by the pandemic, one of only a handful of states to have lost more than 9 percent of its jobs between February 2020 and January 2021. With such dramatic job loss, we would have expected to see widespread hardship, above and beyond that seen in other states, not to mention economic paralysis.

The data, however, suggest that the rapid expansion of our unemployment insurance system kept our economy afloat during the pandemic, particularly in the early months.

From the beginning of April to the end of May – during which Michigan’s unemployment rate hit 24 percent, second only to Nevada – Michigan was issuing more than 100,000 new unemployment claims every week, topping out at more than 3 million total claims in the last week of May. Data from the Covid-19 Economic Tracker from Opportunity Insights shows that during this period, consumer spending fell off a cliff, before rising again in lock-step with the roll-out of unemployment assistance, such that by the first week of June, consumer spending had reached pre-pandemic levels.

This boost likely prevented an even more severe statewide recession, and both directly and indirectly mitigated against greater struggles. While the disbursement of benefits was not without complications – a result of years of disinvestment and added regulations to the system – as with food assistance, Michigan was a national leader in getting assistance to those that needed it, quickly.

The lesson from all of our work tracking hardship during the pandemic is simple: government matters. What the federal government does matters a great deal. But beyond that, the ability of states to move quickly, cut red tape, and get assistance into the hands of struggling families, is equally important. Michigan has been a leader during the pandemic. It’s a lesson worth remembering not only in the remaining months of the pandemic, but for years to come.