Taxpayers should expect more for $1.5 billion.

Taxpayers will spend around $1.5 billion on Michigan’s 15 public universities this year. State support varies among the schools from a low of $3,100 per student at Oakland University to a high of $8,900 at Wayne State. While these amounts are determined each year by lawmakers, very little consideration is given to the performance or efficiency of each university. 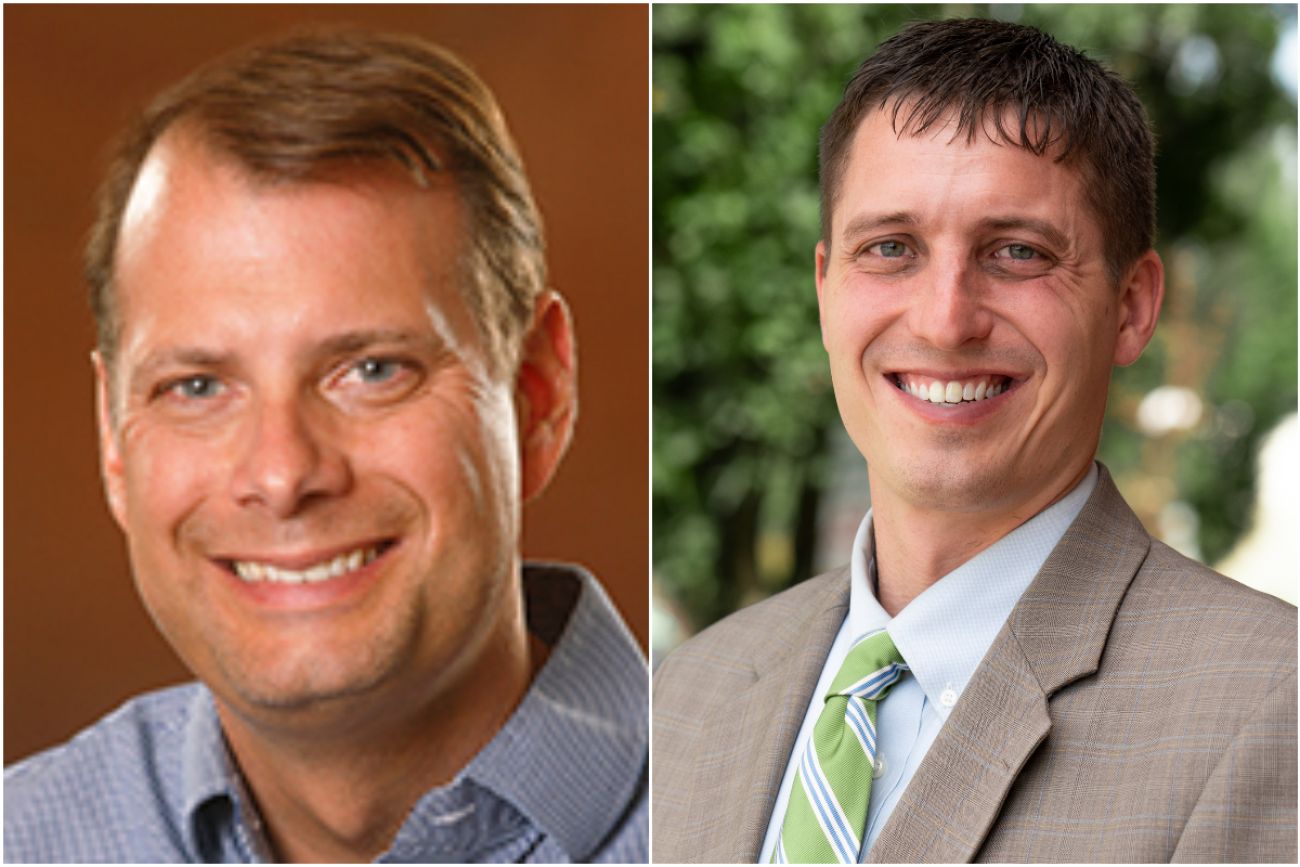 Jason Taylor is a professor of economics at Central Michigan University. Jarrett Skorup is director of marketing and communications at the Mackinac Center for Public Policy. (Courtesy photos)

For instance, Grand Valley State University receives state support of only $3,300 per student. But from a taxpayer’s perspective, an investment in GVSU provides a better return than most other schools. GVSU enrolls the fourth-most students, has the fourth-highest graduation rate and charges significantly less in tuition than the state average.

Central Michigan University is among the five universities to graduate more than 60 percent of its students and actually dropped its tuition and fees this year. But it receives $1,000 less per student from the state than the average public university.

Currently, only half of each year's budget increase – typically less than 3 percent of the total allocation of funds to the university – is tied to performance metrics.

This provides only a weak incentive for universities to meet these metrics. Michigan should follow states like Arkansas that have tied such metrics to nearly all university appropriations. Michigan’s public universities may be nonprofit entities, but they still respond to financial incentives. If policymakers want to improve college performance and make taxpayer dollars more effective, they should take advantage of this.

Here are four factors lawmakers should make a larger part of determining how much to support each public university.

Student debt has been increasing significantly in recent years while the cost of college has been rising. How well schools both keep tuition low and keep their students out of debt should be important considerations in state appropriations. The state has put limits on annual tuition hikes in recent years, but tying more of state funding to such metrics may be a more efficient way to incentivize universities.

More than 40 percent of Michigan public university enrollees never finish. These students walk away with no degree to show for the time and money they invested in college. We are not suggesting that the graduation rate should be 100 percent. To achieve such a target schools would either have to lower standards in the classroom or be far too selective at the front end. But a 58 percent success rate is simply too low.

Young Michiganders who begin college but do not finish end up wasting thousands of dollars, both theirs and taxpayers’. Additionally, they incur what economists call “opportunity costs,” the benefits they missed out on during these lost years, such as work experience, technical training and wages.

Universities should more carefully nurture the students they admit and not commit the harmful act of admitting students who have only a very small chance of success. By tying more of a university’s state funding to six-year graduation rates, universities would get this message.

Not all degrees are created equal. More than one-third of individuals with college degrees have a job that does not require one, and this percentage has been increasing. The benefits of college are certainly not limited to job training, but, from a taxpayer perspective, that is where the payoff lies.

The state should track the percentage of students who work in a field requiring a degree and their annual earnings in the years shortly after they have earned their degree. Universities should be rewarded financially for more effectively matching the degrees students earn to the jobs they can get. This will encourage schools to work more closely with the private sector to identify labor demands and help steer students towards more financially stable careers.

Helping Michigan residents from low-income backgrounds graduate should be rewarded, while enrolling low-income students who never finish, and often leave burdened with debt, should be discouraged. Nationally, only 15 percent of students from households in the lowest income quartile who start college graduate. Given the heavy costs that these students incur for their time in college, this is scandalous. Universities should work to increase the number of low-income students who attain degrees but focus on the success rate of that demographic as well. Tying a portion of appropriations to key outcomes for low income students would strongly incentivize better outcomes.

The strength of the United States’ college system is its diversity, and it is not the job of lawmakers to micromanage public universities. But lawmakers are charged with shepherding taxpayers’ precious resources, and that includes determining how to responsibly spend state dollars on higher education. Tying a greater portion of university funding to key performance metrics would better encourage the outcomes that Michigan taxpayers expect from their public higher education system.