Guest Commentary
Opinion | What is Michigan’s Legislature doing to prevent another Oxford?

A strong majority of Michiganders support common sense gun safety reform to make students and staff safer, both in school and out.  So do we.

Four Michigan teenagers were murdered on November 30, 2021 inside Oxford High School. There were memorials and funerals, but no immediate state legislative action. 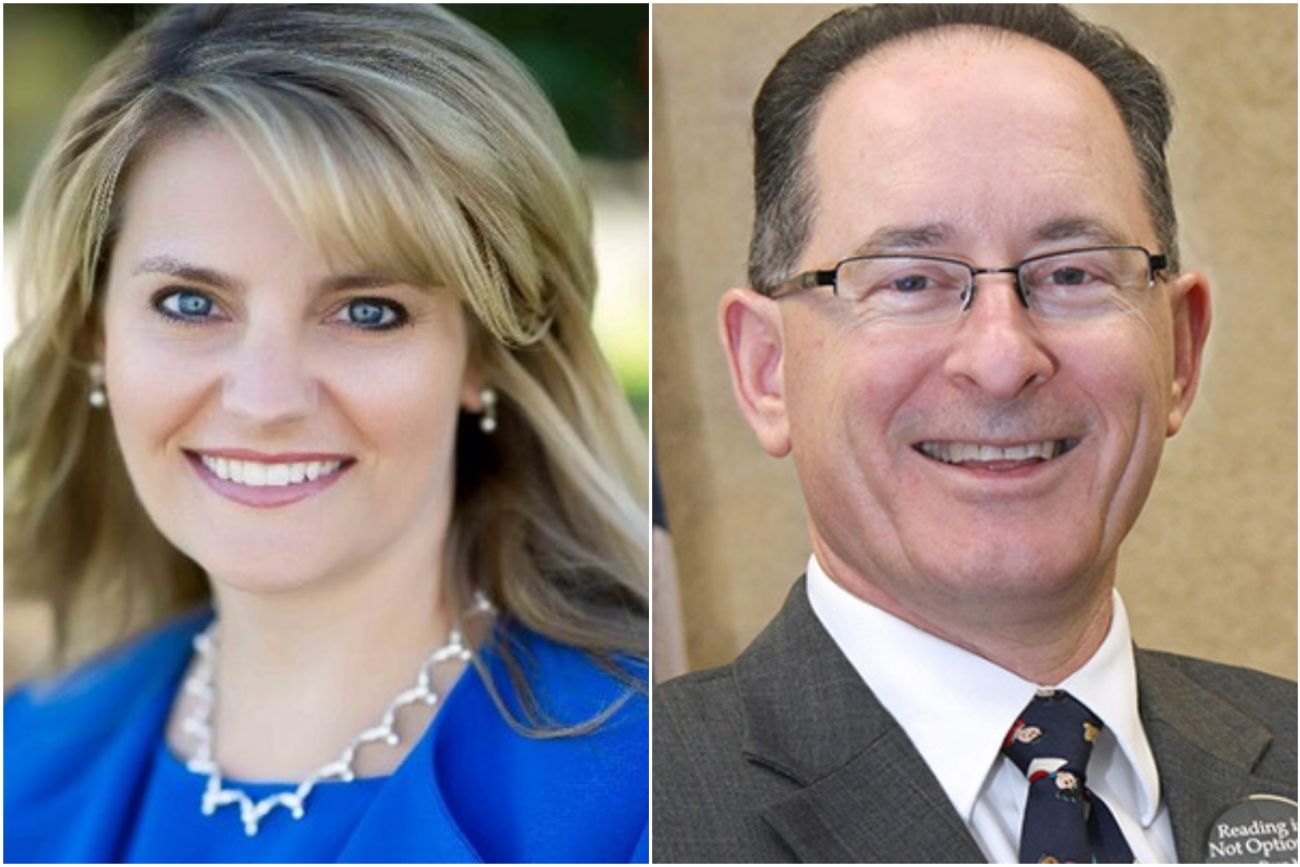 Casandra Ulbrich is president of the State Board of Education. Michael Rice is state superintendent of Michigan’s public schools. (Courtesy photos)

Children’s mental health supports and school safety funding are critical components to keeping students and staff safe in school, both necessary, neither sufficient.

What needs to be added is common sense gun reform passed by our state legislature to further reduce the likelihood of school and other mass shootings in the future.

A new poll by EPIC-MRA asked Michigan residents how much of a priority it should be to enact stronger state laws in Michigan to place additional restrictions on gun ownership and use.  In the survey, 65 percent said it is important, including 30 percent who said it should be a top priority.

The survey found that 90 percent of those polled, including 69 percent of NRA members, support requiring background checks on all gun sales, including sales at gun shows and other private sales.

The survey also found that, of those polled:

Commonsense gun safety laws help protect lives and reduce the likelihood not simply of acts of genocide in public places, but of solitary acts of homicide and suicide as well.

Schools should be safe places in which children learn, socialize, and grow.

It is time for the Michigan legislature to heed the call of Michiganders on the issue of common sense gun reform.