When Gov. Gretchen Whitmer recently vetoed legislation requiring the use of ID to vote, she rejected the opinions of nearly 80 percent of Michigan voters who support requiring every voter to present a government-issued ID to cast their ballot — including over 58 percent of voters in her own party. 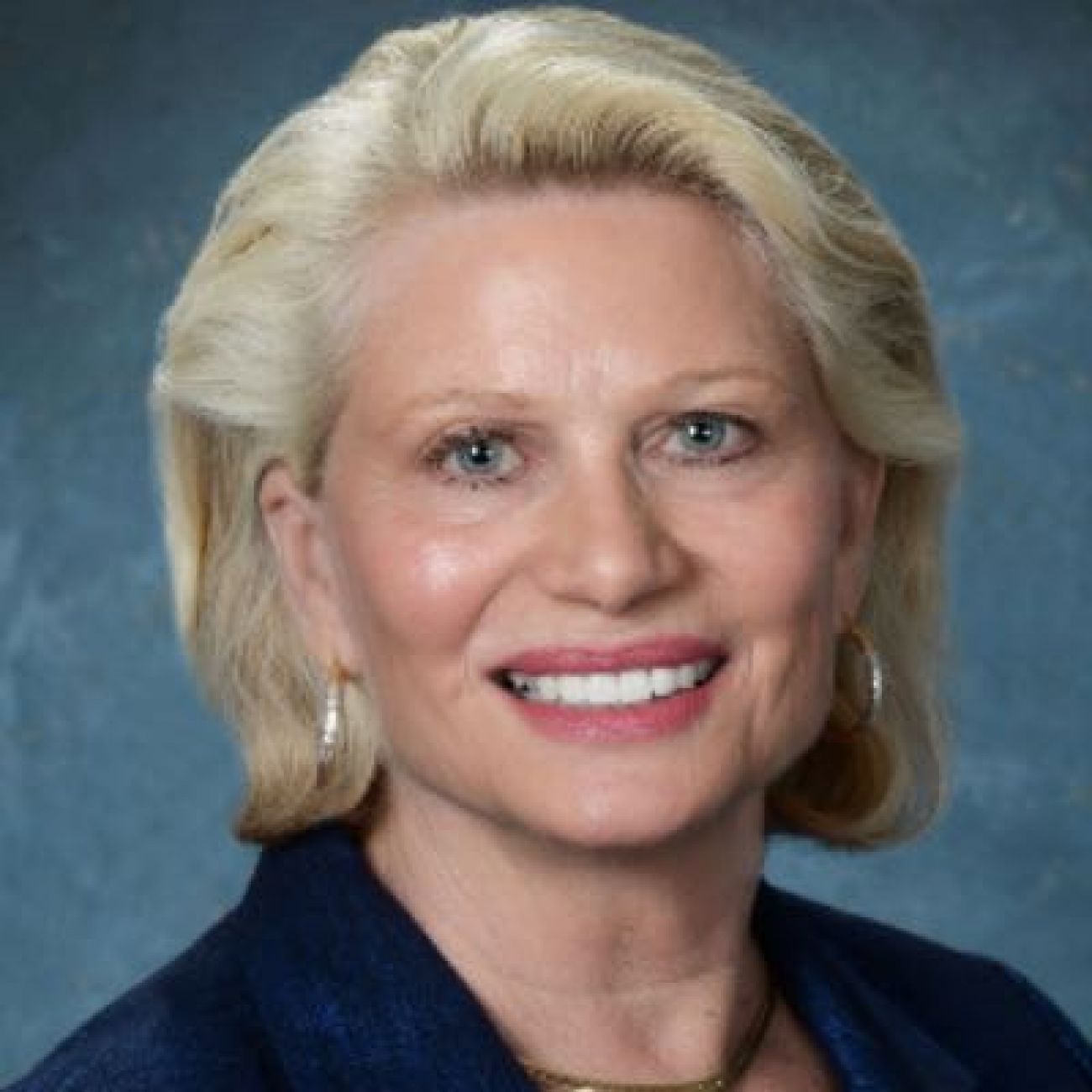 Sen. Ruth Johnson, R-Holly, is a former secretary of state and currently represents Michigan’s 14th District in the Senate, where she chairs the Senate Elections Committee. (Courtesy photo)

She also rejected a chance to help fix serious vulnerabilities in election integrity created by Proposal 3 of 2018 in our state.

Among the changes that weakened the security of our elections, Proposal 3 now allows someone to register and vote without ever being seen in person. It also enables people to register and vote in the 14 days prior to or right on Election Day without showing any ID. This is despite the fact that we have no real-time system to check if these individuals are eligible to vote or have already voted in another location.

In Michigan’s November 2020 election, a staggering 20,519 people registered to vote without presenting a driver’s license or state ID card in the 14 days before or on Election Day.

These provisions of Proposal 3 severely hurt the sanctity of our election processes, yet were never promoted by supporters. Instead supporters emphasized several elements of the proposal that were actually already the law in Michigan. Michigan’s ballots were already secret ballots, I had already helped to pass a law to perform post-election audits as secretary of state, and the Military and Overseas Voter Empowerment (MOVE) Act was already state and federal law to send ballots at least 45 days before an election to military members overseas.

Proposal 3 was a Trojan horse. The people of Michigan must not only have the ability and opportunity to exercise their right to vote, but they must also have confidence in the fairness and accuracy of our elections. That is why we have passed measures to protect the voice of the people and preserve the integrity of our democratic processes.

Every eligible voter has the right to cast a ballot in our state. That is why we included legislation to make state IDs free to any citizen in Michigan who needed one, but regrettably this bill was vetoed by the governor too.

Senate Bill 303 would have required voters to show proper ID when voting in person and required absentee voters to write the number of their driver’s license number or state ID card on their absentee ballot application to verify their identity. House Bill 5007 would have made getting or renewing an official state personal ID card free of charge.

As a former secretary of state and former Oakland County clerk, I’ve led the Senate’s efforts to pass responsible reforms designed to address the weaknesses in our system. Unfortunately, the governor’s actions continue to show she cares more about political theatrics than good public policy.

In addition to vetoing voter ID requirements and free state IDs for residents, the governor also vetoed several House bills which had broad bipartisan support. In fact, one of the bills she vetoed, HB 4528, originally passed the House of Representatives with the support of every single member of her own party.

HBs 4492, 4528, 4837 and 4838 would have allowed for additional polling place locations to be utilized by clerks, required training for election challengers, increased training for election workers about the role of challengers, prohibited unapproved third parties from accessing the Qualified Voter File, and banned voting machines and electronic poll books from being connected to the internet during Election Day. All were vetoed by the governor.

The governor’s veto message for HB 4492 — which originally passed the House 106-3 — said it would make it harder for seniors and those living in apartments to vote — except the bill would have actually allowed clerks to place a polling location right in their apartment complex.

While vetoing these bills at a recent NAACP dinner in Detroit, the governor stated that she was vetoing four of the 39 bills in the Senate’s election reform package. Just one small problem: None of the bills she vetoed that night were in the Senate package — they were all bipartisan House bills that passed with significant support from House Democrats.

Election integrity should not be a partisan issue. We must work together to fix the vulnerabilities created by Proposal 3. The Legislature is already working together to pass legislation that makes it easier to vote and harder to cheat. The governor should take note — and get her facts straight.