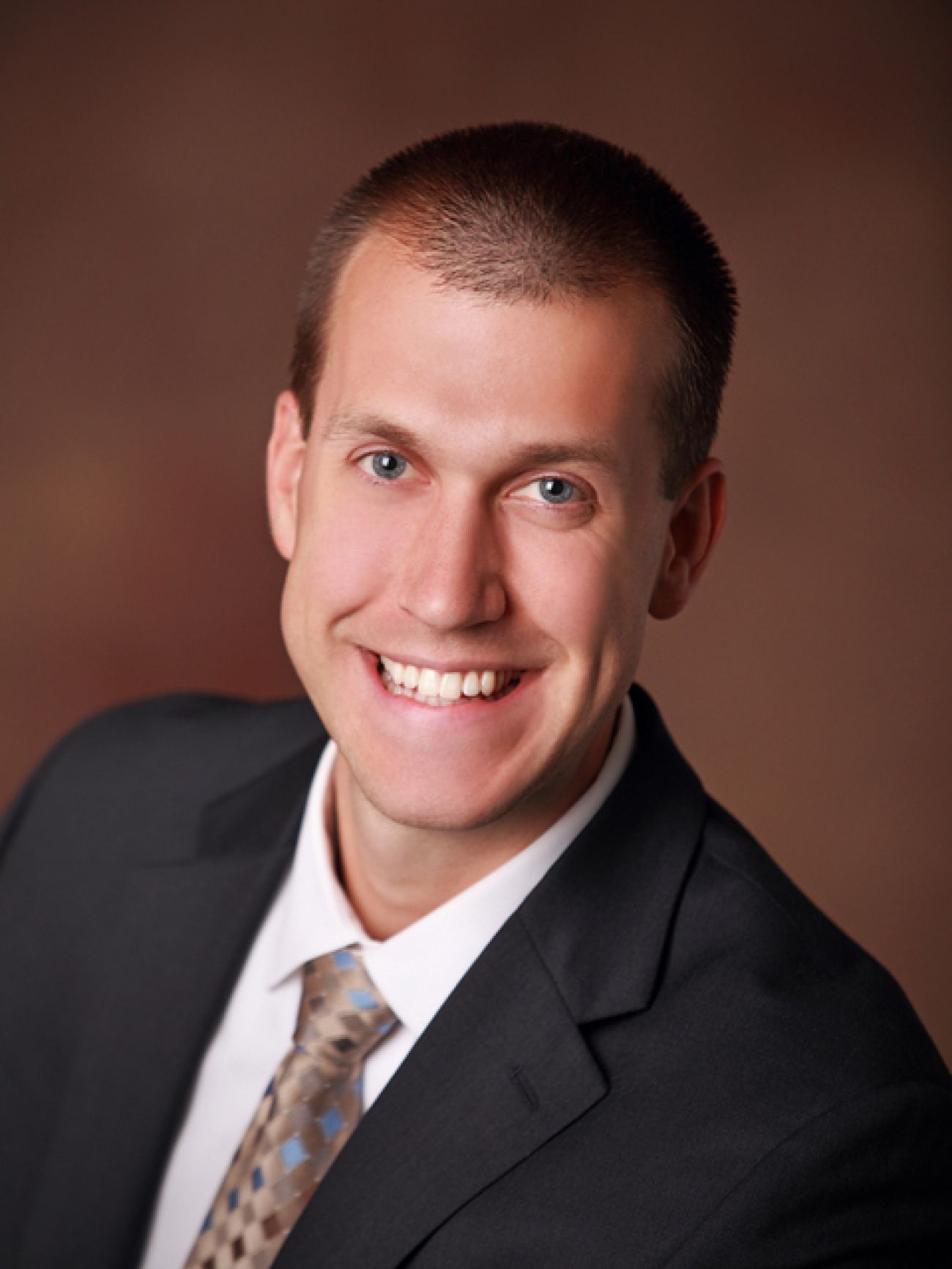 Michigan needs to spend as much as $14 billion over the next 20 years to protect and maintain the systems that deliver safe, drinkable water to our homes, schools and businesses.

How, one might ask, is our state going to afford it?

Ensuring that Michigan’s engineers have the option to use the best piping materials for a particular project is a good place to start.

And that’s why the Michigan Senate needs to approve the important reforms of Senate Bill 157.

For decades, many of Michigan’s local water systems have relied upon one or two types of pipes – usually cast or ductile iron – to deliver drinking water. These pipes were once considered state of the art, but have since seen declining use in favor of newer materials and technologies.

That’s because older pipe materials can often come with serious performance problems. A 2011 study by the Water Research Foundation found the typical metallic pipe used in water projects may last barely more than a decade in “moderately corrosive soils” before crumbling apart. In other words, these pipes can be failing years, even decades, before taxpayers or ratepayers finish paying the loans taken out to install them.

And large swaths of Michigan, particularly on the east side and in the Upper Peninsula, score high for soil corrosion potential. It shouldn’t be too much of a surprise, unfortunately, that many of our water systems lose 10 percent to 50 percent of the water they carry and need replacement far sooner than expected.

By contrast, newer materials, such as PVC or HDPE plastic piping, are unaffected by such corrosion issues. In some cases, plastic piping has been dug up, cleaned off and judged to look “like new,” even after decades of service.

That’s one reason why these newer materials are often more cost-effective. One example from the National Taxpayers Union shows that plastic is considered to be between 30 percent and 70 percent less expensive than ductile iron pipe. This national review found that moving to nonmetallic pipes would significantly cut the replacement costs for aging water systems. In Michigan, the broad use of alternative piping materials could shave $1 billion off of our nearly $14 billion bill.

What’s more, Michigan communities would see a better return on investment simply by allowing for open bidding from multiple piping types. In 2016, a research firm studied the differences between communities that allow multiple piping materials, like Livonia and Monroe, and those that are stuck with just one type (such as Port Huron). They found the “open” communities to be enjoying capital costs about one-third cheaper than their closed counterparts. Even when open communities chose to remain with iron piping, they had lower costs than closed ones.

Such information may have informed the decision by the Governor’s 21st Century Infrastructure Commission to recommend state policies to encourage open competition in water infrastructure work. It’s time to move forward with this advice.

SB 157, expected to receive a Senate vote this week, sets up a simple framework in which project engineers can choose the best material for the job, as long as it meets certain national standards.

Let’s make sure Michigan’s regulations give those experts the flexibility they need to make the right choice.