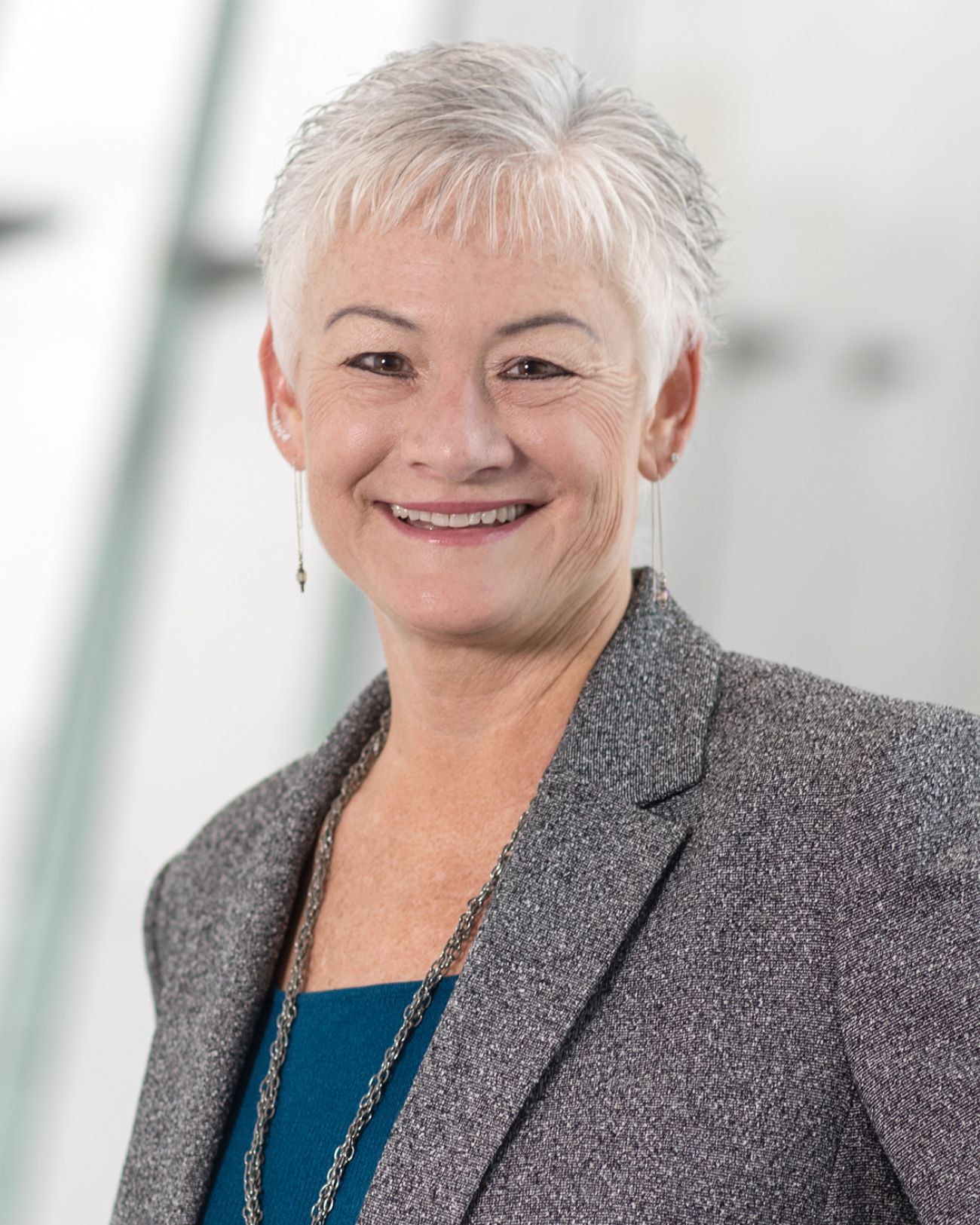 It’s been 50 years since President Lyndon Baines Johnson’s initials became the acronym for “Light Bulb Johnson,” a nickname that described the Texan’s penchant for turning off lights in the White House to reduce energy waste and save money.

When it comes to reducing energy waste, LBJ may have been ahead of his time. But since then, energy efficiency has taken on a life of its own. For example, today there are residential LED lights that use 75 percent less energy and last 25 times longer than older, incandescent lighting products used in the 1960s. In fact, if one light bulb in every U.S. home was replaced with an energy-efficient alternative, the energy saved could light three million homes for an entire year.

Fortunately, the word is out, particularly in Michigan where reducing energy waste is a top priority. After all, the cheapest energy is the energy that’s never used.

Next month, the Clean and Renewable Energy and Energy Waste Reduction Act, signed into law by Gov. Rick Snyder last December, will take effect. As its name indicates, the law elevates the role that reducing energy waste will play in making energy affordable and accessible in Michigan. The new law establishes a goal of meeting 35 percent of the state's electric needs through a combination of energy waste reduction and renewable energy by 2025.

Among other things, the law allows certain electric and natural gas providers to increase financial rebates for those who exceed the energy waste reduction performance standards outlined in the law.

Michigan’s emphasis on reducing energy waste is the result of smart policy and thoughtful action. The Governor’s Energy Excellence Awards — an initiative now in its third year — is designed to showcase how Michiganders leverage the state’s policy framework to reduce their energy waste in creative and highly successful ways.

Take, for example, Western Michigan University’s Heritage Hall in Kalamazoo. Built in 1905, Heritage Hall had become a liability and an energy hog. Never shying away from a challenge, the university decided to use the 110-year-old facility for its first LEED (Leadership in Energy and Environmental Design) Platinum historical renovation project.

The ground-source heat pumps selected for the project cut energy consumption in half; the water-efficient plumbing fixtures, faucets, and flush valves reduced potable water and sewage usage by 33 percent; and the HVAC and lighting system designs lowered energy consumption significantly. The university expects these changes to prevent the equivalent of 124.2 metric tons of carbon dioxide from being released into the atmosphere.

The Oscar W. Larson Company in Clarkston embarked on a similarly ambitious project, but with a focus on helping as many customers as possible take control of their energy costs. In 2015, the company helped 83 small-business customers in Southeast Michigan submit applications to the DTE Energy Efficiency Program for Business. Twelve of those customers also received a 20 percent Multi-Measure bonus, because the Oscar W. Larson Company provided them with energy-efficient lighting products and food service equipment. Altogether, the company has helped DTE Energy customers save over 2 million kilowatt hours of electricity and reap more than $284,000 worth of incentives.

At their core, these are stories of Michigan residents taking control of their energy costs by reducing waste. Thousands of people across our state are taking advantage of the state’s energy policy inducements and going even further by encouraging their friends and colleagues to take action in their homes, businesses, places of worship, or organizations.

I’m encouraging you to celebrate those individuals by nominating them for the Governor’s Energy Excellence Awards.