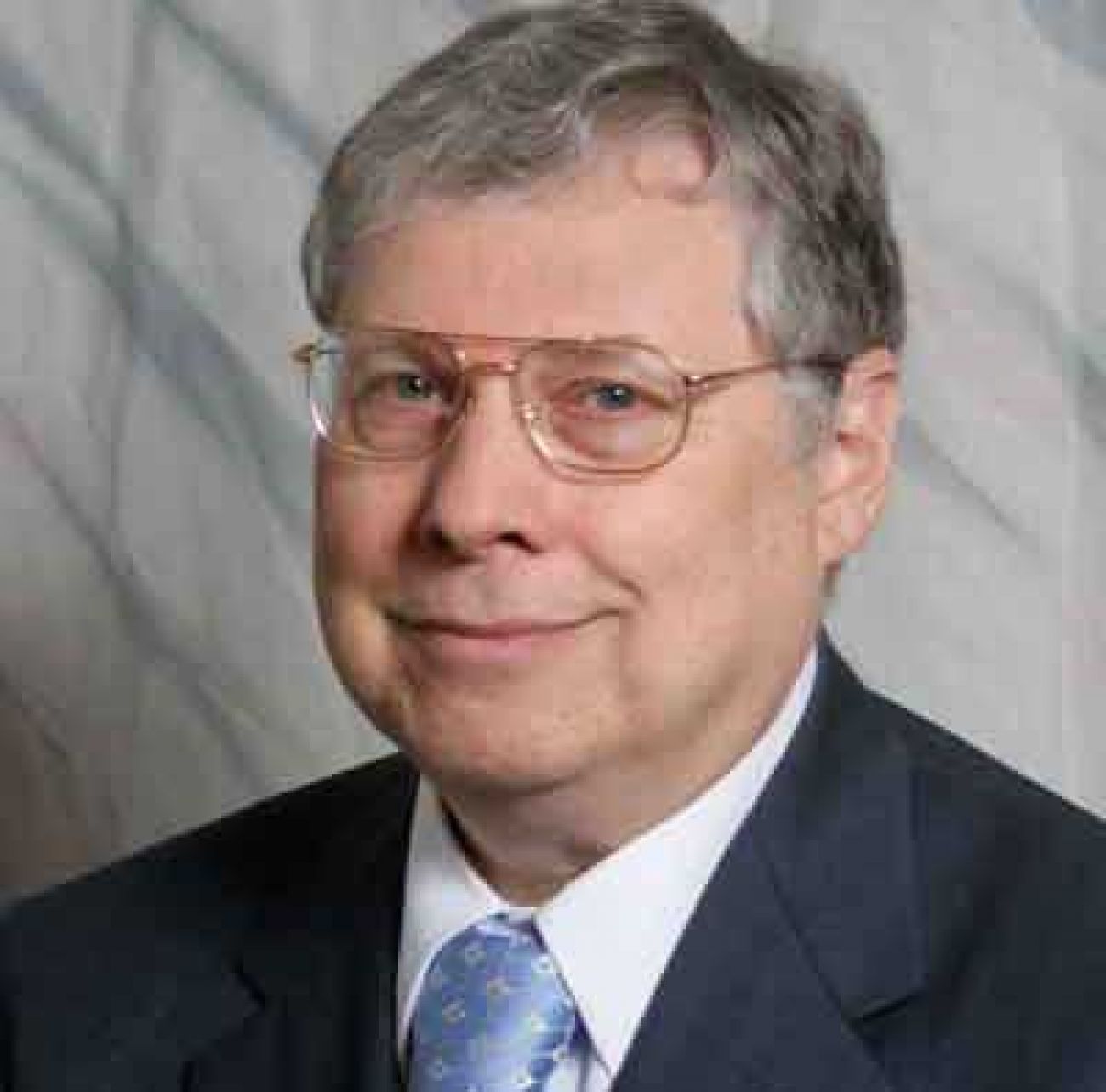 For nearly 20 years, Michigan has centered its economic development strategy on cutting taxes. It didn’t work. There is no evidence that it will work: the most successful areas around the US are not characterized by low taxes. They are characterized by high levels of college graduates working in the knowledge economy.

Michigan’s two big metros not being selected as finalist for the Amazon’s HQ2 should not surprise anyone.

Amazon made clear that it wanted—really needed—to locate in a community with high talent concentrations today and tomorrow. Neither metro Detroit nor metro Grand Rapids are competitive talent magnets.

The reality is that in the growing high-wage, knowledge-based sectors of the global economy, talent—those with a four-year degree or more—is the asset that matters most and is in the shortest supply. This reality has been clear for more than a decade.

At both the state and regional levels Michigan’s policymakers, by and large supported by the business community, have chosen to ignore this reality. Rather they have focused on trying to revive Michigan’s 20th-Century economy and sectors largely through lowering taxes and organizing an education system to prepare most Michigan kids—but not theirs—to work in the declining factory-based economy rather than the growing knowledge-based economy.

In 2006, the organization I co-founded, Michigan Future, Inc., published A New Agenda for a New Michigan. It was clear to us then if Michigan did not change fundamentally we would not be competitive in attracting and expanding the high-wage jobs that are the key to prosperity. Here is what we concluded in 2006:

1.      Our answer to the question “where do we want to go from here?” is a high prosperity Michigan. Measured best by a per capita income above the national average no matter how well the national economy is faring.

2.      The only reliable path to a high prosperity Michigan is to be concentrated in knowledge-based enterprises. There is a clear pattern across the country that the states, and most importantly metropolitan areas, with the most successful economies are those that are concentrated in high-pay, knowledge-based industries: information, financial services and insurance, professional and technical services and management of companies.

3.      Economies are regional. States and municipalities are political jurisdictions, they are not economic units. State economies can best be understood as the sum of their regional economies.

So in a flat world, economic development priority 1 is to prepare, retain and attract talent. Our agenda to help better position Michigan and its regions to succeed in a knowledge-driven economy is centered on (1) developing a culture and (2) making key public investments that are aimed at preparing, retaining and attracting talent.

Now is the time for policymakers to stop trying to recreate a prosperous factory-driven economy, which has not and cannot work. We must change our policies to win the Amazon HQ2-type competitions (and retain our existing knowledge industries, not an easy job when CEOs are quietly questioning their ability to recruit to Michigan).

Unless we do we are going to be one the nation’s poorest states.