Waste in the water ‒ why Michigan needs a state septic code 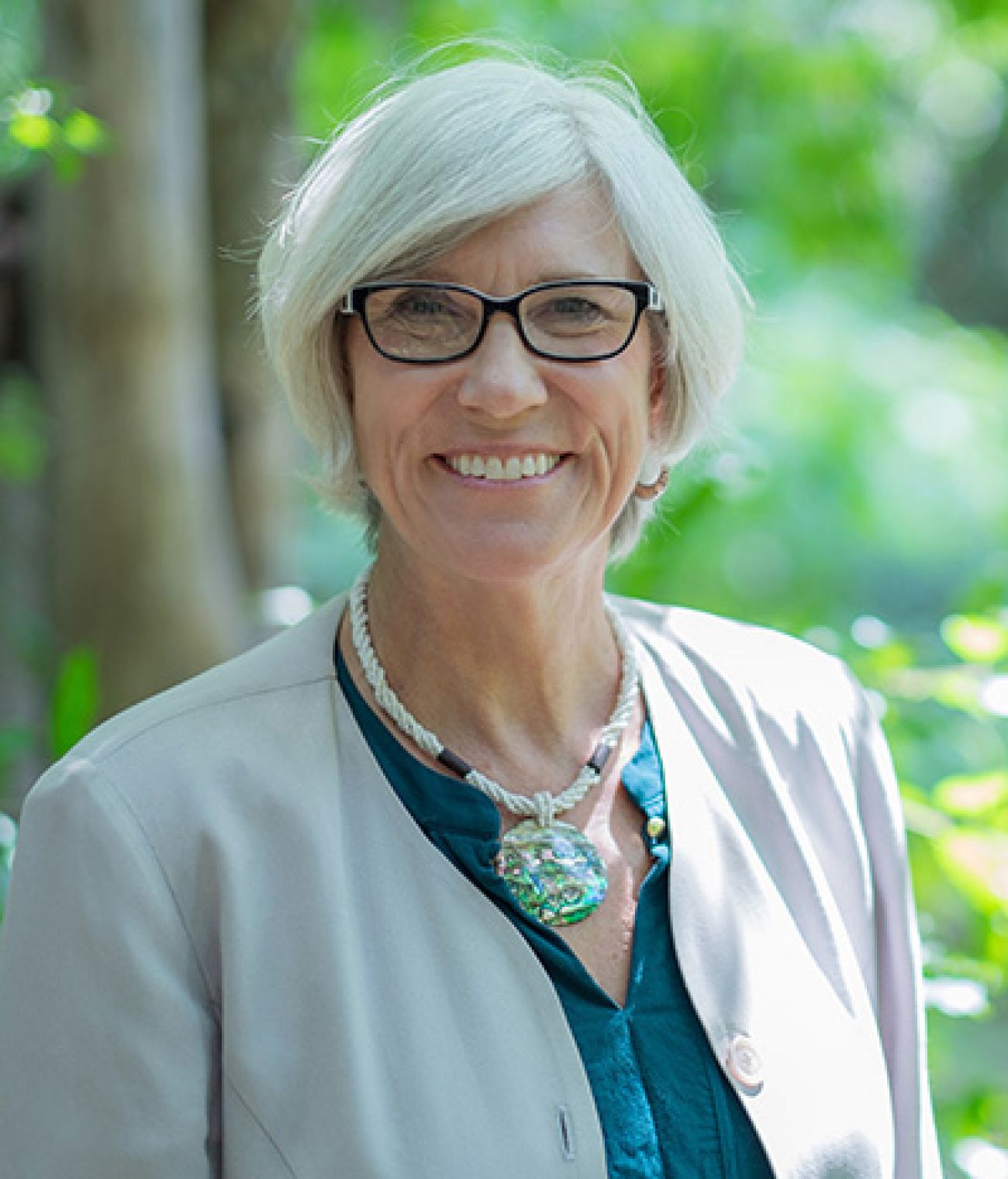 In September, Isabella County Commissioners approved a resolution in favor of ensuring that a home’s septic system is inspected before it is sold.

Why are people pushing for these new inspections?

Because Michigan’s rivers, lakes and streams ‒ including the Chippewa River in Isabella County ‒ are facing alarming levels of contamination from human fecal bacteria and viruses, some that are dangerous.

In fact, the State of Michigan estimates that roughly half of its rivers and streams exceed the safety standard for concentrations of E. coli bacteria.

Escherichia coli (E. coli) is a type of bacteria that serves as a key water quality indicator.  Because E. coli grows naturally in the gastrointestinal tract of warm-blooded animals and humans, its presence in a water sample tells us that fecal pollution has reached that water source by some means.

Furthermore, it suggests that additional dangerous pathogens may be present in the water as well, where they can infect humans through ingestion or skin contact. Diseases such as gastroenteritis, giardia, hepatitis, and cholera can all be spread this way.

What does this have to do with septic systems? Septic systems are a form of onsite sewage treatment common in rural Michigan communities, homes surrounding lakes, and throughout some suburban communities as well.

Household wastewater is sent to a large tank, where anaerobic bacteria break some of it down before allowing the water to flow out of the system into a drainfield for further filtration by the soil.

We have presumed that on-site wastewater disposal systems, such as septic tanks, were working, that they were effectively filtering our sewage.

Research conducted by my MSU lab and released in 2015, found that septic systems in Michigan are not preventing E. coli and other fecal bacteria from reaching our water supplies. Our MSU team sampled 64 river systems, systems that drain approximately 84 percent of the Lower Peninsula, for E. coli and the human-specific source tracking marker bacteria called B-theta.

We performed stream sampling under what’s known as “baseflow” conditions, which allowed us to focus in on the bacteria entering the stream from the surrounding groundwater. Using this approach allowed us to look at how pollution could be coming specifically from the groundwater, rather than from surface runoff from storm events.

Our research found a clear correlation: The more septic systems in the watershed, the more human fecal source tracking bacteria in the water.

If we want to keep E. coli and other pathogens out of our waterways, we need to address the problem of septic systems that may be failing to adequately treat our wastewater.

The Michigan Department of Environmental Quality (DEQ) estimates there are 130,000 failing systems currently operating in Michigan. That represents about 1-in-10 of more than 1.3-million systems installed statewide.

Sometimes a failing septic system is obvious to the homeowner and is repaired or replaced quickly. But system failures can also easily go unnoticed and unrepaired for years.

What can be done? Despite the tremendous public health threat posed by these failing systems, Michigan is the only state in the country without a uniform septic code.

A statewide septic code would set basic standards to govern how on-site sewage treatment systems are designed, built, installed and maintained for the long term.

But while the state has failed to address the problem, 11 counties have enacted their own septic codes with varying requirements and degrees of protection.

State legislators in Lansing have debated the need for a statewide, uniform septic code dating back to 2004, but have come up short.

Fortunately, there is a bipartisan effort in the works that may at last put this commonsense safeguard in place for our clean water. Until then, beware that that beautiful northern Michigan stream may not be quite as pure as you’d expect in Pure Michigan.