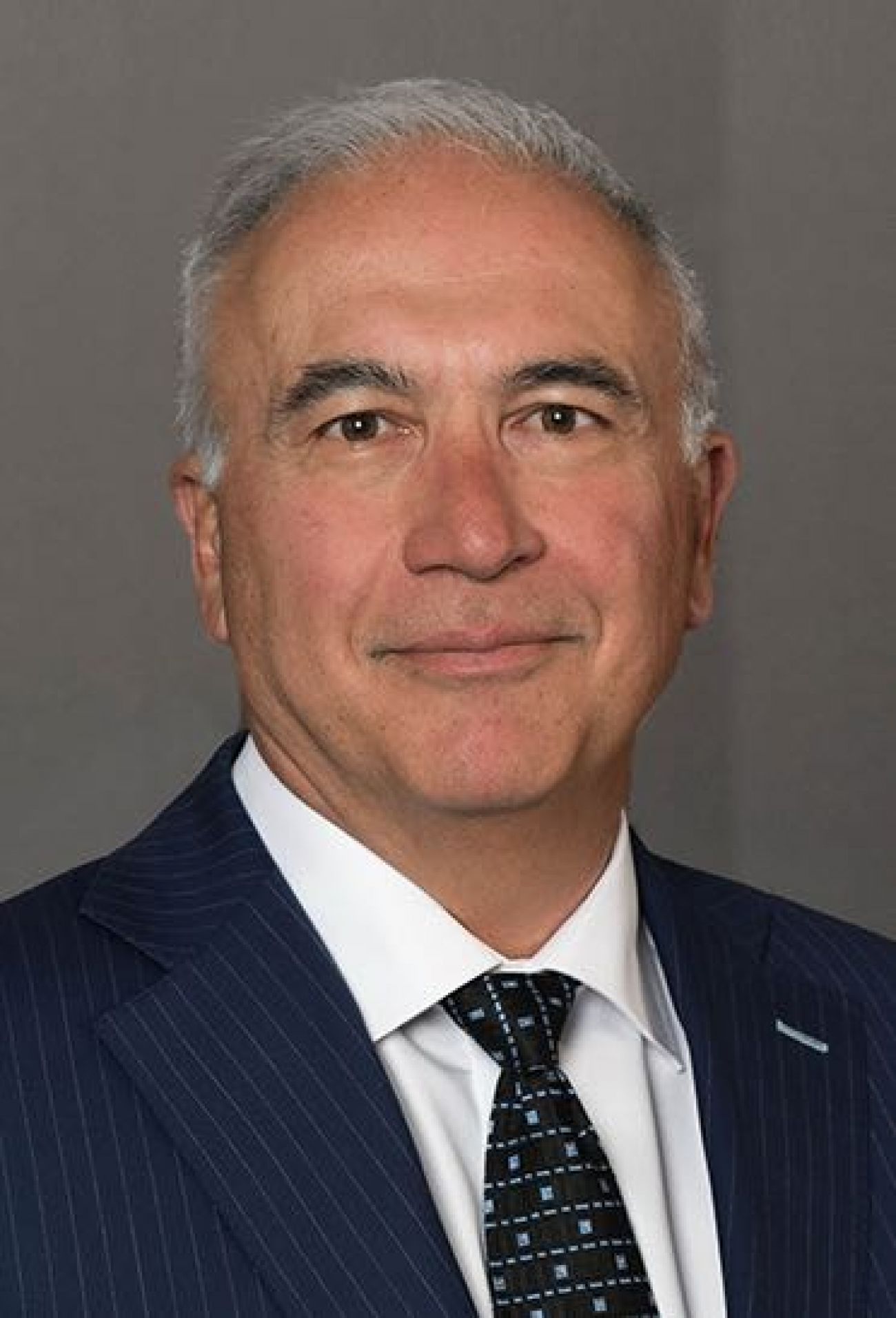 The move, which DTE officials say will reduce greenhouse gas emissions within its 1.3 million-customer natural gas business by more than 6 million metric tons a year, comes months after the company vowed that its electric company will go net zero by 2050. It also comes in the wake of controversy over DTE’s long-term vision for meeting its electricity customers’ energy needs.

DTE officials said their announcement Wednesday underscores the company’s commitment to reducing its carbon footprint. Bridge discussed the plan with the company’s CEO, Jerry Norcia. Here are four takeaways from the conversation.

The Intergovernmental Panel on Climate Change had said global greenhouse gas emissions must decline to net zero by 2050 to limit average human-caused global warming to 1.5 degrees Celsius — a target intended to limit the severity of climate change dangers such as species extinction, sea level rise, extreme weather and crop failures.

As a major greenhouse gas emitter, the energy sector is a prime target for emissions reductions to achieve climate goals.

Norcia said DTE’s gas company will achieve its net zero goal with a combination of efficiency measures within its operations and the operations of its suppliers, and efforts to promote more efficient natural gas usage within customers’ homes while asking customers to buy into a program that will allow them to offset their emissions.

“Energy efficiency is obviously the most economic way to drive reductions in carbon,” Norcia said, “because if you don’t use the product, you’ve got less emissions.”

How will DTE reach the net zero goal?

The company is taking a three-pronged approach.

First, it will require its natural gas suppliers to cut their emissions by reducing methane losses that happen while drilling for gas, sealing small “whisper leaks” that can add up to large emissions, and taking other actions. Ultimately, suppliers must join DTE in operating at net zero by 2050, Norcia said.

In-house, DTE’s natural gas company will reduce its own emissions through “operational improvements” such as replacing old, leaky pipes that deliver its gas to customers, upgrading engines at its pumping stations to increase their efficiency, and purchasing “renewable gas” and purchasing carbon offsets, such as guarantees from forestry companies that they will wait longer than usual to cut down trees.

Finally, DTE will encourage its customers to reduce their own emissions by promoting efficiency through home energy audits, rebates and other incentives. DTE will also allow gas customers to increase their monthly gas bill to pay for renewable natural gas (gas made from decomposed organic matter such as landfill waste) and carbon credits.

Norcia called it “the most ambitious set of goals in America for a gas company” and said he hopes DTE’s leadership will encourage other gas providers to follow suit.

How much will consumers pay to participate in the program?

DTE has made several progressively more ambitious vows in the past two years about plans to reduce its carbon footprint. Can we expect more to come?

Yes, Norcia said, but it’s too early to tell exactly how that will look.

The company’s planned new natural gas plant can be converted to run on hydrogen, he said. And eventually the company could invest in carbon capture — a process that traps carbon emissions and keeps them out of the atmosphere.

For now, “we’re not going to take on unproven technology that’s not prudent for us,” Norcia said.

But it’s clear that energy markets are changing — the cost of renewable energy sources such as solar and wind is plummeting, for example — and Norcia said DTE and other energy companies are closely tracking the trend toward more affordable renewable energy.

“We’re going to keep moving the ball on this and getting more and more aggressive,” he said.