But to Dustin Van Orman, it’s a hideous sight.

It’s a consequence of an ever-worsening mussel invasion that has filtered plankton and algae out of the water and robbed the lakes of nutrients fish need to survive. Plummeting commercial fish populations have made it harder to fill Big Stone’s fishing nets.

“We have a chub boat, Kathy, that fishes out of Frankfort and Leland,” Van Orman said.  “It hasn’t been on the water for two years because our chub numbers have been down so much.”

A new study by researchers at the University of Minnesota Duluth’s Large Lakes Observatory suggests that, at least in the near term, there’s little humans can do about it.

Invasive bivalves known as quagga mussels have so completely infiltrated the lake, the researchers found, they control the amount of phosphorus in the lake’s water by storing it in their bodies and altering how it’s exchanged between the lake water and sediments. That leaves less phosphorus available to sustain other organisms. The clear water is a sign of a lake with little ability to sustain life. 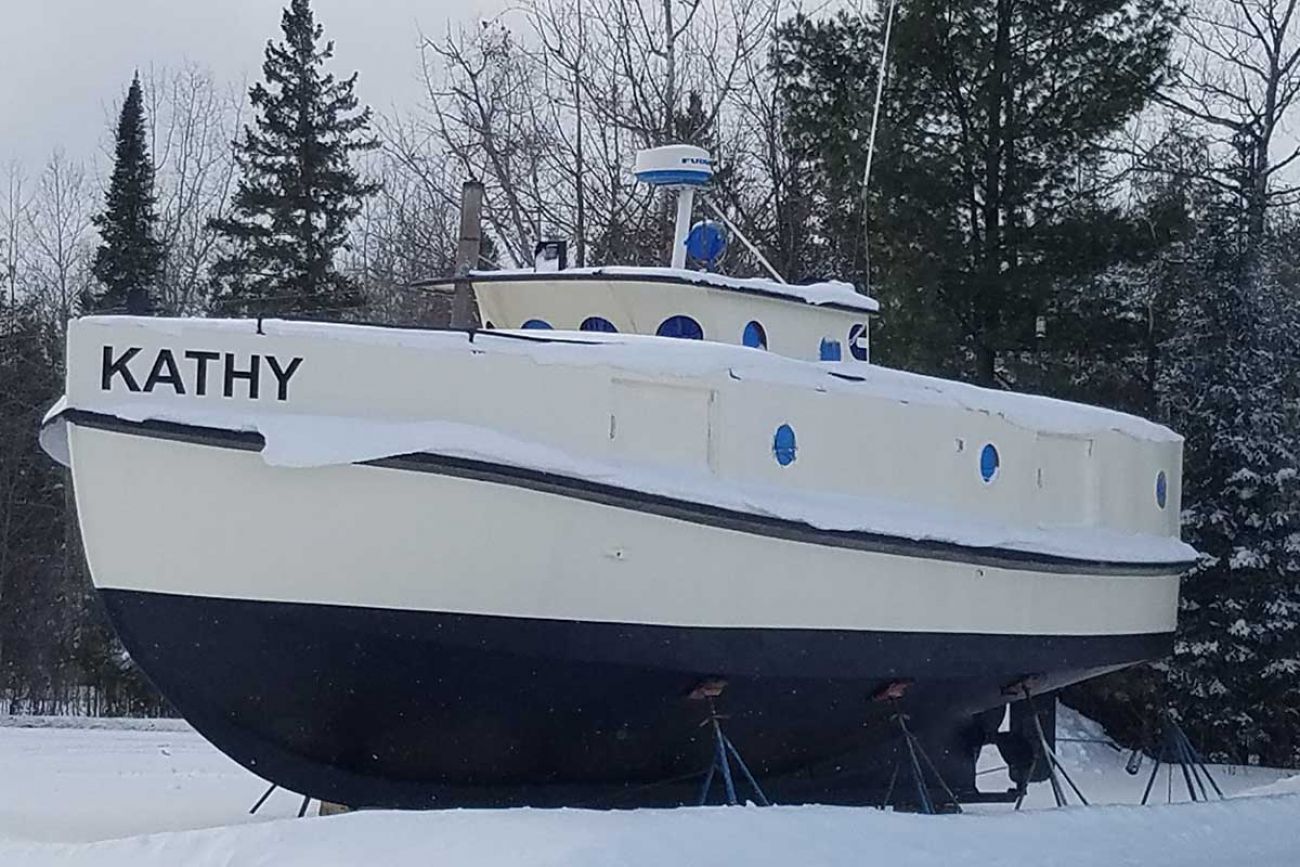 Kathy, a fishing boat owned by Big Stone Bay Fishery, hasn’t been on the water for two years because the chub it targets are in such short supply. (Photo courtesy of Dustin Van Orman)

The researchers analyzed quagga mussels’ effects on the four Great Lakes where they have proliferated since arriving via Russian trade ships’ ballast water in the 1980s: Ontario, Erie, Huron and Michigan. Lake Superior, too cold and inhospitable for mussels to thrive, has been mostly spared from the invasion. And although quagga mussels are a problem in Lake Erie, a researcher said human-caused phosphorus pollution there is so extreme that it overshadows the mussels’ role. 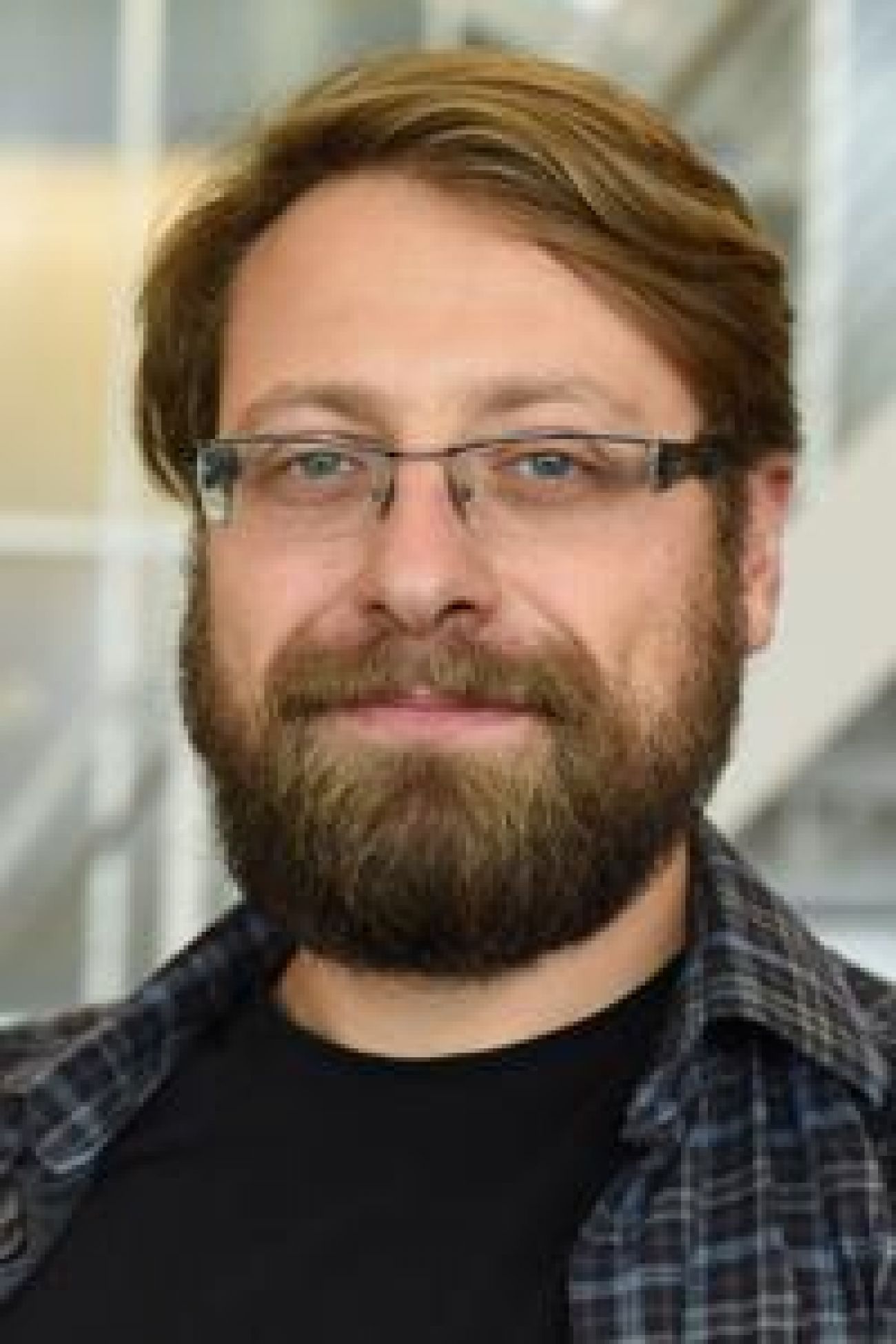 But in the other Great Lakes where quagga mussels reside, said Ted Ozersky, an associate biology professor at the University of Minnesota Duluth who co-led the study, the bivalves have “wrestled control from our hands.”

Coating the lakebottom at densities of as much as six per inch, they are now “the dominant life form,” according to a statement from Sergei Katsev, a professor at the Large Lakes Observatory who worked on the research.

In some ways, the revelations are unsurprising: One need only watch how the lakes’ ecosystems shifted since invasive dreissenid mussels (zebra and quagga mussels) began rapidly proliferating. But the researchers’ ability to quantify that impact “provides a tool to look to the future,” and predict how the lakes might react if mussel populations change, said Tammy Newcomb, a senior water policy adviser with the Michigan Department of Natural Resources.

Non-native mussels in some waterways tend to boom and bust, growing in large numbers before dying off en masse. Were that to happen in the Great Lakes, Ozersky said, “they’re going to release a lot of phosphorus back into the ecosystem.”

That could cause problems of its own, fueling overgrowth of algae and oxygen-depleted “dead zones” where fish can’t survive. Look no further than Lake Erie, where phosphorus-laden farm runoff fuels a massive annual toxic algae bloom.

For that reason, Newcomb said, it may be unwise to attempt to eradicate invasive mussels (although researchers still look for ways to kill them). Doing so, she said, could cause a harmful “shock to the system.”

The findings, said J. Ellen Marsden, a University of Vermont professor who collected the first quagga mussel in the Great Lakes, underscore the importance of preventing invasive species from gaining a foothold.

Policymakers have gotten better at regulating freighter ballast water, encouraging recreational boaters to “clean, drain and dry” their boats between uses, and regulating the use of baitfish, but there is still work to be done, she said.

For example, researchers say the federal government’s decision to exempt freighters that travel exclusively in the Great Lakes from requirements to treat ballast water has helped spread invasives. And wood used to secure goods on cargo ships can harbor insects that have devastated Michigan forests, such as the emerald ash borer.

Mussels are here to stay, and humans must live with the consequences, Marsden said. 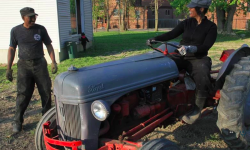 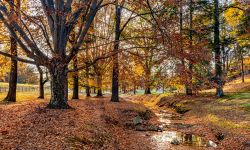