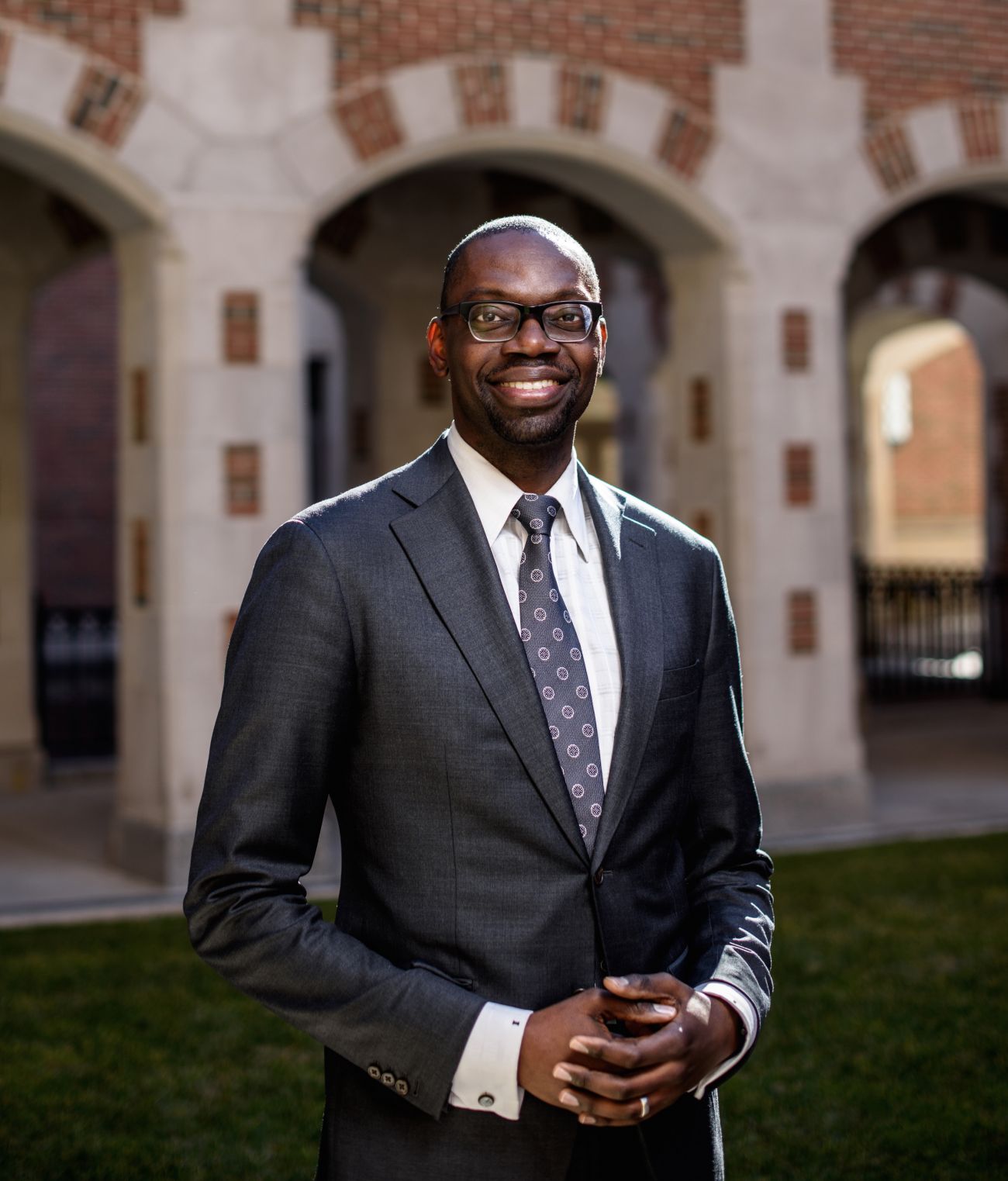 Get to know Garlin Gilchrist II

Never heard of Garlin Gilchrist II? If you live outside southeast Michigan, you’ve probably got company.

Here’s what you need to know about the 35-year-old who, as first reported by the Detroit Free Press on Sunday and confirmed Sunday evening by Bridge, is Democratic gubernatorial nominee Gretchen Whitmer’s choice as her running mate this fall.

Thumbnail: Gilchrist emerged from obscurity last year to run an aggressive campaign against Detroit Clerk Janice Winfrey, and nearly pulled it off. He was winning all night, but lost in a squeaker after absentee ballots were counted. Since February, he’s served as founding director of the University of Michigan’s Center for Social Media Responsibility, where he’s led studies about media consumption and tried to develop tools to fight so-called “fake news.”

Bio: Gilchrist grew up in Detroit’s east side, lives in the city’s Corktown neighborhood and is married with young twins. He graduated from the University of Michigan in 2005 with degrees in computer engineering and computer science, and worked for Microsoft before helping run social  media for Barack Obama’s first presidential campaign in 2008. He ran national political campaigns for the liberal group MoveOn.org in Washington D.C. before returning to Detroit in 2014 as director of innovation and emerging technology for Mayor Mike Duggan.

Why he helps Whitmer: A favorite among progressives, Gilchrist is a dynamic speaker who adds diversity and youth to Democrats’ all-female statewide ticket. As lt. governor, he could shore up support in southeast Michigan, where Democrats traditionally need large turnouts to win statewide elections. Gilchrist is supported by Duggan, who tried to recruit another Democrat into the race before endorsing Whitmer.

Why he may not help: Gilchrist isn’t well known outside Detroit. He lost his only run for office against a clerk, Winfrey, who was beset by scandal. Not a favorite of unions, has no legislative experience, and it’s uncertain whether he could energize voters in Detroit. (Turnout was still only 22 percent last year in Detroit, when Gilchrist got about 48,000 votes).

What you need to know: Gilchrist received glowing press during his run for clerk because he’s earnest and smart, and speaks passionately on the need for good government records and data and how streamlined voting can improve people’s lives and democracy. Some insiders had doubted he would accept a spot on the ticket because is believed to have higher political aspirations.

Who he beat out: Others under consideration by Whitmer were Wayne County Sheriff Benny Napoleon, Flint Mayor Karen Weaver, state Rep. Sheldon Neeley of Flint and state Sen. Vincent Gregory.

Fun facts: Doesn’t own a car, relying instead on ride sharing. He’s really tall, 6 foot 8. Refers to himself on LinkedIn as a “servant, leader”