Genesee County Clerk John Gleason powered up his work computer last summer and began sifting through his emails. To his shock, he said he found a “nasty, vulgar-laden” email in his sent folder, supposedly authored by him.

“At first, I thought it was someone in the office playing a joke on me,” said Gleason, who has presided over every election in the mid-Michigan county of 410,000 residents since he was elected clerk in 2013.

County workers tracked the source of the email to a Russian phishing link intended to hook users with the promise of dating or weight loss, Gleason said. A few months ago, a similar incident happened to his computer, which Gleason uses to help direct elections in Michigan’s fifth-largest county.

To be sure, hacking emails is easier than rigging elections, but Gleason said he hasn’t “reached a stage of being comfortable” that his computer is secure. And he fears the incidents point to a larger problem with American democracy in the 21st century.

“We’ve really compromised the integrity of our elections in the United States. I think we have to take it seriously, and I don’t see that happening,” Gleason said. 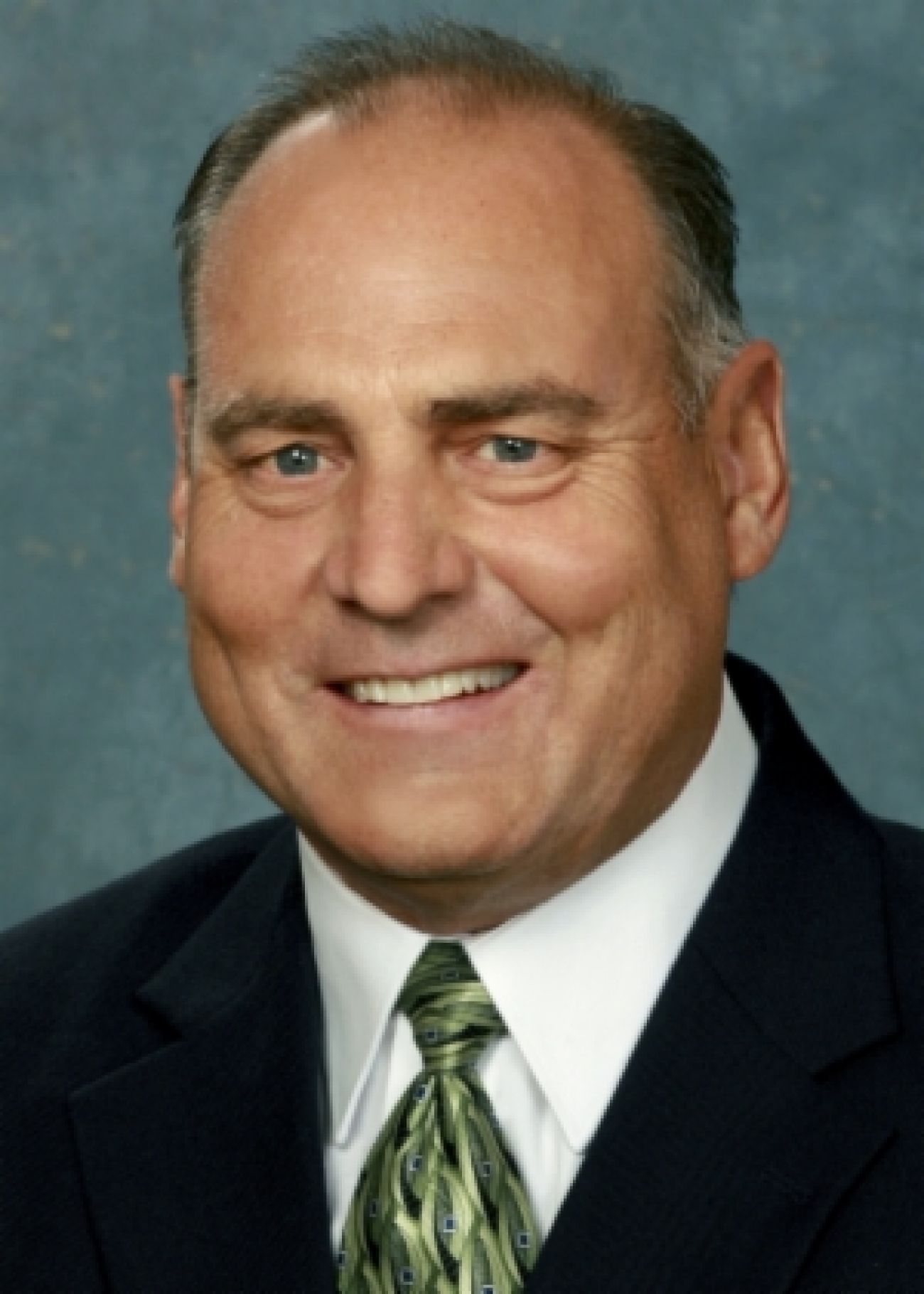 Gleason isn’t the only one. In February, Director of National Intelligence Dan Coats told the Senate Intelligence Committee that Russia is likely to attempt to influence the 2018 midterm elections by circulating propaganda on social media and possibly by trying to hack state elections systems.

Related: Botched elections. Missing ballots. Is this any way to run a democracy?

As fears increase about foreign interference in American elections, experts are raising the alarm that many states are unprepared to fend off an attack. Michigan — a perennial swing state — runs in the middle of the pack.

The Center for American Progress, a progressive policy institute, last month issued a report that gave Michigan a ‘C’ for its elections security. Michigan was ahead of other states because it has top-tier elections equipment, but given low marks for post-election procedures that could spot tampering if it occurred.

First, the good news: Michigan is at the voting machine vanguard.

Secretary of State Ruth Johnson’s office used $30 million in stockpiled federal funds and $10 million from the state Legislature to buy new optical scan systems for all 83 counties that will be rolled out for August’s primary, said Fred Woodhams, spokesman of the office.

That puts Michigan ahead of 41 states that use voting systems that are a decade or more old, according to the Brennan Center for Justice, a non-partisan policy institute at New York University Law School.

Computer scientists and elections experts consider the optical scan systems the best because they start with a paper ballot, which make it possible for election officials to double-check results if questions arise.

But that doesn’t mean the machines can’t be hacked. Since Americans began using electronic voting machines 15 years ago, computer scientists have repeatedly warned that nearly every type of system is susceptible to manipulation.

That’s in part because voting machines use modems to transmit unofficial results, which could “create vulnerabilities,” said Doug Jones, a professor of computer science at the University of Iowa and a voting systems analyst.

“You have to manage the risk the best way you can,” said Marian Schneider, president of Verified Voting, non-partisan elections integrity organization based in San Francisco.

“But because you can never get the risk down to zero, you have to be able to recover. That’s why you have the paper ballots.”

If there is a cybersecurity breach during an election, “Michigan can respond, can recover if that happens because they have those paper ballots. Now, the bad news,” Schneider said.

The problem with Michigan’s audits

Experts say Michigan’s big problem is the state doesn’t legally require audits of election results, which could catch tampering and give voters more confidence in results, according to the National Conference of State Legislatures.

In Michigan, state law allows the Secretary of State to conduct audits only if it chooses. Nationwide, the audits are mandatory in 32 states.

Typically, Michigan randomly selects 1 to 10 precincts per county to review after elections. Public concern about elections security this year will prompt state elections officials to hand-count ballots during those audits to “give the public full confidence in the integrity of the results,” Woodhams said.

“We’re very confident in our system,” Woodhams said. “But if there’s a better way to do it, we’ll look at what other states are doing and possibly adopt that.”

Even though a majority of states have laws mandating audits, their effectiveness can vary dramatically, reports show. Verified Voting’s website highlights 25 states that have more robust post-election audits than Michigan, while a recent report from the Center for American Progress names 18.

Most of these states require what’s known as tabulation audits, which recount and review a fixed percentage of ballots (usually 2 to 10 percent), voting districts or machines.

“What makes Michigan worse than other states is the fact that other states require, by law, audits of the vote-counting process … while Michigan does not,” Schneider wrote in an email.

Woodhams said mandatory hand recounts are a “time-consuming, laborious process,” and Michigan officials aren’t sure how much more stringent auditing would cost taxpayers. A full state recount of 4.8 million votes in the 2016 presidential election, for instance, would have cost almost $2 million.

A Michigan group, Promote the Vote, is seeking signatures to present a ballot initiative to voters in November to bring Michigan more in line with other states. The group’s proposal would amend the state constitution to require post-election audits, as well as automatically register voters, expand access to absentee ballots and allow for straight-ticket voting.

“This is just about modernizing the electoral system and enshrining best practices,” said Kary Moss, executive director of the Michigan ACLU and a member of the Promote the Vote Coalition.

A “poison” law and a decentralized system

While experts recommend robust post-election audits, recounts can act as a sort of audit in Michigan and provide for a reasonable degree of confidence in contested elections, said Jones, the University of Iowa professor. 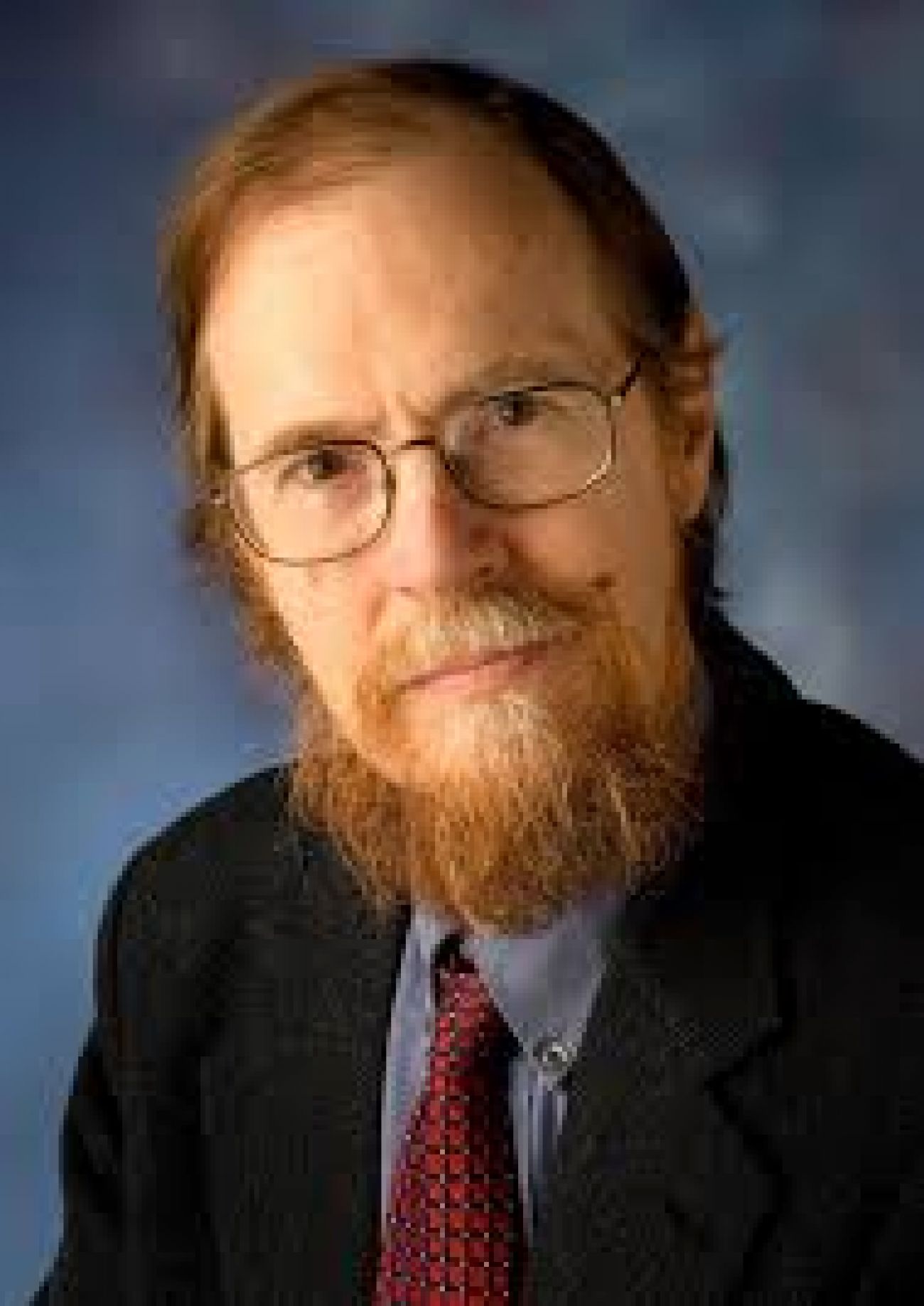 One of the strictest laws of its type in the nation, Michigan forbids recounts in precincts if the number of ballots in poll books doesn’t match those of voting machine printouts or there are signs of tampering on ballot containers.

Michigan’s system allows such mistakes to be reconciled after the election, during a period known as canvassing when results are reviewed and made official, Woodhams said. If those mistakes aren’t corrected during the process, the precinct can’t be recounted and those precincts’ results stand.

The law helped created a national embarrassment in 2016, when Green Party presidential candidate Jill Stein’s statewide recount in Michigan was terminated, in part because so many precincts were ineligible for recounts. In Detroit alone, officials feared as many as half of the precincts would be disqualified because of mismatched numbers.

Last year, a fifth of Detroit precincts were ruled ineligible for recount in a razor-thin race for city clerk. Now, the city is implementing mandatory testing and re-evaluation for poll workers ahead of the November midterm election.

Experts attribute most discrepancies to human error or older machines that register single ballots multiple times when they jam. The errors have eroded public confidence in elections in Detroit, but a state audit last year found no evidence of fraud in the city’s 2016 balloting.

State Rep. Stephanie Chang, D-Detroit, and 17 of her Democratic colleagues introduced a bill over a year ago to reform the recount law. It hasn’t yet received a hearing.

This law is “poison,” Jones, the Iowa professor, said. “If you’re a crook, your best bet is to try to destroy one ballot in each precinct to prevent any recount.”

Woodhams said the Secretary of State doesn’t have an opinion on whether the law should change.

Passed in the 1950s, the law was intended to identify a short period of time in which ballots can be filed correctly and mistakes can be rectified to lessen the likelihood of fraud, Woodhams said.

The legislation was intended to rule out precincts with unresolved discrepancies because they believed those ballot containers could have been tampered with.

Besides machines and laws, the biggest security concern is that elections are run by volunteers and temporary workers, said Jones.

“We have to understand like any other huge human enterprise with lots and lots of people involved, there will be mistakes,” Jones said. “And we have to design our whole procedure to tolerate that.”

That’s one thing that keeps Gleason up at night in Genesee County.

He’s hoping federal officials will train local elections staff in security best practices. So far, he hasn’t had any luck.

“I hear it too much that people think their vote doesn’t count, that their system is rigged and that the machines themselves are compromised,” Gleason said.

“I believe we have to get more vigorous in our effort to defend our democracy.”