How Michigan tax proposals will affect you ‒ and the state budget

Gov. Rick Snyder wants to pass a law that will save an average family of four in Michigan $34 annually on its state income taxes by 2021.

Yet some GOP lawmakers, who hope to give tax cuts to their constituents before many of them face voters this fall, say Snyder’s tax savings don’t go far enough to help working families.

Michigan tax cuts: Calculate how proposals would impact you

Gov. Rick Snyder and Michigan legislators are trying to stave off a state tax increase for most taxpayers after the recent federal tax overhaul essentially eliminated the state exemption. Some Republican lawmakers want to go beyond Snyder's proposal, and are considering measures that would include an immediate income tax cut and bigger ones in later years ‒ which would trigger bigger drops in state revenue.

Enter the number of tax exemptions you take to see how the different proposals would affect you, and the state budget.

“His suggestion is pretty slim,” said state Sen. Jack Brandenburg, a term-limited Republican from Macomb County’s Harrison Township, who backs a proposal that would save that same family $119. “I don’t think any of us want to go back home and start boasting that we enacted tax legislation that will get you $34 a year.”

A fresh round of talks about state income tax cuts is taking shape — this time in an election year, when all 148 Michigan legislative seats are open and cutting taxes is a hot topic on the campaign trail.

Senate Bills 748-50: Would increase personal exemption to $5,000 by 2021 and offer credits for child care. All three bills passed unanimously in the Senate.

House Bills 5420-22: Would increase personal exemption to $4,800 by 2021 and offer credits for seniors at least 62 years old. All three billspassed out of the House tax policy committee Wednesday.

Snyder and Republican lawmakers in the state House and Senate are working to fix an unintended consequence of recent federal tax reform that could cause Michigan taxpayers to pay up to $1.5 billion more in state income taxes after Congress eliminated the federal personal exemption.

That same family of four could wind up paying $680 more in state income taxes without an adjustment from Lansing, state Treasurer Nick Khouri told Bridge Magazine.

The governor and legislators also want to increase the size of the personal income tax exemption. Legislators, though, want a higher exemption limit than Snyder, saving taxpayers a little more money but at the expense of an already strained state budget. Republican lawmakers say Lansing can afford to let its residents keep more of the money they earn. Snyder, an accountant, says the Legislature hasn’t shown how it will pay for its plan.

Consider: Saving taxpayers $34 a year would mean an annual budget hit of $60 million in 2021 ‒ about what the state currently spends on the department that regulates insurance and financial services. 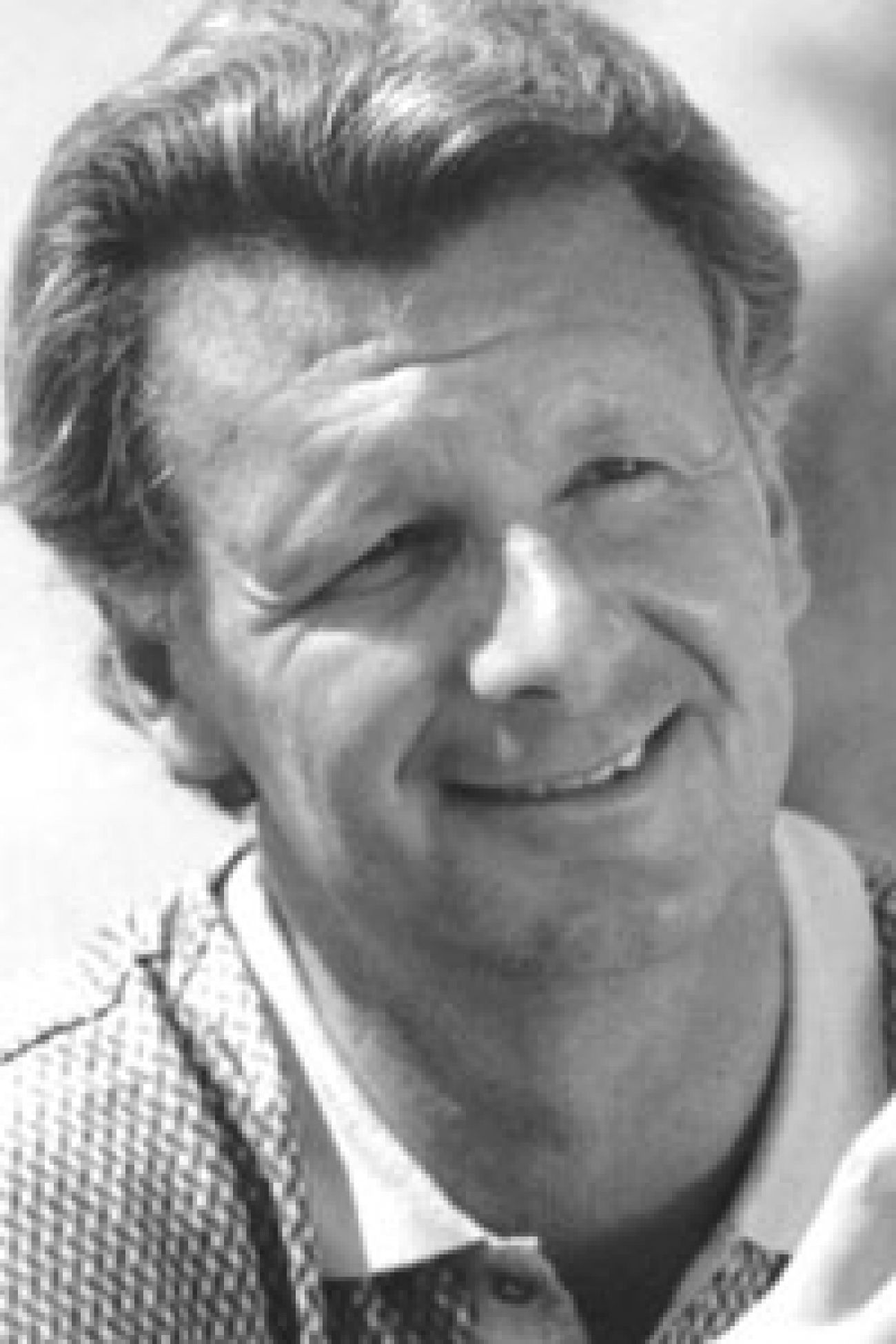 Raising those savings to $119 a year would hardly lift the fortunes of struggling families, but would mean a more than $200 million revenue loss to the state’s general and school budgets, an amount that would fund, for instance, the average salaries of more than 3,200 Michigan teachers.

Since income tax is the state’s main general fund revenue source, a drop of, say, $150 million in state revenues would affect the budget, said Jordon Newton, a research associate with the Citizens Research Council in Lansing, which released a recent paper about the state’s future spending pressure.

“It’s not necessarily imminent, but we are probably closer to the next recession than we are to the last one at this point,” Newton told Bridge. “If revenues were (to) start to take a hit — particularly with the income tax, which is very reactive to that kind of shock — the budget could see a lot more pressure ratchet up pretty quickly.”

Republican leaders say, however, that state taxpayers could use some help now.

“I think it’s appropriate…at this moment in time that we give the taxpayers a break,” Brandenburg said. “The Michigan taxpayer has not seen any significant tax relief for 20 years. Businesses have, but not your ordinary working-class families that support us every day of the week.”

The drumbeat for tax cuts is echoed among House leadership.

“The state budget has continued to grow, and it’s high time that we put more money into our hardworking citizens’ pockets,” House Speaker Tom Leonard told reporters Tuesday after Snyder’s final State of the State address. “I believe more money in their pockets is much better than in the state coffers.” 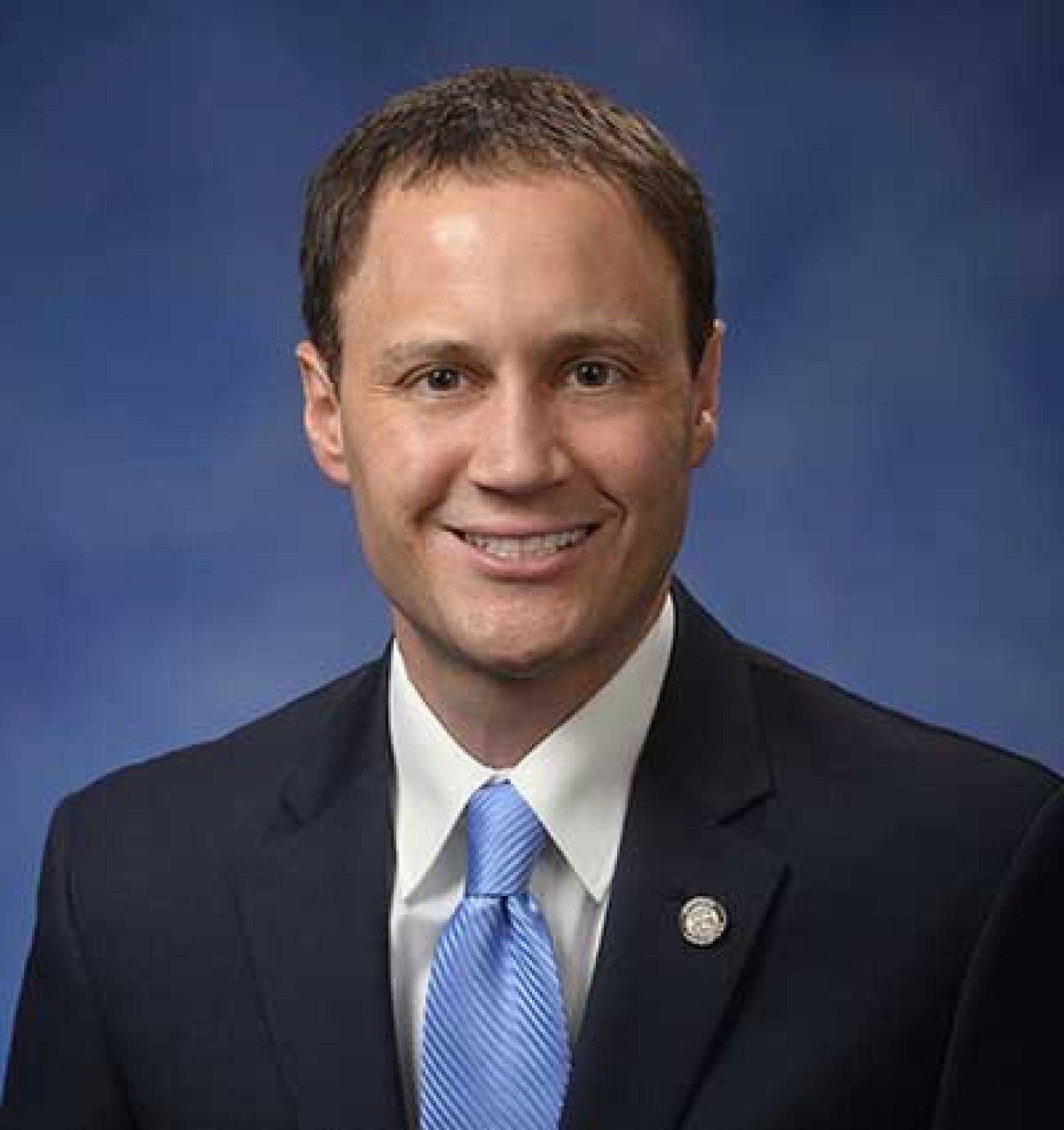 While businesses have indeed fared far better than individuals under Snyder tax policies, Bridge reporting has shown Michigan is already in the bottom half of states in state taxes per capita, as well as in taxes as a percentage of personal income.

The governor, though, has talked often and urgently about the need to rebuild the state’s frayed infrastructure, improve struggling schools and produce a more talented workforce, all of which cost money, lots of it, for which the state will need more revenue, not less.

The governor’s office cites ongoing tax credit payments to companies, expansion of a $200 million property tax credit for homeowners and $150 million in the first wave of income tax revenue diverted to pay for roads.

The road-funding package signed into law in 2015 will divert $600 million per year to roads starting in 2021.

He has challenged the Legislature to avoid tax cuts the state is unable to pay for, including in his State of the State speech Tuesday.

“We have a broken culture in our political world where it’s OK to say, ‘We can spend money,’ or, ‘We can cut taxes,’ and do that now for short-term benefit and leave the bill for the kids that are beyond,” Snyder said. “I don’t think that is right, either. If we’re going to do something, let’s make sure we’re paying for it.”