The ACLU of Michigan is suing the Michigan State Police, claiming that the disproportionate share of traffic stops of Black drivers is a sign of racial profiling. (Shutterstock)
June 11, 2020
Riley Beggin
Michigan Government

The legislation comes nearly three weeks after the death of George Floyd, who was killed by a since-fired police officer in Minneapolis. Protests across Michigan and the nation have sprung up in the wake of his death, demanding an end to racial injustice and police brutality.

A bill introduced Thursday by Sen. Ruth Johnson, R-Holly, which is co-sponsored by eight lawmakers of both parties, would require police officers who see another officer using excessive force to intervene. The law enforcement agency would also be required to punish officers who fail to intervene. 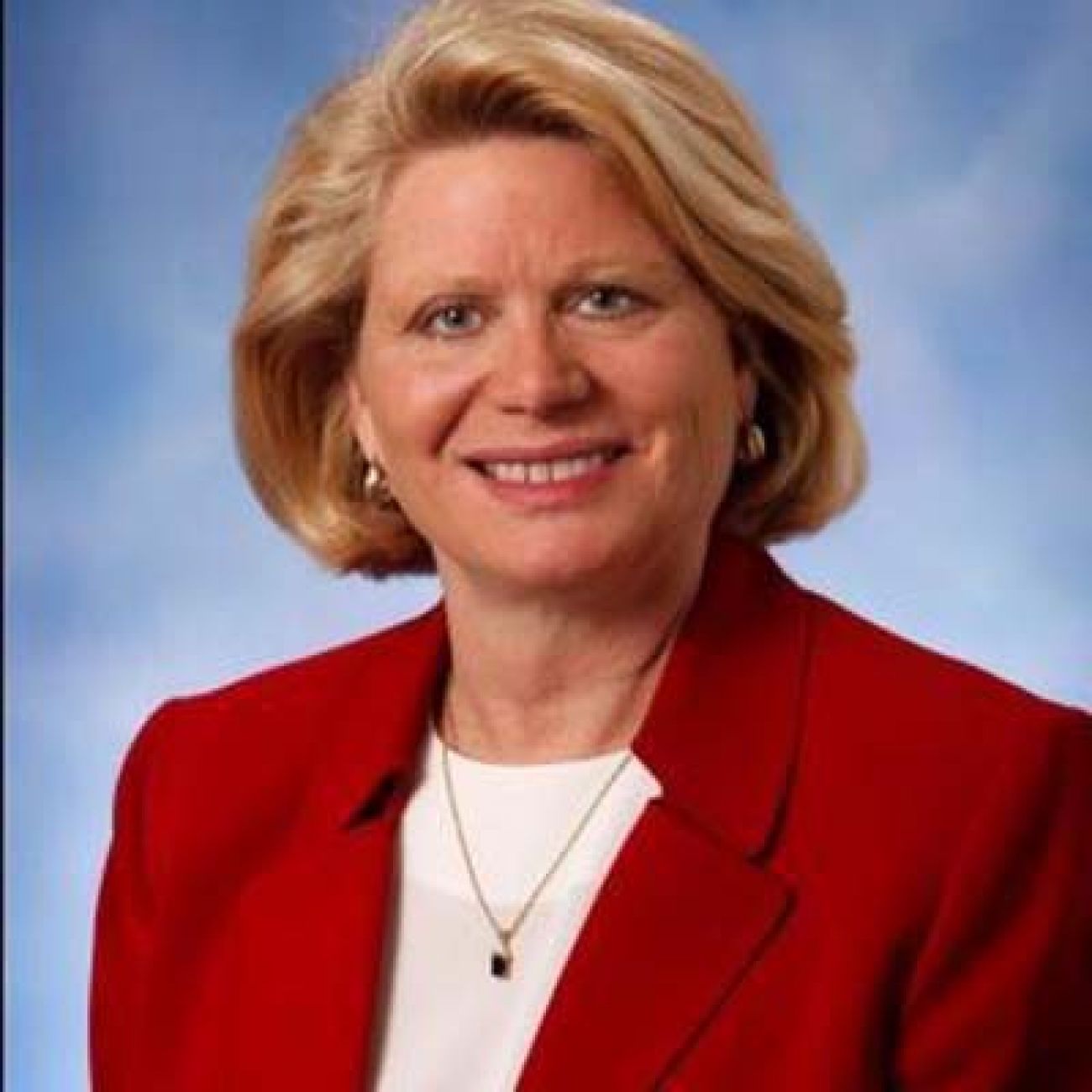 A former police officer killed Floyd by kneeling on his neck for more than eight minutes during an arrest. Three other officers stood by and did not intervene. All four were fired shortly after a video of Floyd’s death circulated on social media.

“I was so deeply disturbed not only by the actions of the officer who took Mr. Floyd’s life, but also by the inaction of other officers who witnessed what was happening and failed to stop it,” Johnson said in a statement Thursday.

“It’s a good idea to have it out there that says ‘don’t be using that kind of stuff ever again,’” Lucido said. “It literally stunned us all to see the video [of Floyd’s killing.] I think the video explains what’s out of control.”

The legislation is preceded by a bill from Sen. Jeff Irwin, D-Ann Arbor, that’s being fast-tracked through the Legislature and would require de-escalation, anti-bias and mental health training for officers, and a bill from Rep. Ronnie Peterson, D-Ypsilanti, which would require the Attorney General’s office to collect and report data on training programs.

Irwin said the language was intended to allow a state commission that creates training standards to “make certain decisions about what’s appropriate and to modify those as time goes on.”

Some lawmakers also raised concerns that training requirements would constitute an unfunded mandate and hit rural areas and small departments hard. The bill was updated to require officers complete training hours only if they have funding.

Robert Stevenson, executive director of the Michigan Association of Chiefs of Police, argued the bills aren’t unnecessary — chokeholds and other methods of blocking people’s windpipes aren’t authorized techniques, it’s already considered misfeasance not to intervene or report illegal activity by other officers, and there already exists a commission that sets training standards, he said.

“We don’t need legislation to tell us to do what we already do,” Stevenson said.

“I think a lot of these calls for change are based on the horrendous actions of the officers in Minnesota and it’s not applicable to what’s occurring here in Michigan. They’re painting all police officers with a broad brush that they’re doing a bad job, which is not true.”