Allegations of threats against a Macomb County Republican are the latest in a series of legal troubles against members of the Michigan House. (Bridge file photo)
September 15, 2021
Jonathan Oosting (Email)
Michigan Government

LANSING — Michigan State Police are investigating claims that a Michigan lawmaker sent threatening messages to a female colleague who alleged a “volatile relationship,” according to officials. 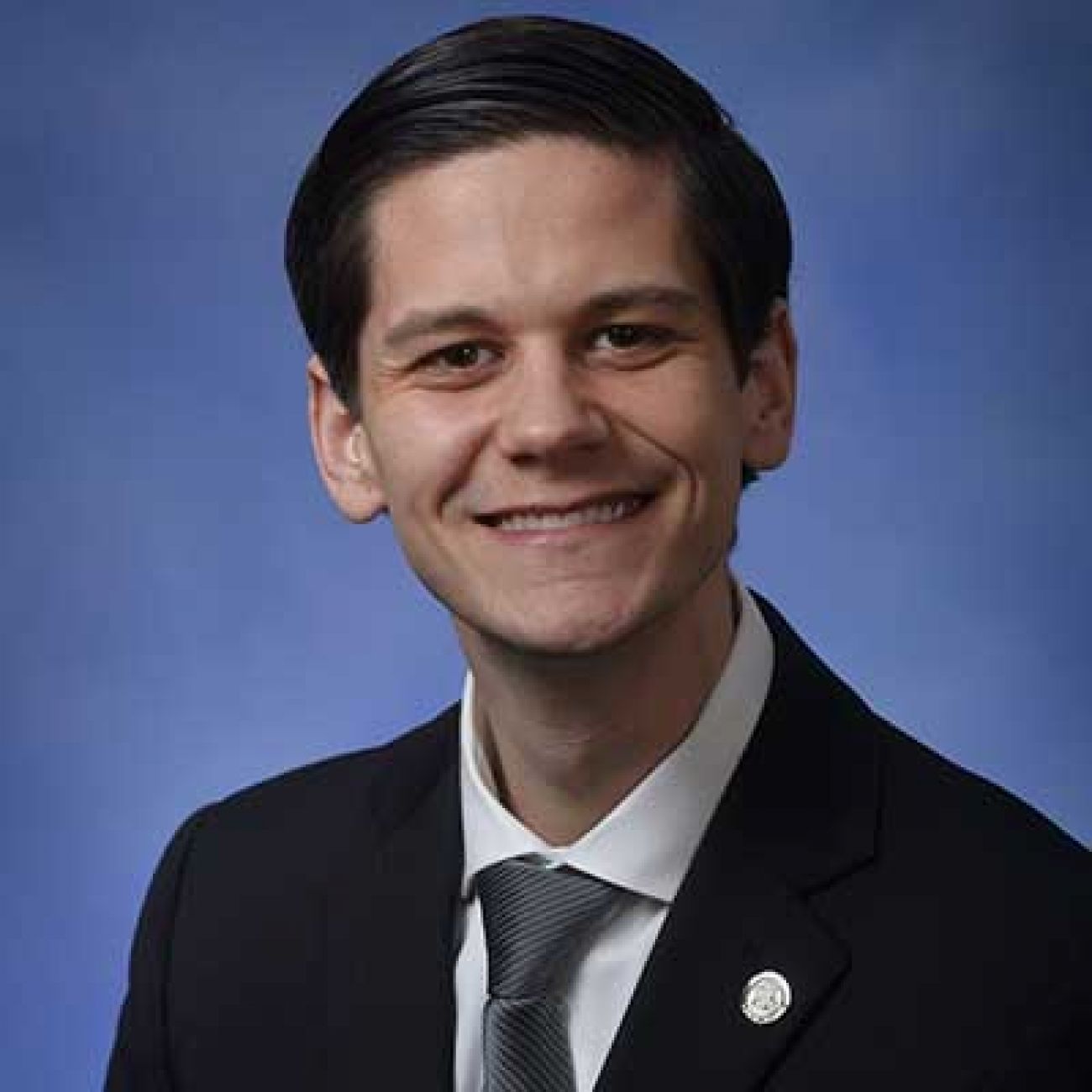 The investigation appears to have been prompted by Rep. Mari Manoogian, D-Birmingham, who issued a statement Wednesday "in response" to Marino's removal from committees.

The second-term legislator did not specify her allegations but asked for privacy and said she is taking steps to "ensure my safety" while continuing work in the Legislature.

"The unfortunate reality is that many people in our society have experienced domestic abuse, which often comes from someone we would never expect," Manoogian said. 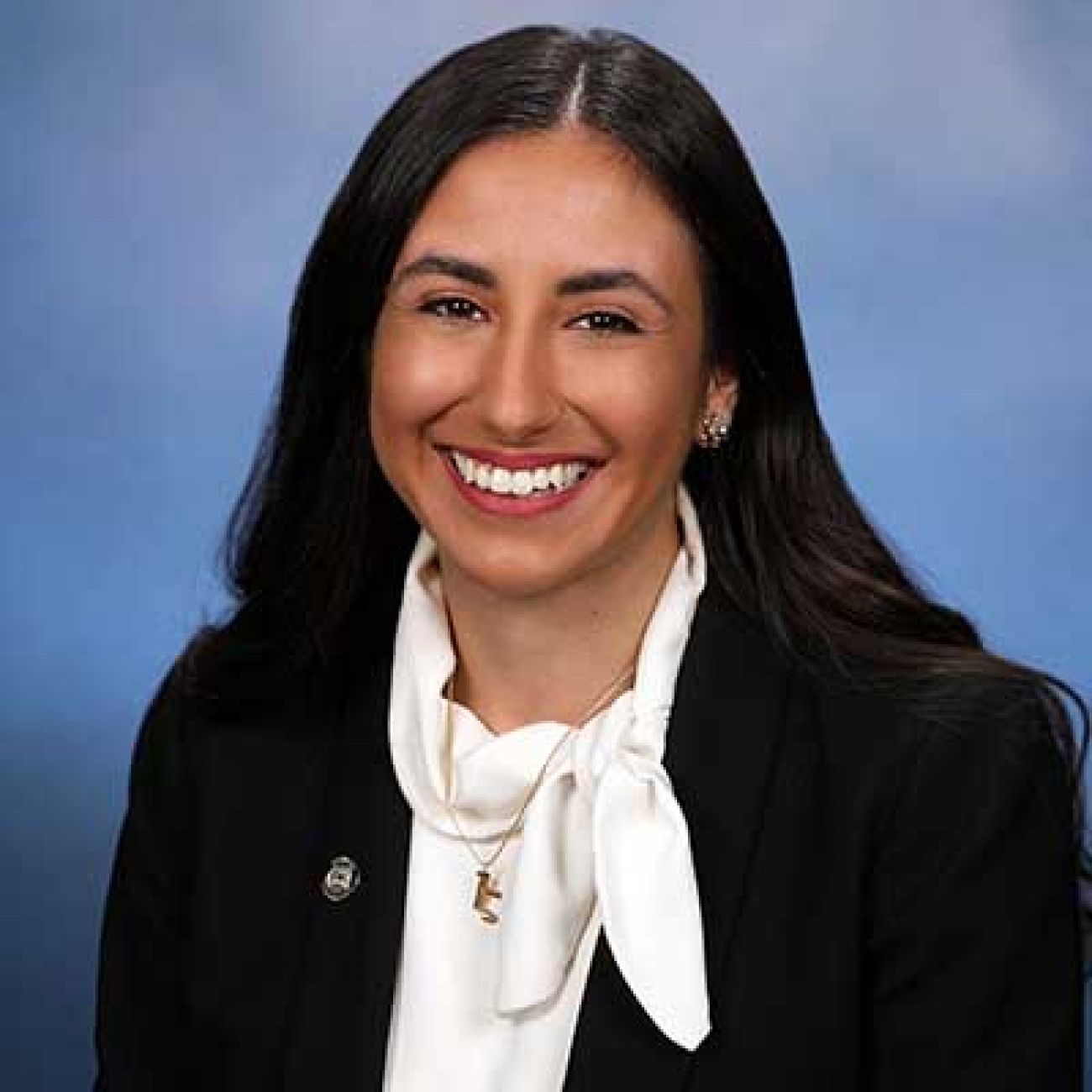 Michigan Rep. Mari Manoogian issued a statement saying “none of us are immune to a volatile relationship, regardless of our career.” (Courtesy photo)

"None of us are immune to a volatile relationship, regardless of our career. It can happen right there in our Legislature, where abuse of power and threats to ruin a colleague's reputation, as well as threats of public shaming, can be used to intimidate fellow members of the Legislature."

Marino responded in a Thursday statement, saying he had a relationship with Manoogian that "ended well over a year ago" but had not disclosed it to leadership at her request.

"However, I will be clear," he said. "The insinuations made against me are nothing more that politically motivated character assassination that I am confident will conduce as a waste of the public's time."

Michigan State Police Spokesperson Shanon Banner on Wednesday confirmed the agency "received a complaint late yesterday that we are looking into."

But because the investigation is ongoing and in "the very early stages," Banner said state police will not provide any additional information now.

Wentworth, the GOP House speaker from Farwell, said he "took immediate action" upon learning of the allegations, including stripping Marino as chair of the House Commerce and Tourism Committee.

The House will assist state police and "take every precaution to ensure Rep. Manoogian's safety, and ultimately allow the legal process to play out," Wentworth said.

He added that house Republicans will honor Manoogian's request for privacy during the probe. So will House Democrats, said Minority Leader Donna Lasinski, D-Scio Township.

"Our caucus is acutely aware of the challenges that come with being a female elected official and will not tolerate any threats of abuse, retribution and public embarrassment that are used to intimidate women," Lasinski said.

The allegations against Marino are the latest in a series of legal troubles for members of the Michigan House.

State Rep. Jewell Jones, D-Inkster, was ordered back to jail on Tuesday for violating the terms of his parole on charges of drunk driving, reckless driving, obstructing police and possessing a weapon while under the influence of alcohol. 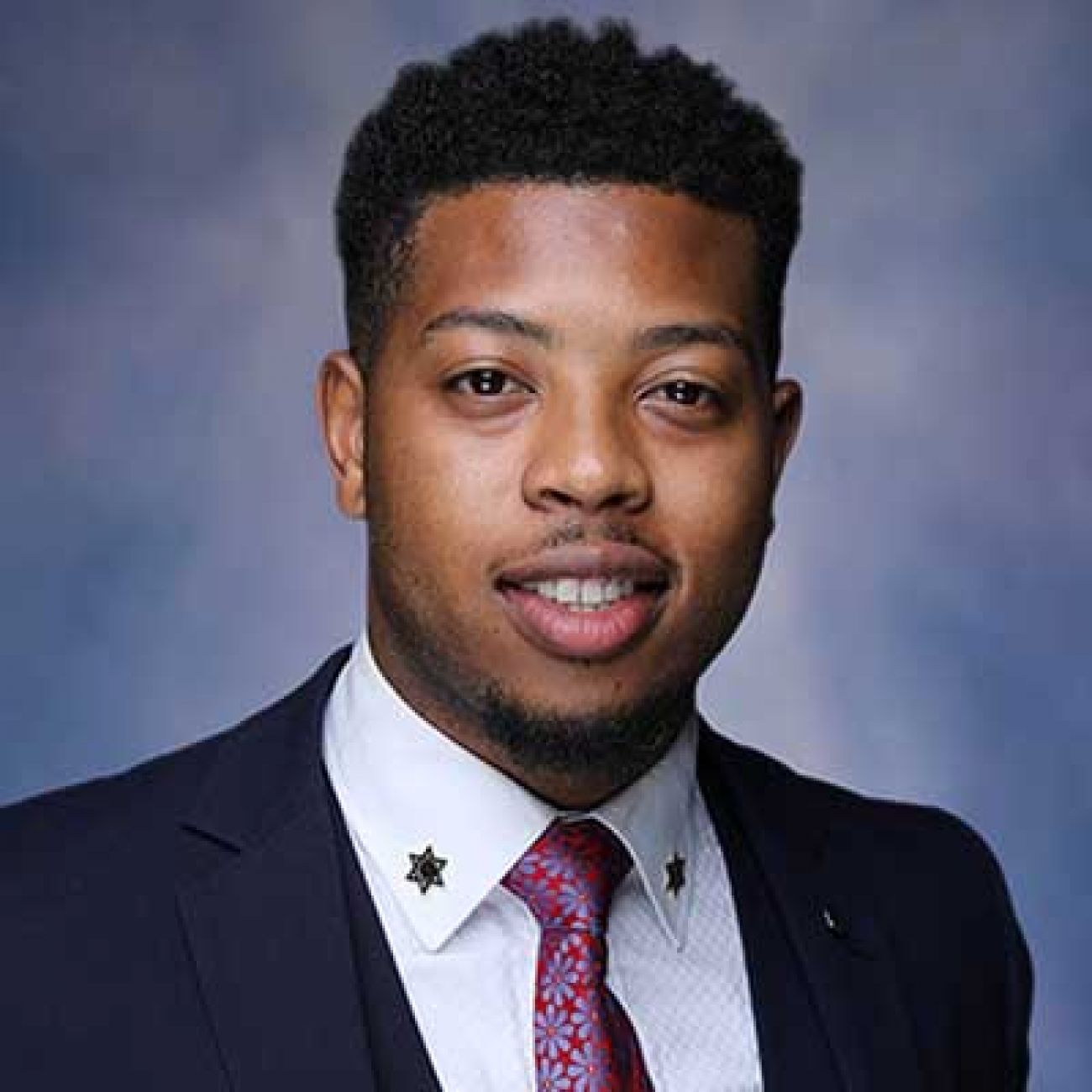 Jones’ “increasingly disruptive and distracting behavior in the months following his April arrest has eroded my confidence in his ability to conduct the people’s work,” Wentworth said. “That behavior hit a new low yesterday when he appears to have made a bizarre attempt to escape from jail, potentially resulting in two new charges. Action must be taken to protect the public's interest.”

State Rep. Brian Posthumus, R-Cannon Township, in July was sentenced to 15 days in jail and two years of probation after he was arrested for drunk driving in the spring.

The Michigan Legislature is not subject to the state's public records request laws and has traditionally kept internal allegations of sexual harassment or abuse private.

The Michigan House and Senate have paid nearly $700,00 in settlement and severance payouts to former employees since 2010 but have refused to provide documentation of those deals.

But last year, Michigan Senate leaders publicly admonished then-state Sen. Pete Lucido after an internal investigation determined he had engaged in an "unfortunate pattern" of  "inappropriate workplace behavior" toward women, including a female lawmaker.