It's the second new job in less than a month for Julia Dale, the new UIA director. Whitmer had on Sept. 30 appointed Dale to lead the Michigan Department of Technology, Management and Budget.

Whitmer's office did not explain the change of plans, but in a statement, the governor said she thinks Dale will "hit the ground running" at the UIA, which has faced a barrage of criticism during the COVID-19 pandemic.

“Under her leadership, I am confident that UIA will clear the backlog, tackle waste, fraud, and abuse, and get people the resources they need while saving taxpayer dollars," Whitmer said. 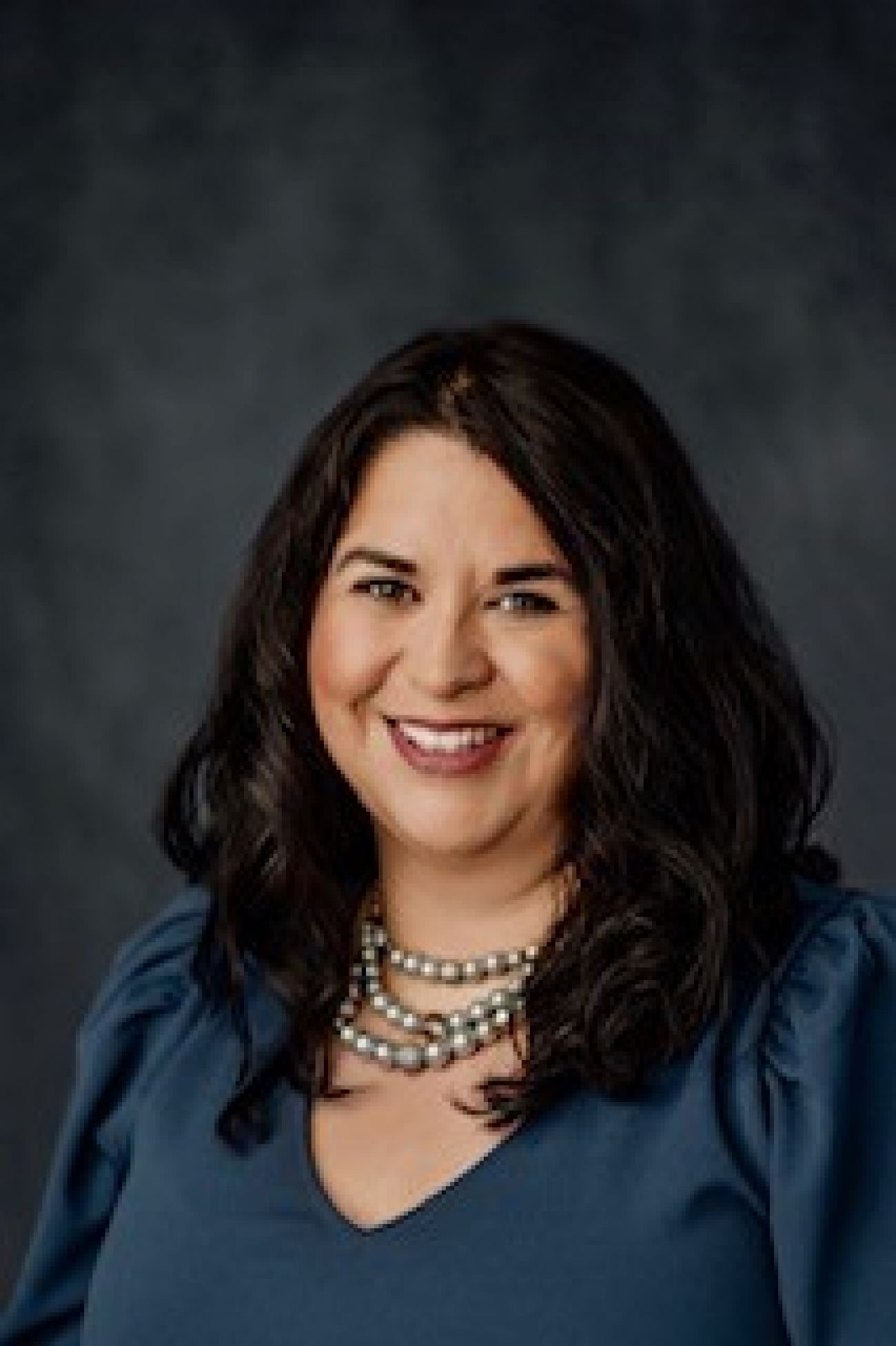 A photo of Julia Dale (Courtesy of the state of Michigan).

Olson is expected to return to her previous role as director at the Office of State Employer, according to Whitmer's office.

Michelle Lang, who has served in various state government roles under both Democratic and Republican governors, will replace Dale as acting director at the Department of Technology, Management and Budget.

Michigan's unemployment system struggled under the weight of record claims early in the global pandemic and has faced continued scrutiny over lackluster customer service and confusing communications.

The agency faced backlash this summer after warning more than 600,000 unemployment claimants they may need to repay benefits because of a possible state mistake related to changing unemployment regulations.

House Oversight Committee Chair Steve Johnson, a Wayland Republican who had called for Olson's removal from the UIA post, said he looks forward to working with Dale on improving customer service for jobless residents, which "should be her top priority when assuming this post."

"We hear from people we represent every day about the agency’s ineffectiveness, and we are committed to getting it right for them," Johnson said in a statement. “I am hopeful that we can work toward that with new leadership.”

A recession is looming. Michigan business may not be ready.