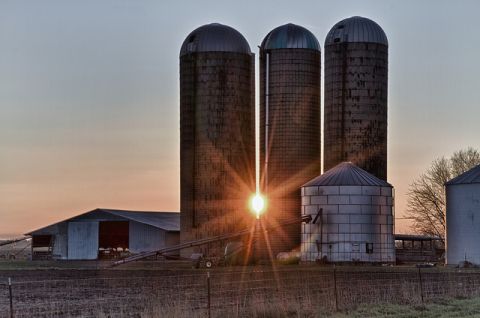 Agriculture’s share of the general fund more than doubled since 2012.

Michigan is second only to California when it comes to the diversity of agricultural products grown here, and the sector is a big part of the state’s economy.

A document prepared by the Senate Fiscal Agency and provided by state Sen. Dave Hildenbrand shows the Michigan Department of Agriculture and Rural Development increased full-time employees by roughly 61, to nearly 500 workers, and invested in programs such as agriculture research, food and milk safety and animal disease prevention. The department also offers rural development grants that can help with expansion and worker training in such industries as food and agriculture, mining and forestry.

“Agriculture ‒ just like one of our other biggest industries, manufacturing ‒ is continually changing and Michigan needs to stay ahead of the curve,” Snyder spokeswoman Anna Heaton said via email.

Hildenbrand, chair of the Senate's appropriation's committee, offered another explanation: There are numerous state lawmakers with backgrounds in agriculture.

“It’s been something that a number of legislators have been fighting for just because of their background in agriculture, and they recognize it as such an important industry in our state,” he said.