Violence against Asian Americans prompts calls for vigilance in Michigan

After a spate of high-profile acts of violence against people of Asian descent across the United States, Laura Misumi says she’s found herself feeling anxious about venturing out in public.

The Hamtramck woman said she runs through scenarios in her mind. 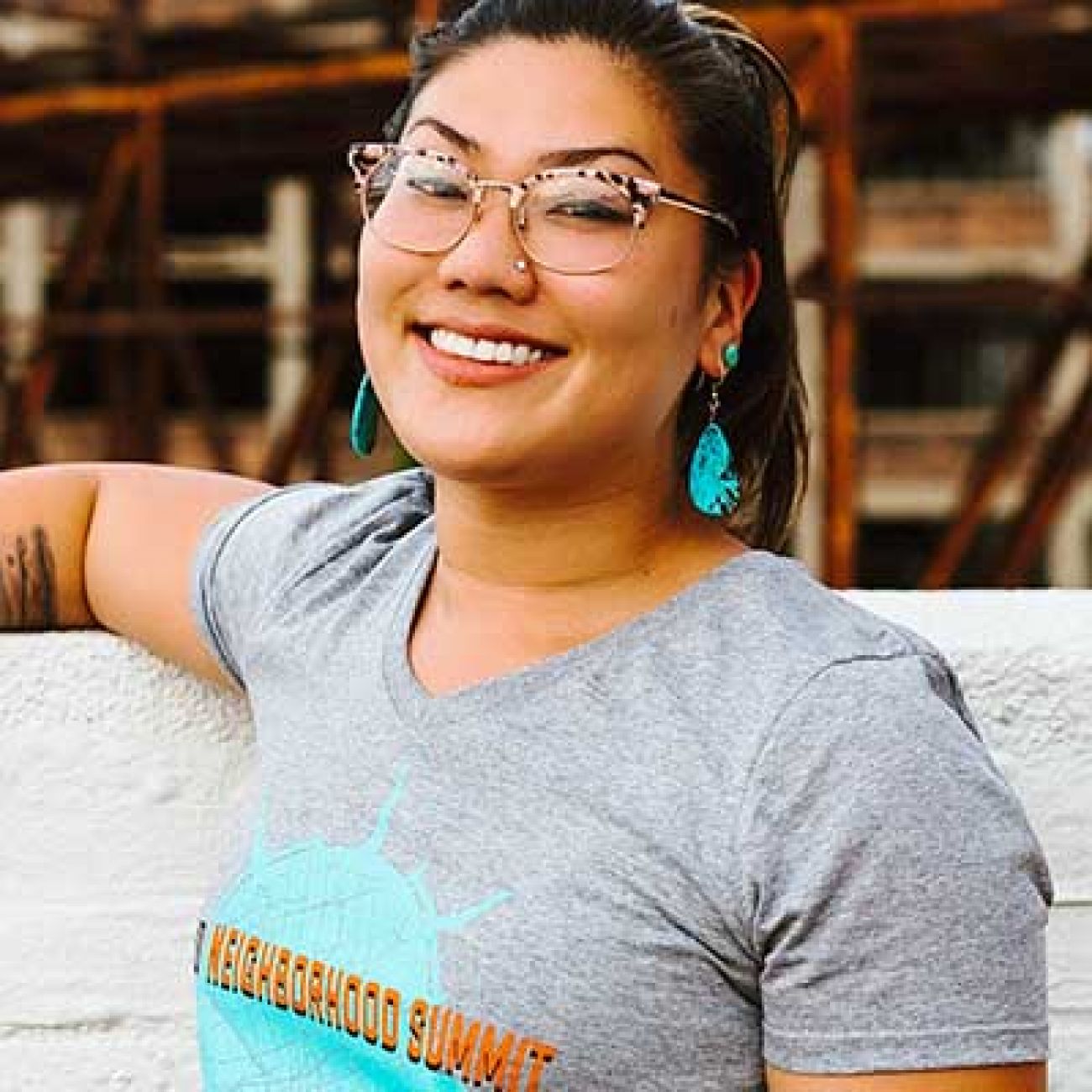 “What would it mean for me if I went running outside? What would my plan be if I felt like I was being followed or chased?” asked Misumi, who is executive director of the group Rising Voices of Asian American Families.

But she said the rise in reported incidents of anti-Asian racism nationwide since the onset of the COVID-19 pandemic has contributed to fear, anxiety and sadness within Michigan’s Asian American community.

Those feelings were compounded this week when a white man was charged with killing eight people in a rampage at metro Atlanta massage parlors on Tuesday. Six were women of Asian descent.

Police are still searching for a motive, and there are conflicting reports about what may have led to the murders that have galvanized Asian-American civic and political leaders nationwide.

They say racism against Asian Americans is often ignored, minimized or unreported. 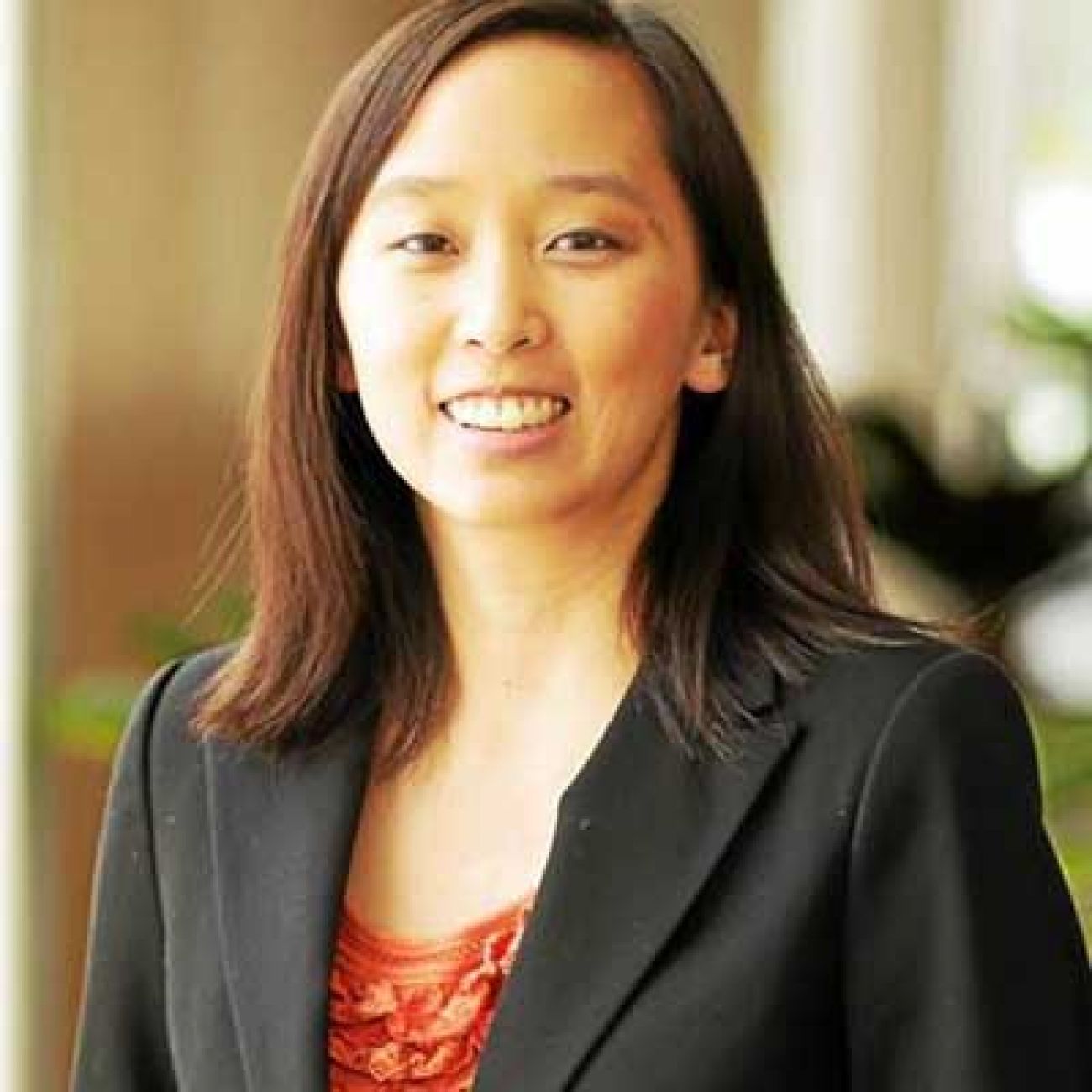 “We need to have a conversation about what else is needed,” Chang said, noting, for example, federal legislation from New York Rep. Grace Meng that would increase resources for investigating hate crimes.

Most hate crimes never get reported to police, according to a report from the U.S. Bureau of Justice Statistics.

That’s in part because there are wide discrepancies among jurisdictions about what constitutes a hate crime and a system that requires local police agencies to voluntarily report the data.

But limited data and anecdotal evidence in Michigan indicate incidents against the state’s estimated 327,000 residents of Asian descent may be increasing.

The Atlanta murders came the same day as a report from the coalition Stop AAPI Hate (AAPI is an acronym of Asian Americans and Pacific Islanders) reported of 3,795 incidents between March 19, 2020, and Feb. 28, a figure the group characterized as “only a fraction of the number of hate incidents that actually occur.”

The report did not compare instances to previous years, but found women reported such incidents 2.3 times more than men. Misumi, of the Rising Voices group, said women are at more risk because of misogyny, classism and racism.

“There are overlapping systems of oppression at work,” said Misumi, who is also executive director of Michigan Asian American Progressives and managing director of the racial and economic justice advocacy group Detroit Action.

In Michigan, annual complaints of disrimination against people of Asian descent to the state’s Department of Civil Rights increased to 14 in the past year from six in 2016. Complaints tied to places of “public accommodation or public service,” such as restaurants and stores, rose from zero between March 2019 and February 2020 to five in the past year.

“The rise in bias incidents and hate crimes against Asian Americans is real, is only getting worse, and as a nation we must do more to bring this to an end,” said James White, executive director of the Michigan Department of Civil Rights.

White attributed the rise to anti-Asian messaging coming from political leaders since the onset of the COVID-19 pandemic.

Former President Donald Trump repeatedly referred to the virus, which was first discovered in Wuhan, China, as the “China virus” and “Kung flu.” In Michigan, Senate Majority Leader Mike Shirkey, R-Clarklake, referred to the virus as “the Chinese flu” during a TV appearance in January and doubled down on the comment this week.

“It's a reminder that this country has yet to fully grapple with its history of racism and white supremacy.”

Michigan became an international example of anti-Asian violence in 1982, when the Chinese-American Chin was beaten to death by a white auto plant supervisor and his stepson, a laid-off autoworker.

Many U.S. auto executives, politicians and other prominent figures at the time blamed the industry’s woes on Japanese competition, and witnesses reported hearing one of Chin’s attackers yell “it's because of you little mother------s  that we're out of work!”

The two men were allowed to plead guilty to manslaughter and serve probation.

Courtney Covington Watkins, a spokesperson for Michigan Attorney General Dana Nessel, said the agency’s hate crimes unit has not had an uptick in reporting cases of anti-Asian hate crimes recently, but “we have heard anecdotally of cases.”

Nationally, more than 30 percent of respondents to a survey for the Center for Public Integrity said they witnessed someone blaming Asian people for the pandemic.

And a preliminary analysis by the Center for the Study of Hate and Extremism at California State University, San Bernardino found that Anti-Asian hate crime in the 16 largest U.S. cities surged by 149 percent last year. The study did not include Detroit.

Those statistics are part of an uptick in hate crimes nationwide against racial minorities from various backgrounds — a trend experts attribute in part to displays of bigotry and racist rhetoric by public figures.

The vast majority of hate crime incidents in Michigan during 2019, the latest year for which statewide statistics are available, were racially motivated. African Americans accounted for 35 percent of 630 victims statewide.

How to report hate crimes and discrimination

Victims of hate crimes can report it to the Michigan Attorney General Hate Crimes Unit at hatecrimes@michigan.gov or by phone at 313-456-0200.

Victims of racial discrimination can file a complaint with the Michigan Department of Civil Rights through an online complaint form, by calling 1-800-482-3604 or emailing MDCR-INFO@michigan.gov.

Misumi, of Rising Voices, said her group has surveyed women of Asian descent across the state and nearly half said they had directly experienced anti-Asian harassment or know someone who has.

Chang, the state senator, said her own friends have faced anti-Asian harassment since the pandemic and declined to report it.

Past experience with suppression can be one reason for underreporting, said Hoa thai Dinh, president of the Vietnamese American Association of Michigan and a member of the Michigan Asian Pacific American Affairs Commission.

Dinh said many Vietnamese immigrants experienced government suppression of dissent in Vietnam, sometimes with deadly consequences. As a result, he said, “they’re afraid of retaliation” if they report discrimination.

Officials with the Michigan Department of Civil Rights have stepped up outreach to the Asian-American community to combat underreporting since the pandemic’s onset, including creating a flyer last year, with translations in Chinese, Burmese, Bengali, Thai, Hmong, Korean and Vietnamese, encouraging people to report instances of discrimination.

Puri said the recent spate of attacks on Asian Americans brings up painful memories of racism against his Sikh community after 2001 terror attacks.

A white supremacist killed six people and wounded four others in 2012 at the gurdwara, or temple, his parents founded in Wisconsin after immigrating to the United States.

“If you talk to people of color from various backgrounds, we all have our stories,” Puri said. The COVID-19 pandemic may have prompted a new wave of targeted racism, but “we'd be naive to think this hasn't existed for a very long time.”

The Atlanta killings follow high-profile attacks on people of Asian descent, from a Feb. 3 knife attack on a Filipino American woman in New York City to reports of violence against Asian Americans in the San Francisco Bay area of California.

In comments Wednesday, President Joe Biden noted that while the motivations behind Tuesday’s murders are unclear, the incident follows a pattern.

“I have been speaking about the brutality against Asian Americans for the last couple months,” he said, “and I think it’s very, very troubling.”

Solutions could range from better enforcement of anti-discrimination laws, to increased efforts to encourage victims to report their experiences to authorities, to policies addressing gun violence and more focus on Asian-American history in Michigan schools, Michigan leaders told Bridge.

And, they said, Michiganders who don’t hold public office can do their part by confronting racism in their communities and educating themselves about America’s history of discrimination.

“You can’t change a culture overnight through policy,” Chang said, “but I do think that we all can do a part.”