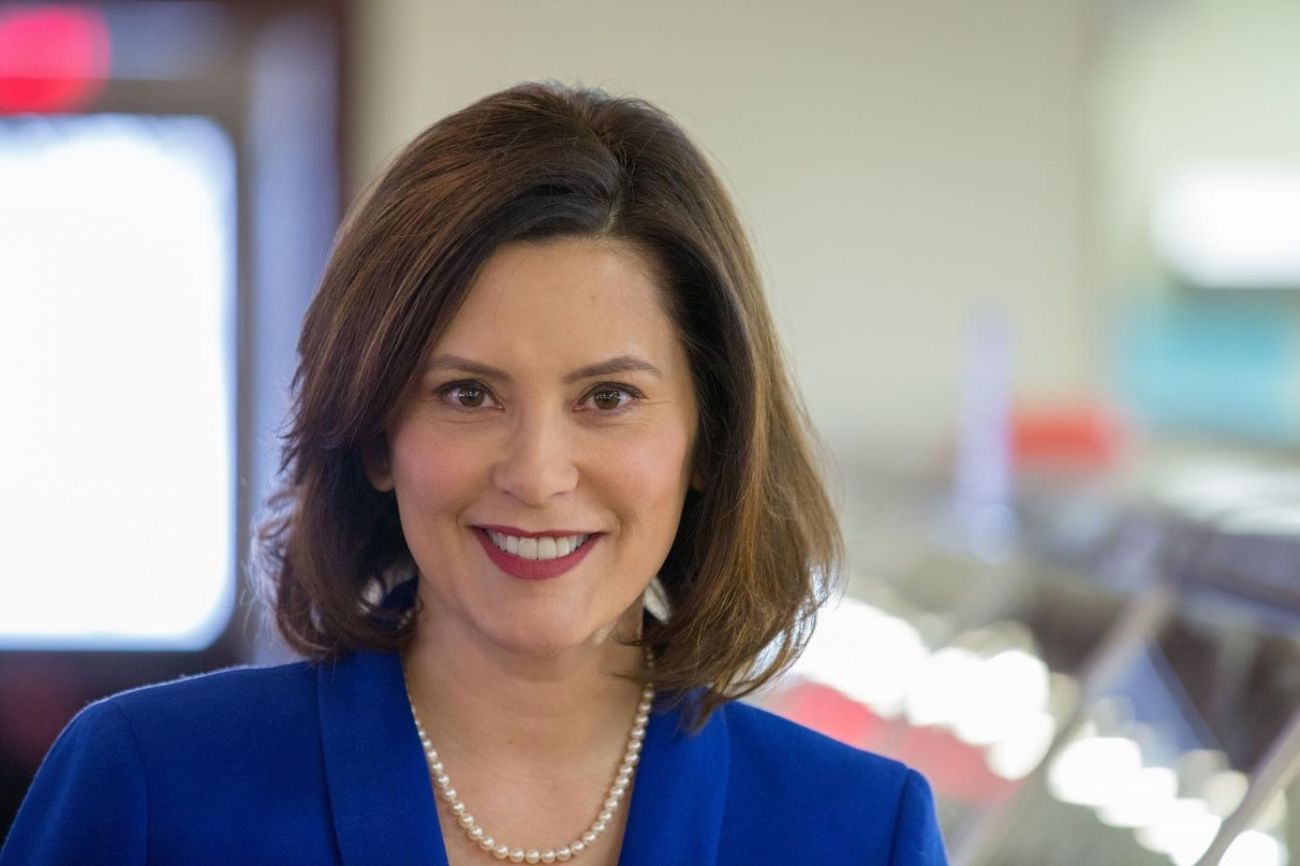 Gov. Gretchen Whitmer on Friday killed a controversial state board tasked with approving licenses for medical marijuana operations, instead opting to house the process in a new state agency intended to speed up the process.

The announcement drew praise from industry advocates and at least one Republican legislative leader, even as it was denounced by a member of the soon-to-be-eliminated state board.

Whitmer, a Democrat, issued an executive order that creates the Marijuana Regulatory Agency within the Michigan Department of Licensing and Regulatory Affairs. That same order eliminates the Medical Marihuana Licensing Board, created as part of 2016 legislation that set up new licensing rules for medical marijuana growers and businesses, and which has been a target of critics who say it is slow and inconsistent in the way it processes license applications.

The order also puts the new agency in charge of administering the recreational marijuana law that voters adopted in November, decriminalizing use for adults 21 and older.

In a statement, Whitmer said her action is intended to “eliminate inefficiencies that have made it difficult to meet the needs of Michigan’s medical marijuana patients.”

“All elements of this (Marijuana Regulatory) Agency have been designed to serve and better protect Michigan residents, and I’m eager to have a unified effort across state departments to make sure this process runs effectively and efficiently,” Whitmer said.

The order will take effect April 30, if the Legislature does not first act to reject it. Lawmakers have 60 days to reject a governor’s executive order; both the House and Senate would have to vote to do so. That looks unlikely to happen.

A spokeswoman for Senate Majority Leader Mike Shirkey, R-Clarklake, said he supports the order “and appreciates the Governor’s willingness to discuss the issue beforehand.”

Whitmer also sought input from House Speaker Lee Chatfield, R-Levering, before issuing Friday’s order. Chatfield spokesman Gideon D’Assandro told Bridge that House Republicans will review it before Chatfield publicly offers an opinion, but “he very much appreciates the governor reaching out ahead of time, sharing her concerns and working with the Legislature on these changes.”

Related: Is 2019 the year Michigan joins the rest of America on public records?

That could signal the marijuana order will have a smoother road than the governor’s first of two executive orders to reorganize the Michigan Department of Environmental Quality. The Republican-led House and Senate voted to block that one in large part because the measure also eliminated a pair of business-friendly review boards that Republicans adopted last year. (Whitmer then issued a second order that left the controversial boards intact, at least for now.)

“We’re fully supportive of the Governor’s decision,” Robin Schneider, executive director of the Michigan Cannabis Industry Association, a newly formed group that advocates for marijuana businesses statewide, said in a statement. “This will streamline the licensing process and ensure it is fair.”

Michigan voters legalized medical marijuana in 2008, followed by recreational pot a decade later. Former Gov. Rick Snyder, a Republican, signed into law a new regulatory structure for medical marijuana in 2016 in an effort to bring more uniformity to the process of licensing growers, marijuana dispensaries, testing labs and other businesses.

But the licensing board has drawn its share of critics, who contend that it has been slow to grant licenses. As of Friday, LARA has issued 105 medical marijuana licenses out of a total 121 that are approved. Nearly 600 license applications have been submitted.

Johnson told Bridge on Friday that while he hasn’t reviewed the full text of Whitmer’s order, “the reality is, something like that was always going to have to be the next step.” 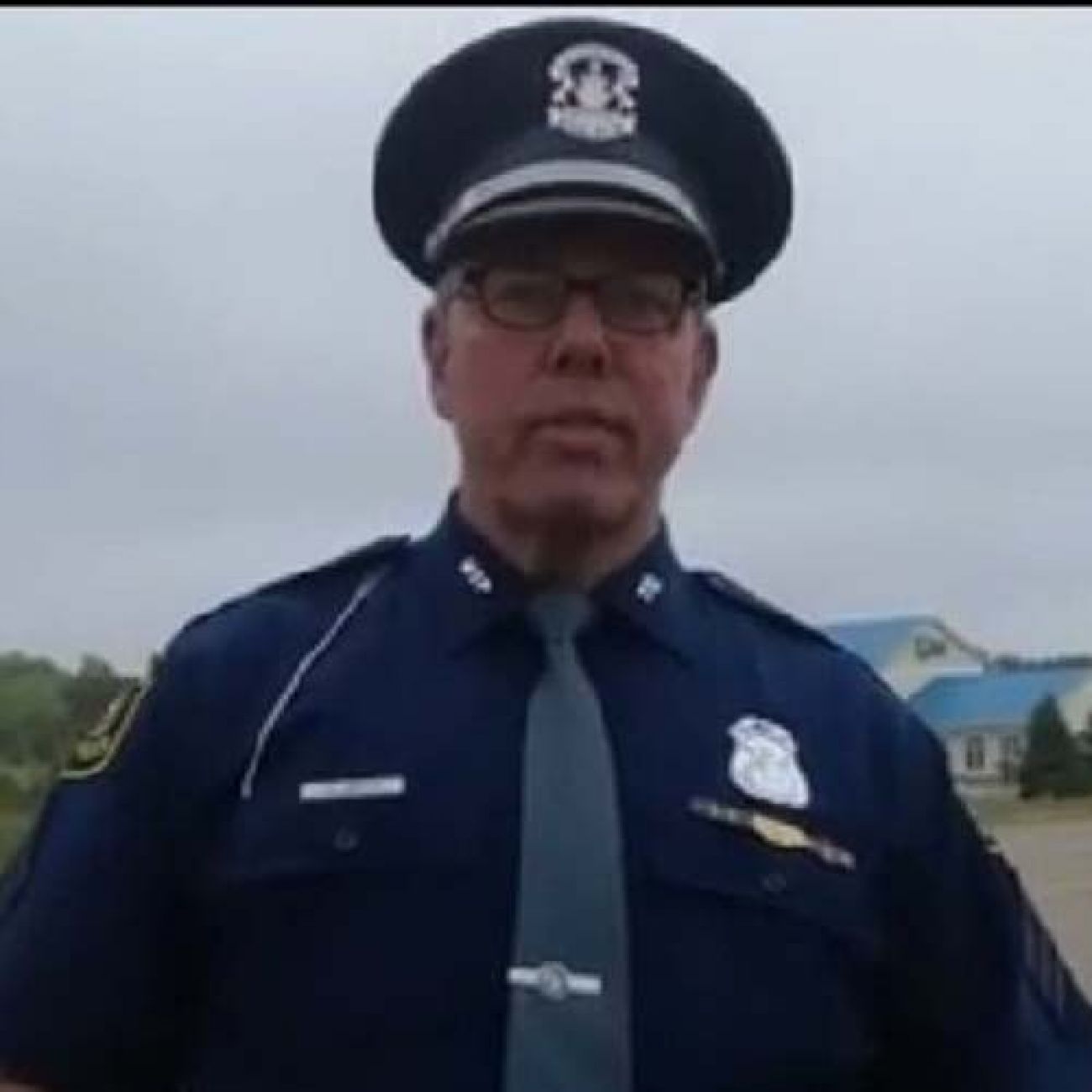 With recreational pot coming into the mix after voters’ approval of Proposal 1 in November, “the best way to do it is probably streamline it like that,” he said, adding that it makes sense to have one entity to handle such things as licenses, enforcement, payment and taxes.

As for criticism of the current board’s speed, Johnson said the new licensing structure has approved nearly 300 prequalification applications — of more than 1,000 submitted — that soon will lead to a sufficient number of licensed medical marijuana facilities able to supply the product.

While Johnson was conciliatory, fellow board member Donald Bailey, a former Michigan State Police trooper who has been a target of critics, said he thinks Whitmer’s order is “troubling for public safety, for law enforcement, for the proliferation of the black market.”

Bailey told Bridge Friday he suspects the new regulatory agency will likely approve more licenses than the current oversight board, adding that the reorganization is intended to satisfy marijuana advocates who supported Michigan’s new Democratic administration in November.

“This is a political payback for the marijuana lobby that came out in such strong support for Gov. Whitmer and Attorney General Nessel,” Bailey said. He said that any delays in approving business licenses has not been the fault of the board, but is due to the volume of documents and information that first has to be vetted by LARA.

Until the board is dissolved, Bailey said, “there’s a huge public safety concern that we have going forward, and I’m not going to shirk that (responsibility) because of the politics of the marijuana lobby getting a significant rule change.”

The current board will meet twice more — once in March and once in April — before it’s dissolved.