Stroke is at the top of mind for many Michiganders after Quicken Loans founder and Detroit developer Dan Gilbert suffered a stroke this weekend and remains hospitalized.

There has been little information released about Gilbert’s health crisis, but the billionaire businessman who owns the Cleveland Cavaliers basketball club was “awake, responsive and resting comfortably” on Tuesday, according to a statement by Jay Farner, CEO of Quicken Loans. 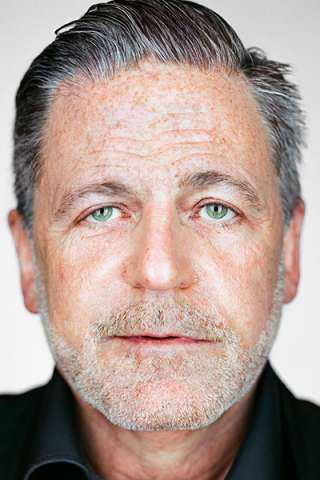 Gilbert, 57, and his family now are dealing with something many Michigan families have experienced: Overall, 3.7 percent of adults reported being told by a health professional they had a stroke, ranking Michigan 37th in the nation. The national average is 3 percent, according to the U.S. Centers for Disease Control and Prevention.

Hypertension increases risk for stroke, but so does diabetes, smoking, and a diet high in fat and sodium.

Here are five things to know about strokes, according to the CDC, America’s Health Rankings, American Stroke Association and Mayo Clinic: