The 60-year-old man had become a familiar sight in the Ann Arbor emergency room. Suffering from depression, anxiety and heart disease, he showed up more than a dozen times a month complaining of dizziness and weakness and seeking opiates for pain.

Last September, a nurse convinced him to try something new. He was put in touch with a therapist who could help him gain insight into panic attacks that had plagued him for years. Volunteers kept in touch, providing the man transportation to medical appointments and to ensure he stayed current on medications.

He now has a primary care doctor who he calls first before thinking about visiting the ER, which is far more expensive for medical services. In the eight months since the nurse intervened, the man has visited an emergency room just once.

Related: Panic attacks and anxiety landed her in Ann Arbor ERs. Today, she serves others.

That’s the goal of a federally-funded project targeted at frequent emergency room patients in Washtenaw and Livingston counties, many of whom suffer from mental health or substance abuse issues ‒ or both. More than 3,500 patients cycled through emergency rooms in these counties at least five times in 2018. By identifying their underlying issues, the project seeks to match them with appropriate medical or social services treatment while reducing the stress on hospital emergency departments.

These frequent ER patients in Washtenaw and Livingston alone rack up more than $50 million a year in ER and hospital admission bills, according to Paul Valenstein, a retired pathologist and co-director of this State Innovation Model pilot project, reflecting a crisis that extends across much of the nation.

Who are the frequent ER visitors?

A survey of 150 homeless people who were high-use users of emergency rooms in Washtenaw County found that:

With the average emergency room bill at about $2,300, chronic users of ER rooms also add to the high cost of health care that’s passed along through higher insurance premiums or steep hospital bills. About 20 percent of all emergency room patients are admitted to the hospital at a further average cost of $15,000.

Valenstein said the project is revealing critical gaps in health care and the social service safety net. Without intervention, it’s possible some revolving-door visitors will continue to show up in emergency rooms month after month, year after year.

“The emergency room is supposed to be for emergencies and accidents,” he said. “Bad luck doesn’t explain this high use.”

“The emergency room is supposed to be for emergencies and accidents. Bad luck doesn’t explain this high use.” ‒ Paul Valenstein, pathologist

The Washtenaw-Livingston project, launched in 2017, is one of five pilots in Michigan to identify what emergency room strategies work best. There are similar projects in Genesee, Jackson and Muskegon counties and across 20 counties in northern lower Michigan.

Laura Appel of the Michigan Health & Hospital Association said chronic users of emergency rooms impact hospitals across Michigan. She said she’s hopeful the projects will turn up solutions that can be used statewide. 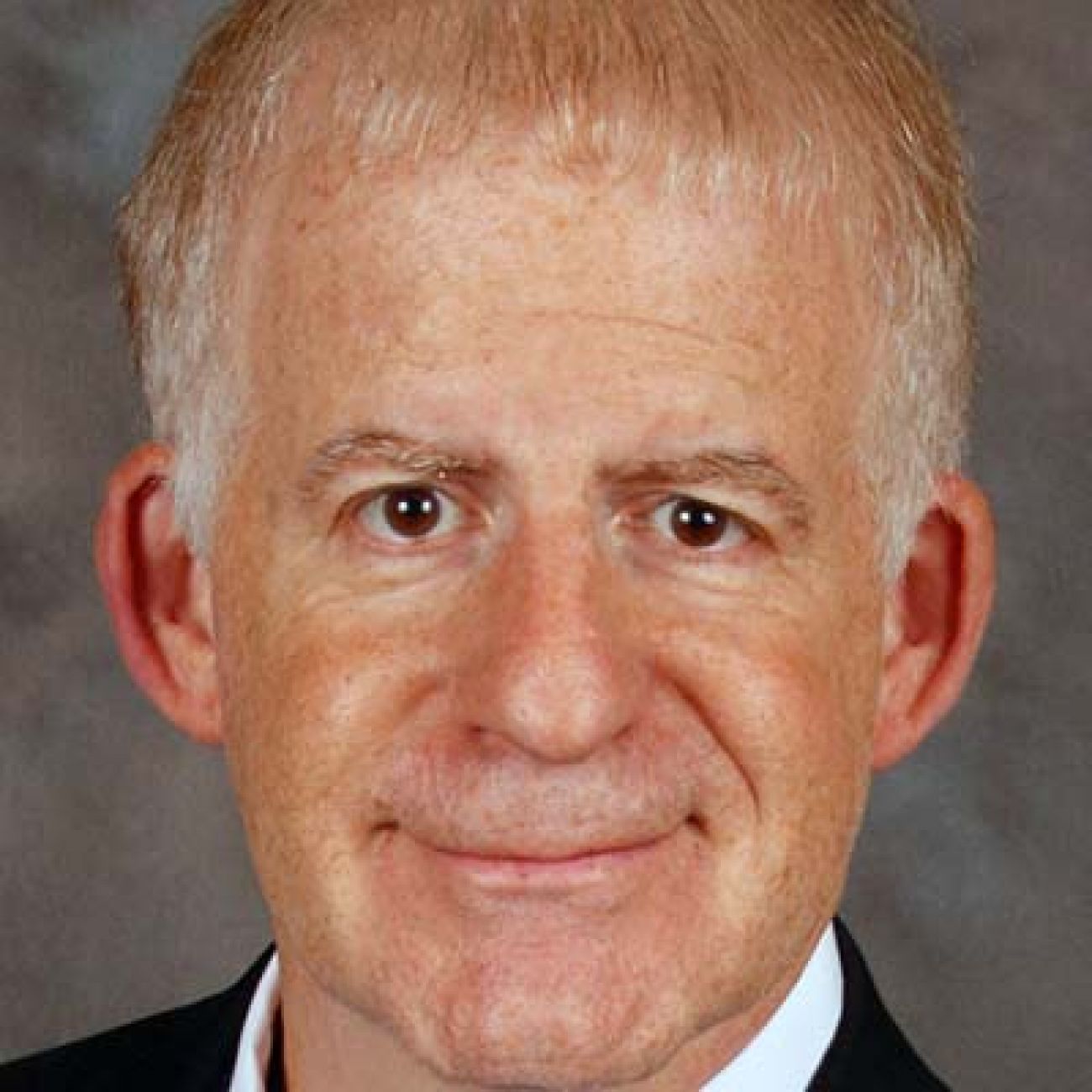 But she said she’s concerned about the sustainability of these initiatives once federal funding end.

So far, roughly 35 percent of the frequent emergency room visitors studied in Washtenaw and Livingston counties were found to have drug or alcohol disorders  and 40 percent were receiving mental health services. That’s similar to findings in an emergency room study conducted in Washington state.

In addition, nearly all of these southeast Michigan patients were poor, which can mean uneven access to transportation, housing or food, all of which can prove obstacles to effective healthcare.

“This is not at all like the general population,” Valenstein said.

The project is administered by the University of Michigan’s Center for Health Research & Transformation (CHRT), which coordinates about a dozen area health, mental health and human service organizations that address issues driving high emergency room use.

So far, it’s enrolled 400 frequent ER users and connected them with services ranging from housing and mental health assistance to transportation and food aid. CHRT is tracking the effectiveness of the project by comparing outcomes for these patients with high ER users who are not part of the project.

Jeremy Lapedis, a CHRT project manager, noted early successes, including a socially isolated homeless woman who struggles with alcoholism and an elderly woman prone to falls. Caseworkers helped the homeless woman find permanent housing, which they say has improved her social relationships and outlook. And project volunteers installed guardrails in the elderly woman’s home, reducing the chance she would fall and return to the ER. 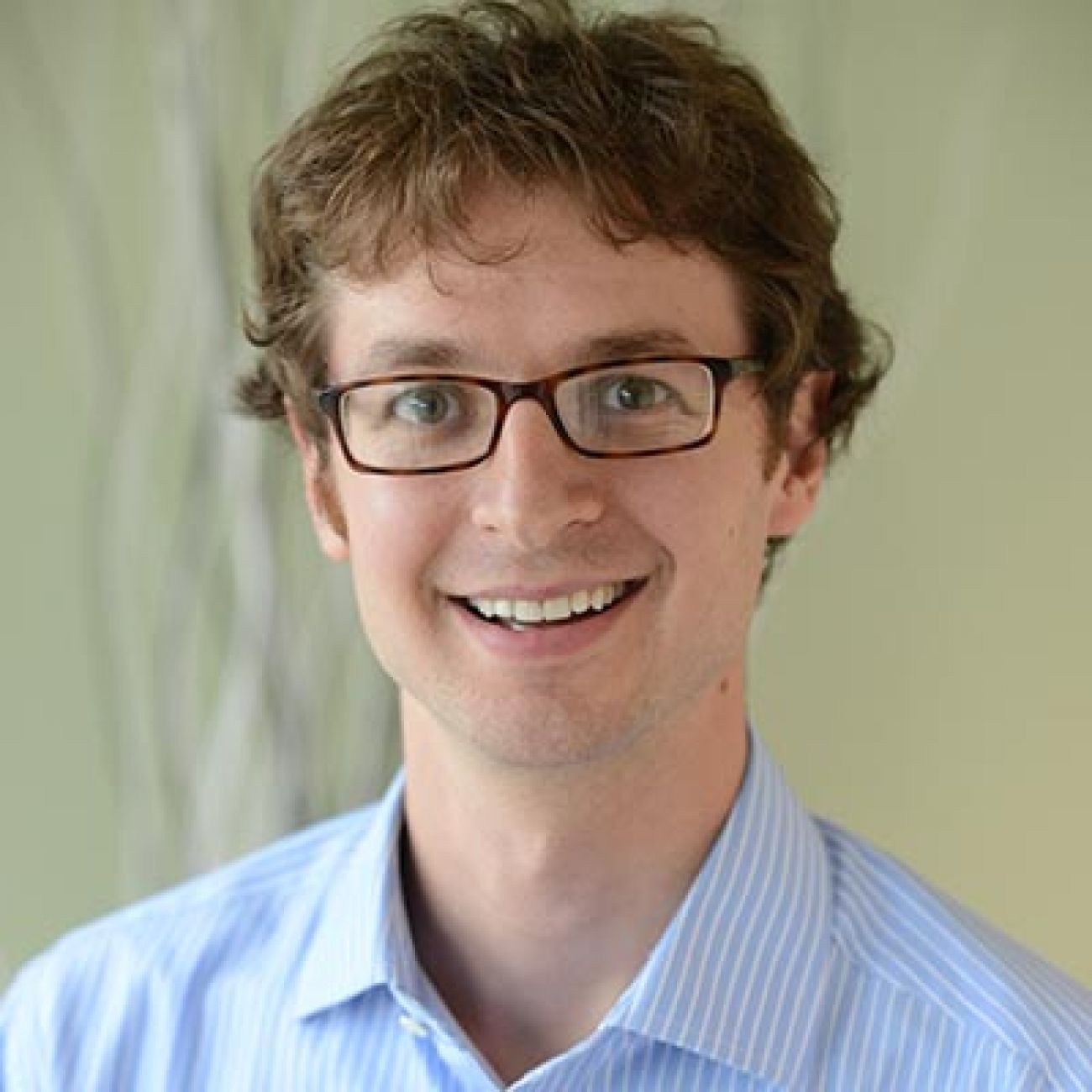 The parents spoke little English, lacked a primary care doctor and had little understanding of the U.S. health system. So they sent their children to the emergency room for routine issues like colds, fevers and ear infections.

Project officials met with the family in October 2017 and, using an interpreter, explained how to find a primary care doctor. The family has used the emergency room just once in the past six months. “And that was for an acute condition on a weekend,” she said.

In Ann Arbor, Avalon Housing, a nonprofit housing network, works with the homeless, who often turn to local emergency rooms for basic medical care. Aubrey Patino, Avalon’s executive director, told Bridge that some homeless patients racked up hundreds of thousands of dollars in hospital and ER bills in a single year.

A five-year study of homeless populations in Washtenaw County and three other U.S. locations found at least 70 percent had substance abuse, chronic health or mental health issues – 49 percent were found to struggle with all three.

The study, by New York University – which also studied homeless populations in Connecticut, Los Angeles and San Francisco – tested whether permanent housing and other services would cut back this group’s emergency room use.

The results have been mixed.

Before receiving housing, 58 percent in the Washtenaw project used the emergency room as their primary source of medical care. After one year in housing, the study found, that rate was cut nearly in half.

The most frequent of frequent ER visitors cut their overall cost of care by $6,000. But the study also found that net costs actually increased by about $4,000 per person for those at the lower end of emergency room visits.

Still, Patino noted that 90 percent of homeless patients recruited by Avalon are still in permanent housing a year later. She expected that would reduce overall medical and social support costs over time.

“There was a pretty significant quality of life improvement across the population,” she said.

In Kalamazoo, Bronson Methodist Hospital embarked on a similar project in 2016 after records revealed 1,400 homeless patients visited the hospital’s ER more than 10 times a year over a four-year period, including one patient who visited over 200 times one year.

So far, the program has found permanent housing for 15 of the patients, whose ER visits have been cut by more than half, with similar savings for the hospital. 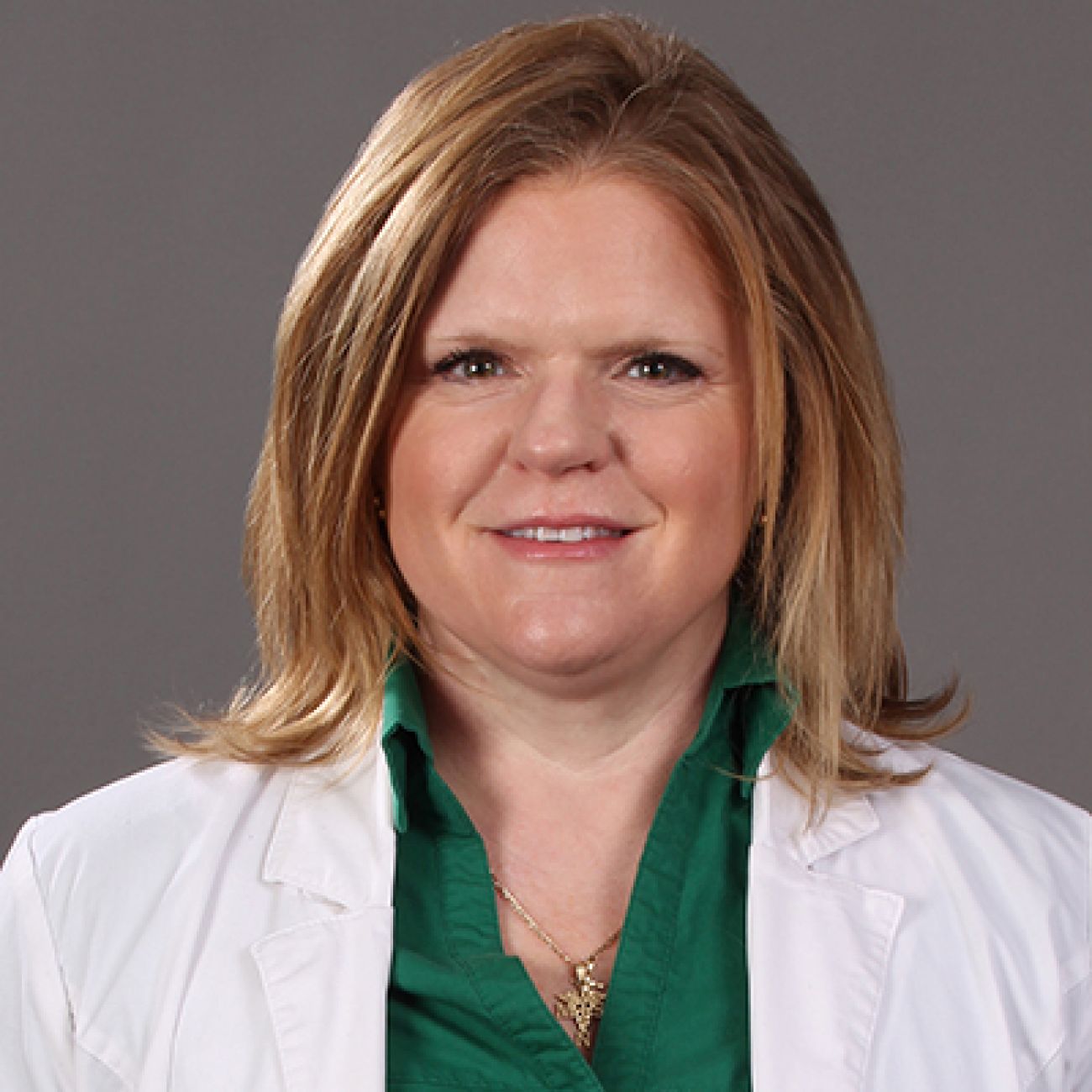 Michelle Smith, a clinical nurse leader at Bronson, said one woman enrolled in Bronson’s program had lived for nine years on the streets and in a shelter. She initially refused offers of help. Smith said it took two years for caregivers to learn the woman had mild dementia. Smith estimated the woman visited an emergency room 40 or 50 times a year, often for minor issues.

“Sometimes, it was just for some love and affection,” Smith said. “People knew her there.”

With patience and gentle persuasion, outreach workers were able to convince the woman to accept permanent housing. Smith said the woman’s emergency room use today is “nonexistent.”

Appel said about 3.5 percent of Healthy Michigan members used the emergency room at least five times a year, a number that held steady in 2016 and 2017. Broader initiatives to provide support for low-income patients may reduce that percentage, she said.

“It’s kind of like we’re always going to have some unemployed. There’s always going to be some people who are high users who are homeless, whose mental illness is not going to allow them to get the care they need."