Women on operating tables in Michigan would no longer be subject to pelvic exams by doctors-in-training during surgery without their consent, under a proposed law.

“I was astounded to find out it was happening,” State Rep. Pamela Hornberger, R-Chesterfield Township, said of the practice.

Under Hornberger’s bill, pelvic exams would be performed only if the patient has given written, informed consent and the exam is necessary for “preventative, diagnostic, or treatment purposes” or is “within the scope of care” for the surgery or procedure. The exam may be performed for diagnosis and treatment without patient consent in emergency cases, or as part of a court order for the collection of evidence.

The bill as it’s currently written appears to make no allowances for a pelvic exam in the operating room for student training purposes only — even with the patient’s consent. But Hornberger told Bridge Magazine it’s not her intent to end that practice, assuming the patient consents, and anticipates the bill’s language will be tweaked accordingly.

And after discussions with fellow lawmakers following the House health policy committee meeting Thursday, Hornberger said she also plans to add language to prevent prostate and rectal exams on male patients undergoing surgery without their consent.

“I think a man would be offended if he woke up to find he’d been examined by eight students,” Hornberger said.

The bill is in its earliest stages and would have to clear both the House and Senate before becoming law. No person or group has yet registered opposition to the bill.

While a pelvic exam is a standard practice before gynecologic surgeries, medical students or residents at some teaching hospitals around the country are routinely trained to perform pelvic exams on unconscious patients without their knowledge.

The issue exploded last year after Phoebe Friesen, an assistant professor of biomedical ethics in the Social Studies Department of Medicine at McGill University in Montreal, questioned the ethics of the practice in a letter in the academic journal, Bioethics, and in an article for Slate.

She told readers that if they had gynecologic surgery at teaching hospitals that there was a “good chance” a doctor in training had performed an exam with his or her fingers and hands “feeling for abnormalities in your uterus and ovaries.”

For the patient, there was no benefit. “You, like many women, might feel that this constitutes a serious violation of both your body and your trust,” she wrote. 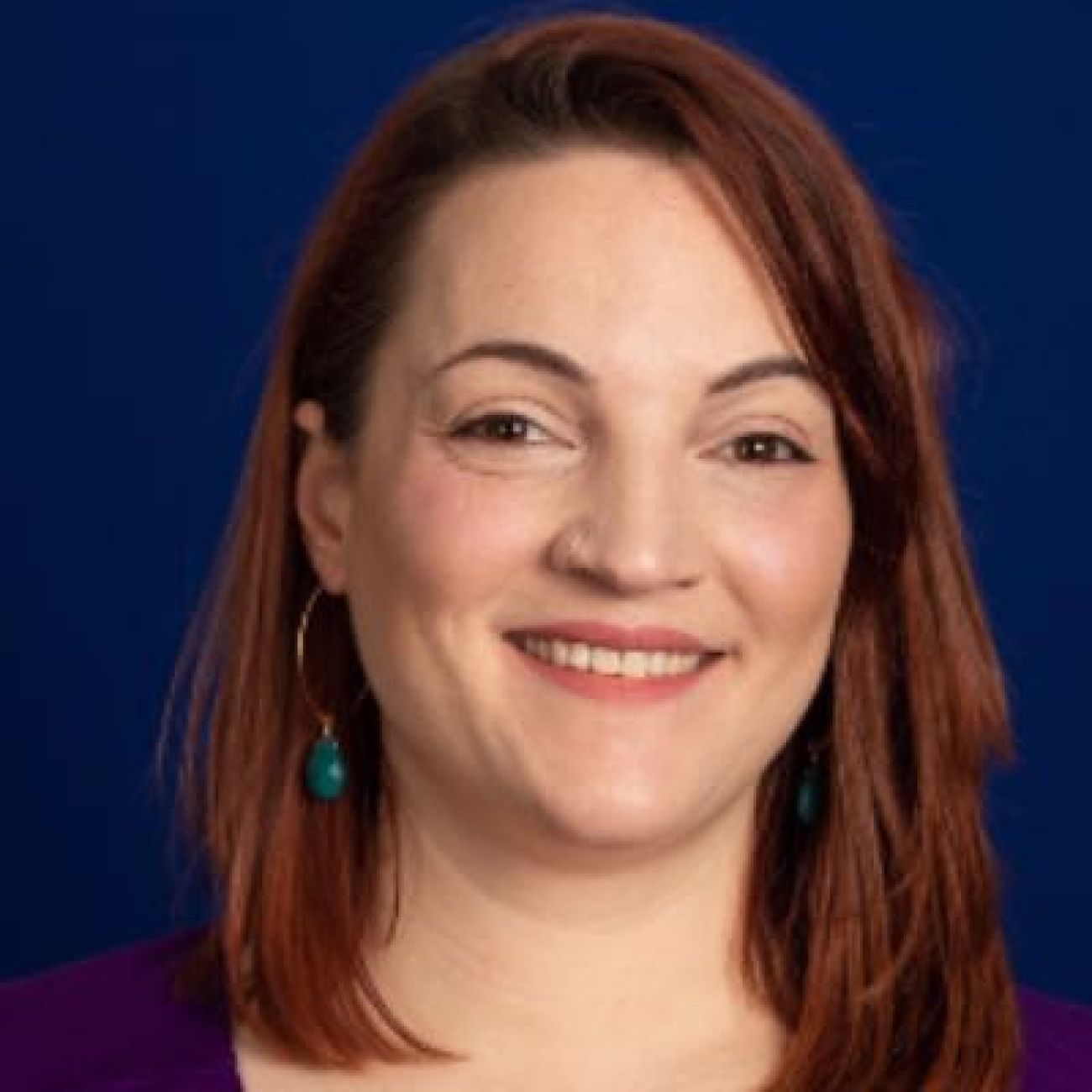 The Association of Professors of Gynecology and Obstetrics issued a statement in March that recommends students perform pelvic examinations for teaching purposes only when the woman had “explicitly consented” to it, when the exam was “related to the planned procedure” and when the student was “recognized by the patient as a part of their care team.”

It’s a good guideline for surgeons and educators, said Dr. Jennifer Villavicencio, an obstetrician and gynecologist at Von Voigtlander Hospital at the University of Michigan, where she’s also a lecturer.

Surgeons and instructors are caught “between a rock and a hard place,” she said.

Consent is important ‒ “Period. End of story,” she said.

But obtaining a signature for each possible scenario that can arise during surgery and every possible examination and procedure is not only  time-consuming, it can be overwhelming for patients who are already given a flood of information about risks, benefits, alternatives and expectations, she said. 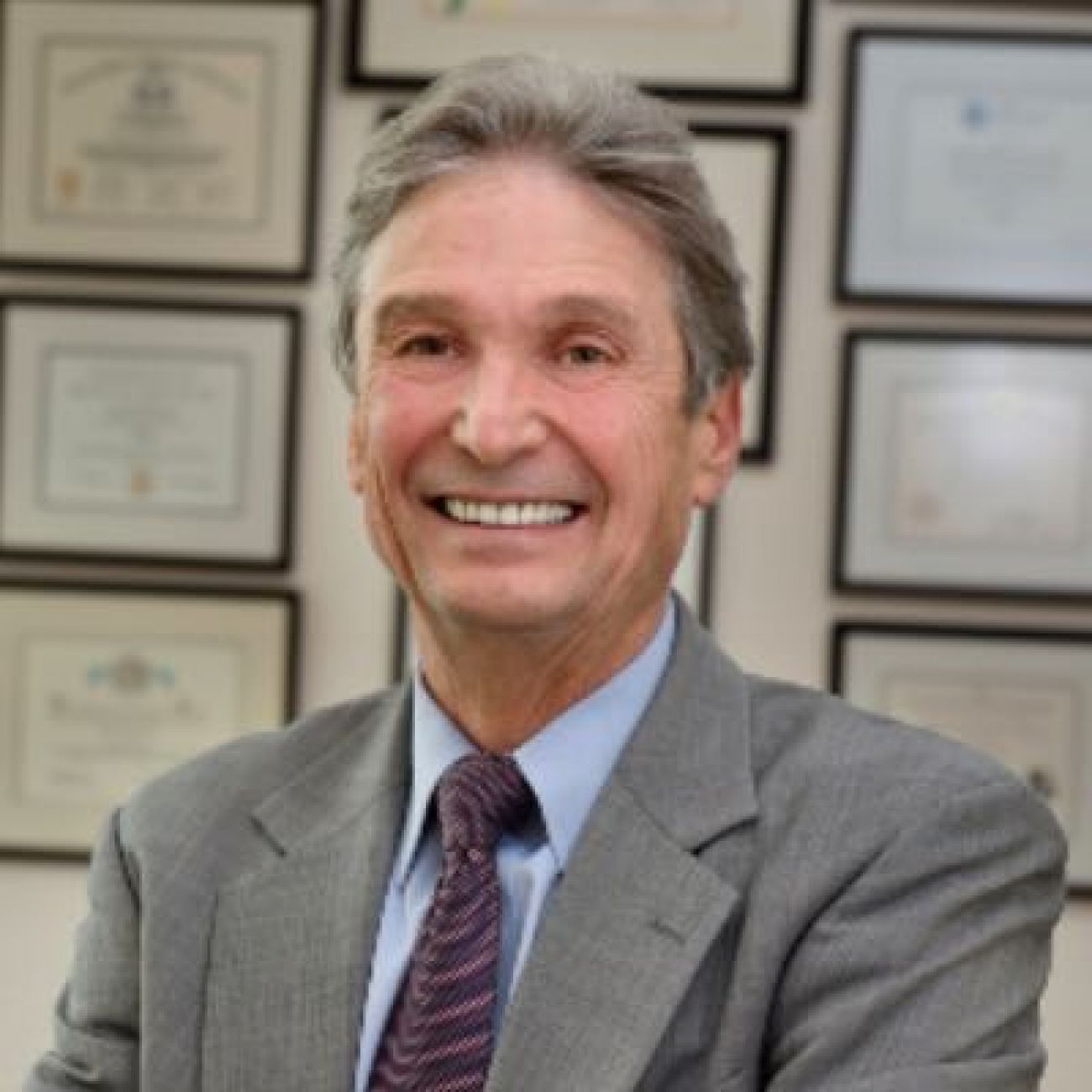 Richard Leach, who is chairman of Michigan State University’s Department of Obstetrics, Gynecology and Reproductive Biology, said even some of the basics of medical practice — how to put surgical equipment in place, for example — must be taught through hands-on experience.

For that reason, a “clear conversation” is critical to make sure patients understand that students not only will be in the room during surgery, but also perform pelvic exams, he said.

A reasonable “middle ground” means making sure there is consent to medical students and residents being involved during surgery and that the patient has met everyone involved before the procedure  — nurses, anesthetists, students, and residents, U-M’s Villavicencio said.

During a recent emergency surgery involving a woman with an ectopic pregnancy, Villavicencio asked a medical resident who had examined the woman in the office previously to perform an abdominal exam in surgery. Residents, she said, need to become familiar with the differences between the way an abdomen feels when a woman is awake and how it feels when the patient is sedated.

Every time a student is asked to perform an exam, there’s a discussion about informed consent and the “incredible power dynamic” at play in the operating room, Villavicencio said: “When the patient is asleep, they’re at our complete mercy. We need to be conscientious of that and teach that as much as we can.”