Hundreds of thousands of Michigan residents with a mental illness or substance-use disorder are untreated, a crisis compounded by a shortage of health professionals and treatment facilities, according to the findings of a report released Tuesday.

Commissioned by the Michigan Health Endowment Fund (MHEF), an independent healthcare foundation that receives funds from Blue Cross Blue Shield of Michigan, the analysis cites anxiety disorders, depression and alcohol use disorder as among conditions most left untreated. (Disclosure: MHEF is a funder of Bridge Magazine's Michigan Health Watch. As with all funders of our nonprofit journalism, it had no role in the reporting of this article.)

All told, the study found nearly 670,000 residents with mental illness did not receive treatment and more than 500,000 with a substance use disorder were untreated.

“Those are staggering numbers,” said Corwin Rhyan, a researcher for Ann Arbor-based Altarum, the nonprofit consulting organization that compiled the report, which Rhyan co-authored.

Indeed, as Bridge Magazine previously reported, rural counties in Michigan have the lowest percentage of all types of mental health workers in the state.

In Presque Isle County in the northeast corner of the Lower Peninsula, there were 4,260 people in 2018 to every behavioral health worker – a category that includes psychiatrists, psychologists, licensed social workers, counselors, marriage and family therapists and substance abuse providers. That’s 10 times higher than the state average of 400 people per behavioral health worker.

A statewide advocate for mental health and substance use disorder treatment said the report underscores gaps in treatment that have been known for years.

“We consider this an epidemic in Michigan,” said Kevin Fischer, executive director of the Michigan chapter of the National Alliance on Mental Illness.

“At the end of the day, the state has to make this a priority. We just haven’t done that.” 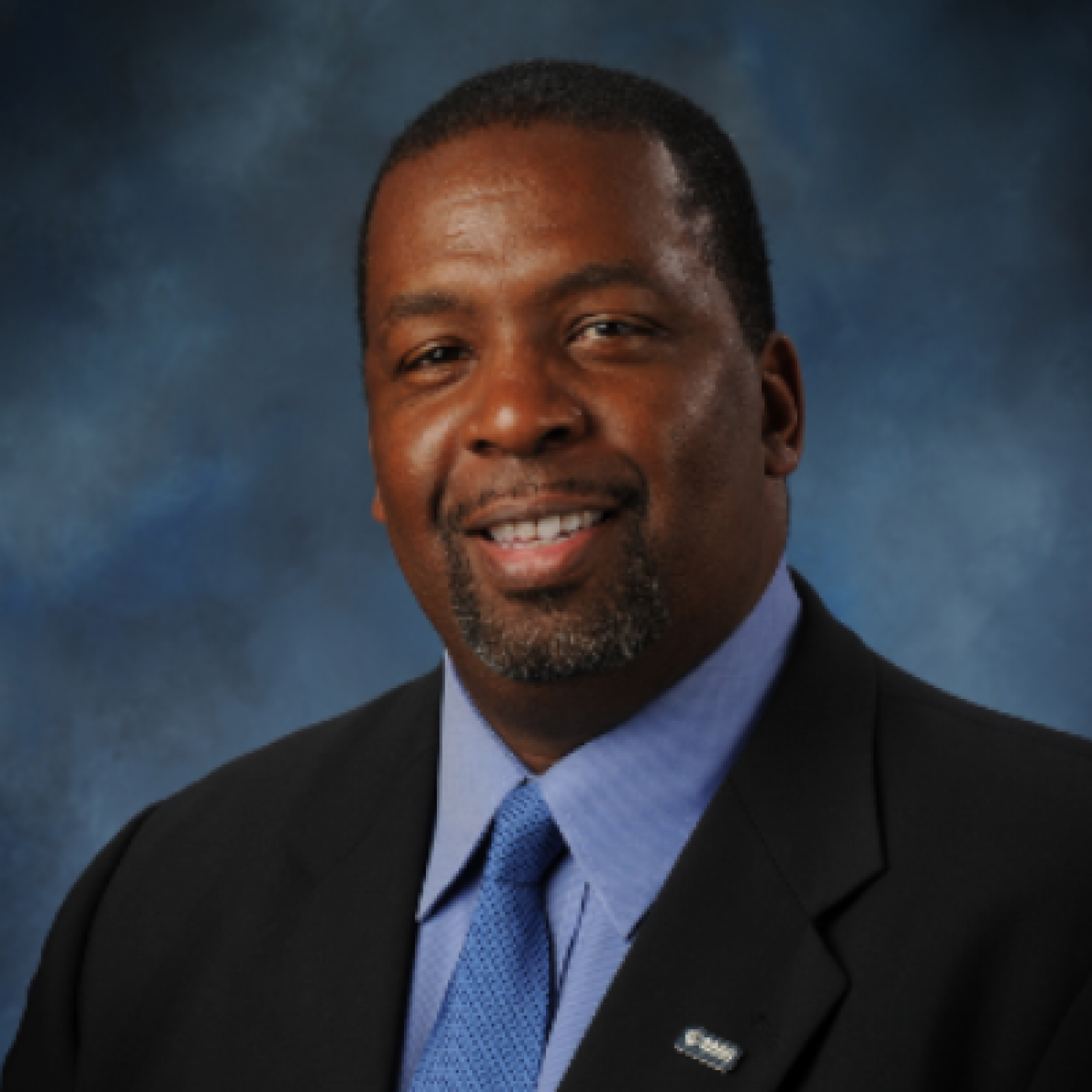 Officials with Michigan Health Endowment Fund expect the analysis to drive future grantmaking decisions. In 2013, Michigan passed legislation that requires Blue Cross Blue Shield – the largest insurer in the state – to contribute up to $1.56 billion over 18 years to the fund to improve health care in Michigan.

“We now have a clearer picture of the gaps and barriers to treatment, and we'll use the insights and recommendations from this study to guide the Health Fund's grantmaking strategy.”

The report issued more than a dozen recommendations for addressing the treatment gap. It did not estimate how much they might cost to implement. Recommendations include:

Increasing the pool of behavioral health professionals in Michigan

The report notes Michigan “would need 167 additional psychiatrists practicing in underserved geographic areas” to meet federal standards for appropriate care. It recommends expansion of residencies in psychiatry and psychiatric specialty training for nurse practitioners and physician assistants and expansion of programs to train licensed counselors and social workers. 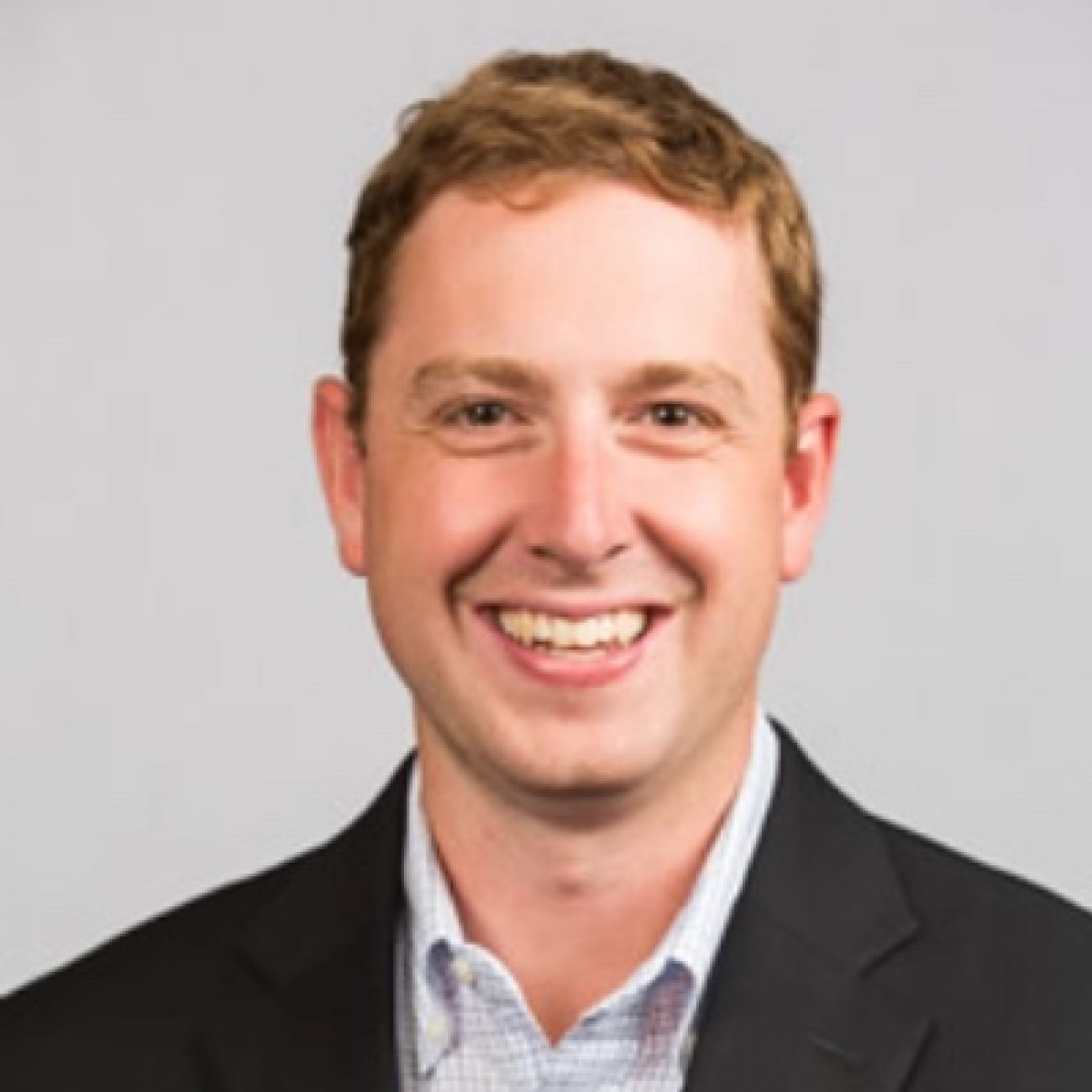 Advance the use of telemedicine

That includes closing gaps in broadband Internet connection and capacity throughout the state, “especially in rural areas.” According to the Federal Communications Commission, more than 900,000 rural Michigan residents lack access to minimum federal broadband standards.

While former Gov. Rick Snyder in 2017 signed into law a measure that allows physicians and mental health providers to prescribe controlled substances through telemedicine, advocates for its expanded use say some physicians are reluctant to adopt the practice.

The report cited a 2018 survey by the Community Mental Health Association of Michigan – representing mental health agencies across the state – that found more than 600 initiatives underway in the state to integrate mental and physical health. That included more than 100 sites where mental health and physical health service shared the same physical space, such as Heart of the City Health Center in Grand Rapids. 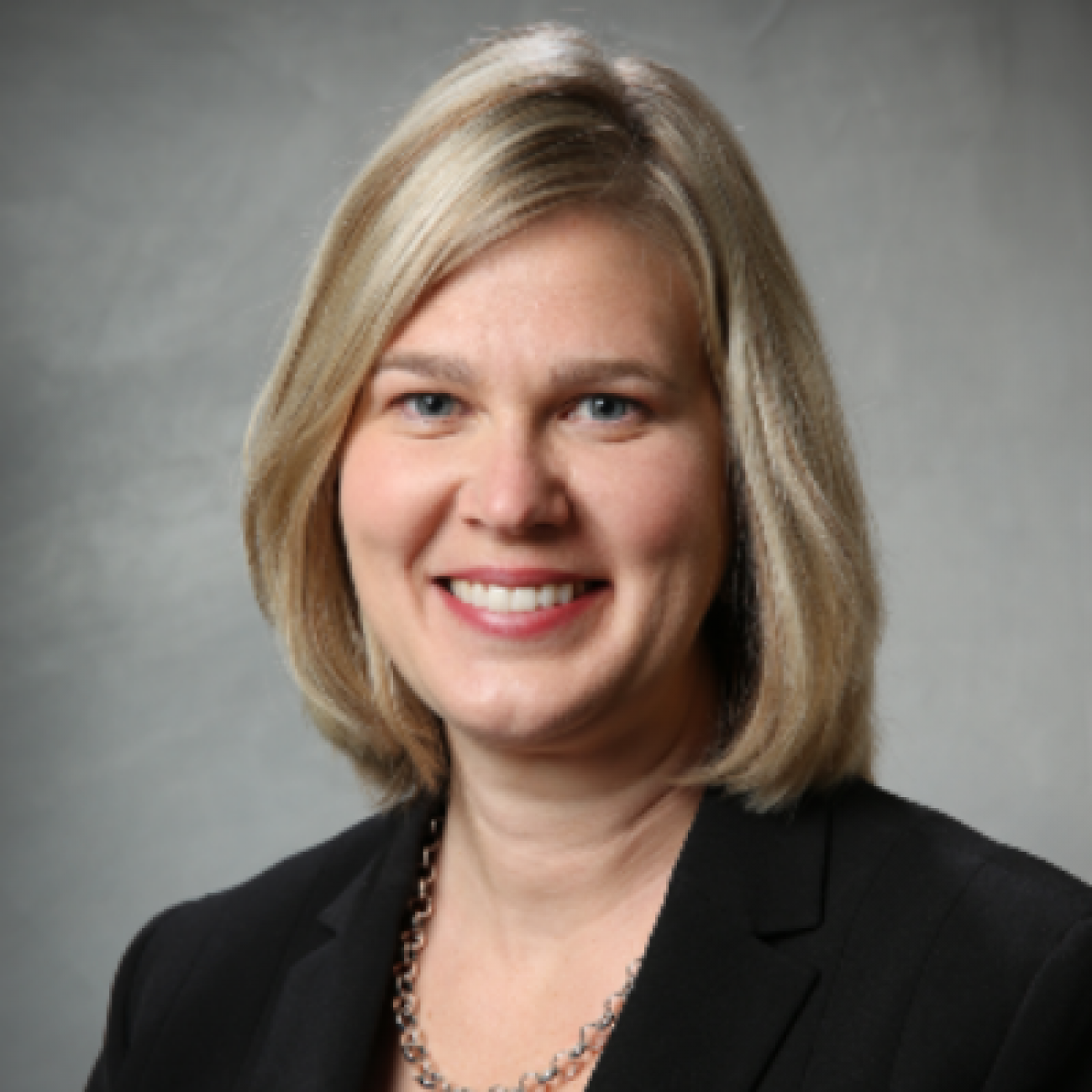 Cienki of the Health Fund said there is abundant evidence of the cost of leaving mental illness and substance abuse untreated, including a 2016 estimate that there were 400,000 inmates in U.S. jails with mental illness. According to the Michigan Department of Corrections, nearly one in four Michigan prison inmates had some form of mental illness in 2018 – at an annual cost to taxpayers of more than $36,000.

“There are also costs to our child welfare system as children can be placed in foster care as a result of their parents’ addiction or mental illness,” she said. “We believe it’s really important to address those conditions early on.”