Pre-K for all in Oklahoma: Sooner is Better

Talent & Education
Pre-K for all in Oklahoma: Sooner is Better

One of the nation’s reddest states, Oklahoma is known to many for big-time college football, oil and gas, and as home to EPA chief Scott Pruitt.

Related: Low-income preschoolers in Grand Rapids are catching up. Will Lansing take note?

In 1998, a Democratic legislator named Joe Eddins included a measure to give all 4-year-olds access to preschool, as part of a funding bill. Today, Oklahoma is one of four states that offer universal preschool access to all 4-year-olds regardless of family income.

Florida offers universal pre-K as well, thanks to a constitutional amendment approved by Florida voters in 2002. (The other two states are West Virginia and Vermont.)

In 2016, Oklahoma ranked third in nation in the percentage of 4-year-olds in state-funded pre-K, with 74 percent enrolled, according the National Institute for Early Education Research. Michigan ranked 15th , with less than half that rate: 34 percent of 4-year-olds enrolled. 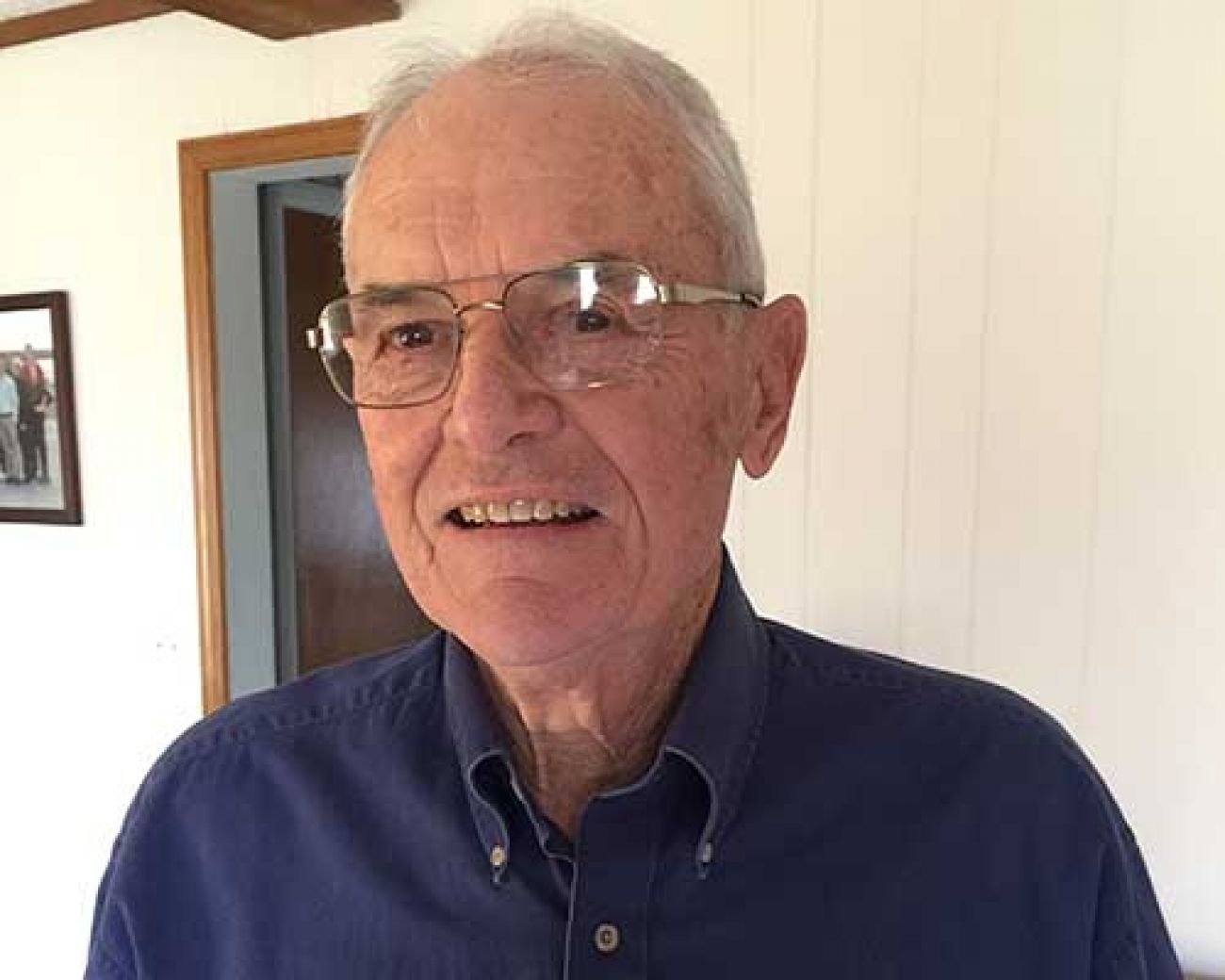 More critically, Oklahoma’s fourth grade reading scores are on par with the national average for the first time in more than a decade. It was one of 13 states to see significant improvement on fourth grade reading from 2013 to 2015. That’s significant because studies show children who are proficient readers by the end of third grade are more likely to achieve academic success.

“This isn’t a liberal issue,” Skip Steele, a Republican Tulsa City Council member, told the New York Times in 2013. “This is investing in our kids, in our future. It’s a no-brainer.”

Researchers at Georgetown University estimate the social and educational benefits of Oklahoma’s pre-K initiative outweigh costs to that state’s budget by three-to-one. That’s because higher achievement in early grades leads to better academic outcomes later on, which in turn leads to better jobs and a lowered chance of incarceration.

Eddins, now retired from the legislature, told Bridge there are still forces who argue the program is too costly, at about $140 million a year. But he said he thinks it’s there to stay.

“The people that opposed it in the past still oppose it. If you are against spending more money on children, you are still against it. But if you are the mother of a 4-year-old child, you are 100 percent for it,” he said.

Eddins said there was vague talk during Oklahoma’s recently ended teacher walkout that money to fund pay raises could be found by eliminating the free pre-K program. That went nowhere.

“I think it’s permanent. Once you get a program in place that does what it says it will do, it’s hard to take the money away from it,” he said.