For the past decade, it has been illegal for Michigan’s public schools to hold classes before Labor Day. It’s a law beloved by the state’s tourism industry, where a strong end-of-summer holiday weekend can mean the difference between profit and loss for the resorts, cafes and workers that depend on vacationing Michigan families.

But, increasingly, Michigan’s endless summer is facing pushback from educators, who worry about the knowledge-sapping consequences of a nearly-three-month break, particularly for low-income children with less access to educationally nurturing summer activities. Making matters more urgent are studies showing Michigan students sinking to the bottom rung of states nationally in K-12 academic performance.

Trying to split the difference between boosting tourism and boosting students is Sen. Marty Knollenberg, an Oakland County Republican. He told Bridge he’s been getting an earful from superintendents who say students simply can’t afford so much time away from their studies.

His proposal would not lengthen the state’s 180-day school year. Rather, it would allow local schools – not the state – to decide whether to return in August versus September. Michigan is one of just three states that require classes to begin after Labor Day.

Under current law, districts that want to begin in August must apply for a waiver from the state Department of Education. Sometimes they are granted, sometimes they’re not. Knollenberg’s bill leaves that decision to local school leaders.

But there’s a caveat. In an effort to satisfy the tourism industry, Knollenberg’s bill would only allow August classes on Tuesday, Wednesday and Thursday. 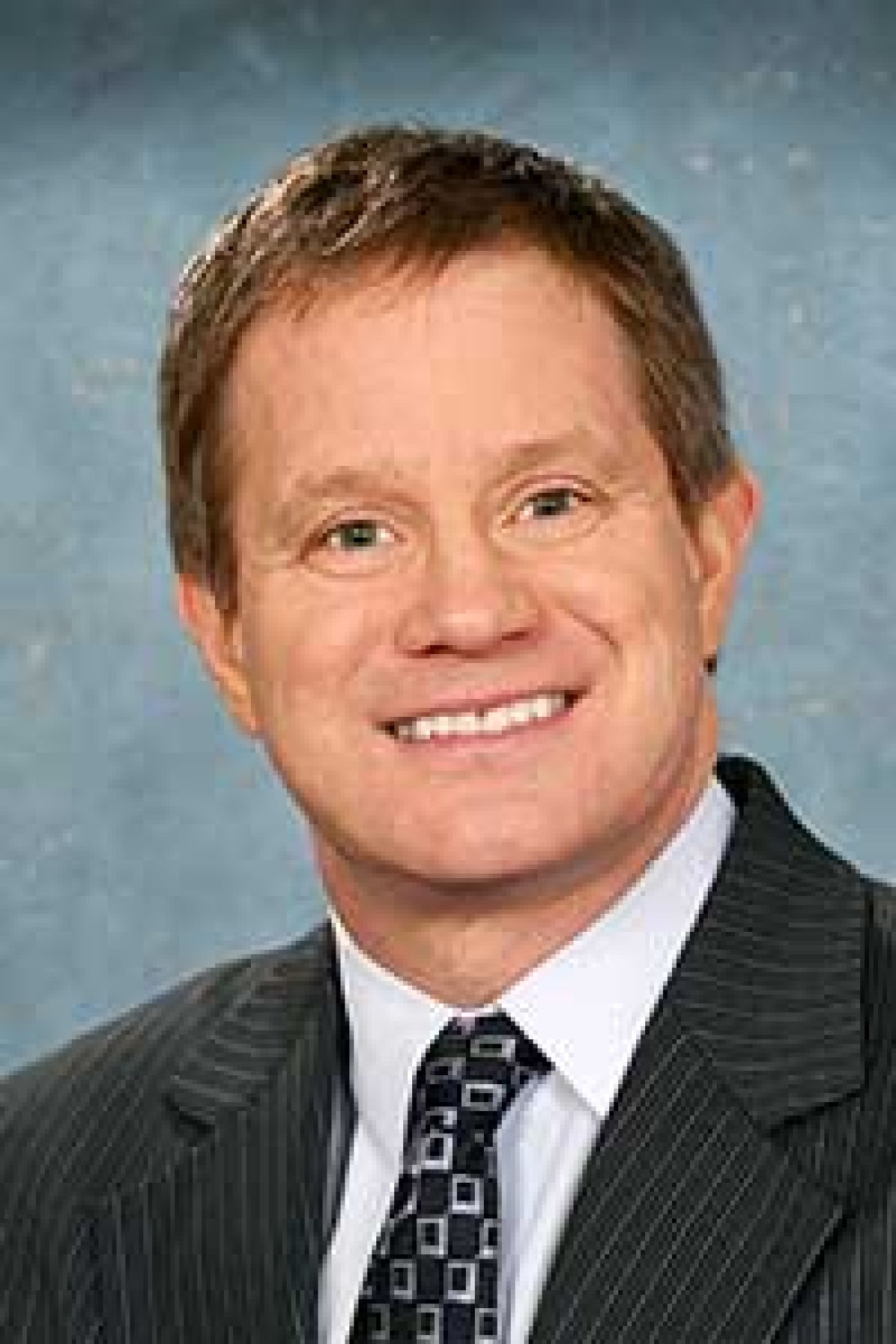 Mondays and Fridays would remain school-free, leaving long weekends designed to encourage families to drive Up North, or to the nearest lakeshore. The Friday before Labor Day would likewise remain learning-free.

Knollenberg said he initially proposed the bill with no classroom restrictions in August, but received resistance from the tourism industry. Industry representatives rely heavily on the vacation dollars of Michigan families in late August through Labor Day Weekend to turn a profit.

His proposed compromise was not enough for tourism officials. Deanna Richeson, president and CEO of the Michigan Tourism and Lodging Association, said she “recognize[s] it is a compromise effort. However, many of Michigan’s businesses are dependent, disproportionately, on summer revenue for tourism guests.”

Richeson predicted the state “would see some attractions and lodging go out of business” if public schools controlled whether to start classes in August.

According the National Summer Learning Association, lower-income children have an even higher risk of losing ground than their middle-income peers ‒ up to two months of math education and three months of reading over the summer.

This contributes to gaps that can leave a child from a poor family three years behind their more affluent peers by fifth grade. Studies show children from higher-income families suffer less of a setback because they have greater to access to enriching educational opportunities, books, and meals during the summer months. In Michigan, that disparity can leave behind a lot of students, with one-in-four children now living in poverty.

But it’s not just low-income districts that chafe at long summers.

Even in high-achieving Troy, where median household income approaches $90,000, Superintendent Richard Machesky said the September start “has restricted significantly our ability to do things we want to be able to do across our school district to educate kids.”

“There’s a tremendous amount of research around summer learning loss for students. The sooner we get back into the instructional routine for students, the better it will be for them.”

Machesky said he has little interest in balancing the needs of students and the travel industry.

“I don’t think we should be looking at tourism and student needs as competitive,” he said. “We should look at student needs and district needs first, and tourism second.”

Machesky and others also note that many school-related activities already begin in August. There are weeks of football or tennis practice, and band drills or camps for musicians. The only activity that can’t begin earlier is classroom instruction.

“Many of our students are back already and engaged in the fall programming,” he said. “It’s not a huge problem for most families to consider starting before Labor Day.”

Dennis McDavid, superintendent of the Berkley School District, which like Troy is in Knollenberg’s district, raised the same argument, noting “students are effectively back handling school responsibilities, but we’re not in school.”

This is not the first year Knollenberg and other lawmakers, Democrats and Republicans alike, have attacked the Labor Day law. But their arguments appear to be gaining steam, as educators increasingly consider instituting a more balanced school calendar, and with the state’s recent decision to lengthen the minimum number of instructional days from 175 to 180 over the school year. 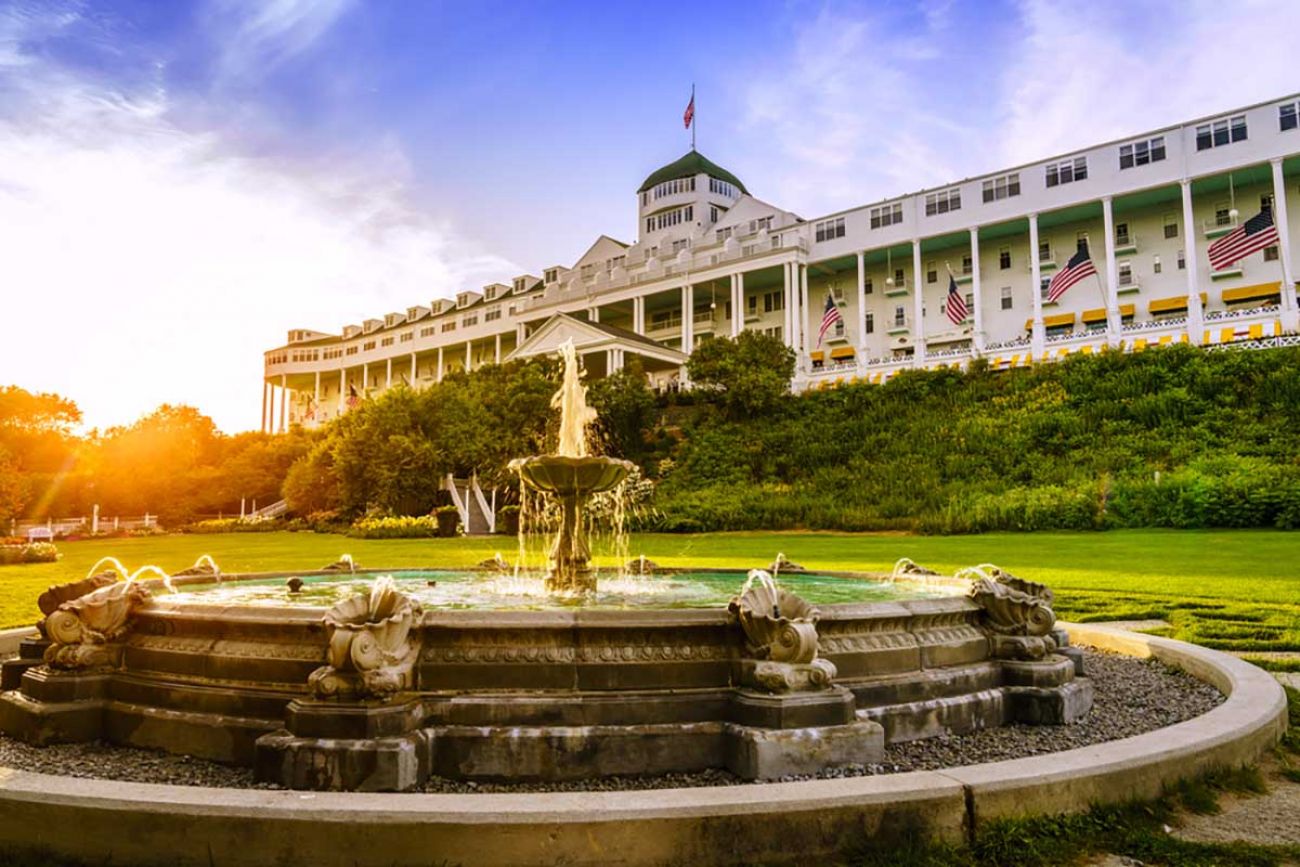 The summer slide has also coincided with a Michigan slide, with students across the state falling in national education rankings. Michigan’s decline has hit students at all income levels, compared with their demographic peers across the country.

The 2016 Michigan State of Education Report, put out by the Royal Oak-based Education Trust-Midwest, a nonprofit research and policy group, found that “Michigan’s K-12 system is among the weakest in the country,” thanks to stalled reading rates among Michigan students and faster educational increases in other states.

Presently, schools that want to begin school before Labor Day can apply for a waiver from the Michigan Department of Education. Over the last few years, there has been an increase in schools and intermediate school districts requesting waivers.

Waiver requests are submitted to the Michigan Department of Education, which  determines whether they should be granted. In recent years, local districts, charter schools and intermediate school districts are more frequently seeking waivers. Knollenberg said 60 percent of waiver applications were accepted last school year.

Even so, tourism representatives contend that giving schools full discretion to begin in August would harm an industry critical to Michigan’s economy.

Ken Hayward, executive vice president and managing director of the Grand Hotel on Mackinac Island, testified against the bill in front of the Senate Education Committee in December.

“In the nine years since [the] post-Labor Day schools [law] was passed, our hotel occupancy in August has been 3.6 percent higher than the five Augusts leading up to its passage,” Hayward testified.

“You might think a 3.6 percent difference in occupancy is not that big of a deal, but it translates into enough room nights to fill Grand Hotel an additional night during the month of August. Those approximately 400 room nights at peak season rate are the difference between profit and loss in some seasons.”

Richeson, of the tourism trade group, points to a study commissioned by the MLTA in 2016 that found the Post Labor Day Start Law increased state tourism by $20 million in 2007, the year after it was enacted, based on an analysis of hotel reservation data.

Educators counter that the costs to students are no less critical.

Material that is forgotten over the summer must be taught the next fall, which means schools have to dedicate a month or more re-teaching material from the previous year. Educators say that teachers could spend their classroom time and budgets more efficiently if summers were shorter.

McDavid, the Berkley superintendent, acknowledged that revisiting subjects that were previously taught is part of the learning process. But he said Michigan’s summer break “makes it incredibly difficult to know how much of the reteaching is the natural product of learning, and how much of it it is because they're coming back (so late) from a break.”

One alternative that’s been mentioned: Why not have the school year extend until the end of June? That would shorten summer break while making it easier for families to travel during peak tourism season in late summer.

According to Richeson, that would be fine with the tourism industry. June weather is more unpredictable, which dampens travel. “We would rather see school extend further into June and start after Labor Day...That wouldn’t shortchange student learning opportunity...It would, at the same time, have a more favorable support effect on tourism.”

But Knollenberg said that argument ignores another phenomenon that might be called the June swoon, as kids become mentally “checked out” after Memorial Day. Students, he said, will be more prepared to learn in August.

Machesky, of Troy, is also leery of extending school through June. Many of the students in his district “avail themselves of summer learning opportunities.” Camps in Michigan and around the country also begin in June, so ending school later would restrict his students’ ability to participate.

McDavid, of Berkley, added that many high school students and their families visit colleges in the early weeks of summer.

William DiSessa, the Michigan Department of Education’s Office of Public and Governmental Affairs, said MDE supports Knollenberg’s bill, with a key condition. MDE wants the measure amended to allow some programs, including special education, to operate for a full school week in August, and not just three days. The department did not respond to a request for a full interview.

It’s unclear when the Michigan Senate will vote on the bill, which passed the Senate Education Committee by a 4-1 vote in March. Even if it passes this summer, some districts may not be able to take advantage of it in the upcoming year. McDavid noted that in Berkley, the district’s contract with the teachers’ union is already set for the 2017-2018 school calendar. But he said the passage of the Knollenberg law would allow the district to begin conversations about what kind of schedule makes sense in future years.

The tourism industry, meanwhile, said it will continue its opposition, as Knollenberg said he’s committed to pushing his bill. Despite the protests, he said, “I don’t think tourism experts are education experts.”