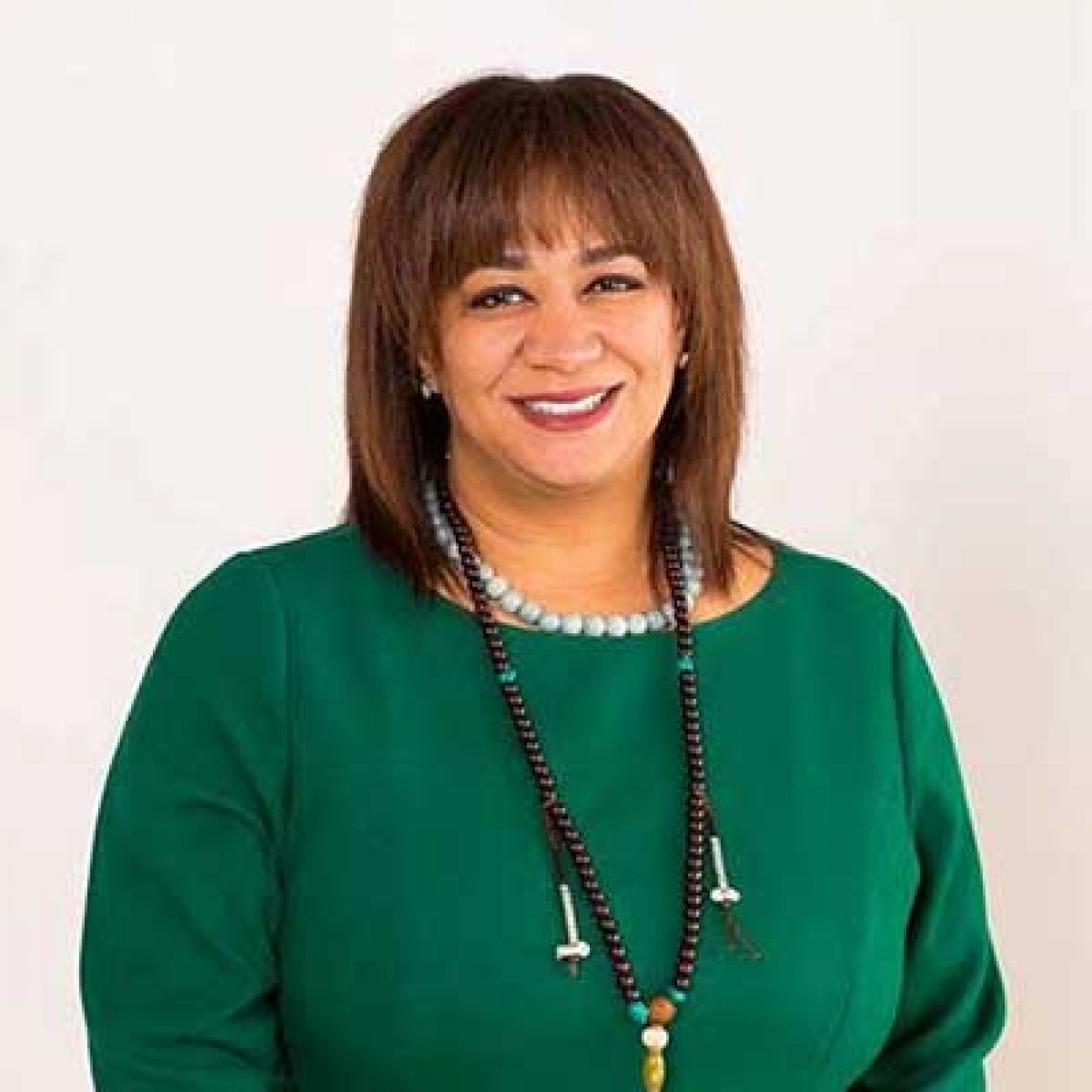 At first glance, “139 Square Miles,” a new book-length report by the strategic planning organization Detroit Future City, looks like a data lover’s dream, the story of Michigan’s largest city told in 75 pages of charts, graphs and tables. But to Anika Goss-Foster, executive director of Detroit Future City, read beginning to end, “139 Square Miles” tells a story about the city.

A story where the overall population is still in decline, but the number of white residents is growing. Where the graduation rate from local public schools is 78 percent, and educational attainment beyond high school is still disappointingly low. Where 672,795 souls live, 80 percent of them African American, 37,107 of them foreign-born. Where 57 percent of children live in poverty. Not exactly a novel, but with humanity in every number.

“The U.S. is losing its middle class, and so is Detroit,” Goss-Foster said. “If what we want to do is advance Detroit, and make it a place where families can grow, thrive and raise children, we need to do better” by middle-income earners.

There are bright spots, too, though – neighborhoods are stabilizing after the upheaval of depopulation and wide-scale abandonment brought on by the financial crisis. The central city is seeing new residential building permits, mainly multifamily units. But housing affordability, even in lower-income areas, is still an issue, Goss-Foster added.

The John S. and James L. Knight Foundation was the primary funder of “139 Square Miles,” Goss-Foster said, and intended it to be a partner volume to the far larger Strategic Framework report of Detroit Future City, released in 2013. The new report, she said, provides a common data set that nonprofits and others can use, going forward, for planning and comparison purposes. Residents and others may simply find it interesting.

In the slideshow above, selected data from “139 Square Miles.”